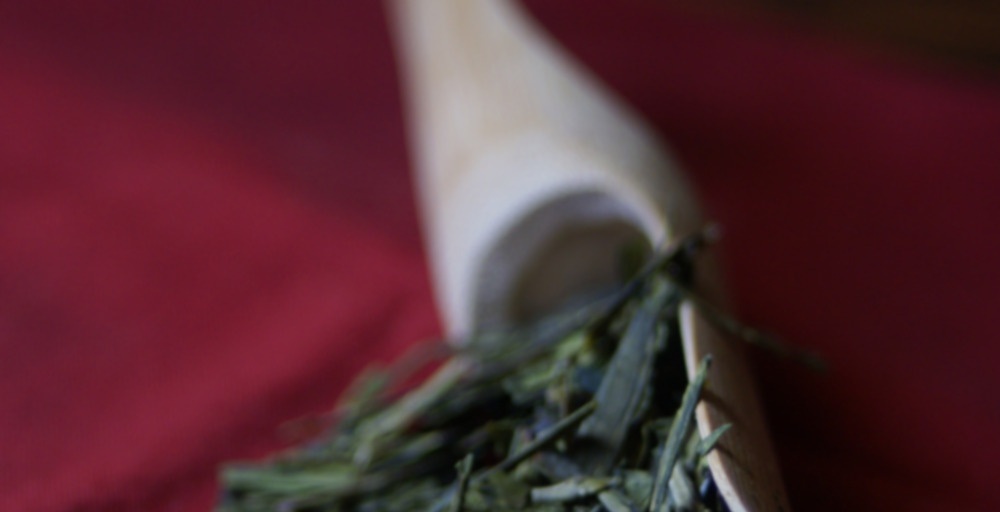 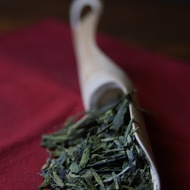 by Blue Lantern Tea
86
You

BREWING DRAGON WELL THE GUNG FU WAY
Although I have a few five to six ounce tea pots in my collection I typically prepare most of my Chinese green teas in my go-to pot, a beautiful Eilong pot with a fine mesh basket and a bold blue glaze and brown yixing clay trim.
I like to weigh my teas for accuracy. I use 4.8 to 5 grams of tea and four ounces of water in every brew. I typically brew most of my green teas, including Dragon Well at 180°.
Steeping times, for the most part, are a matter of preference. I always tell people they need to get to know their teas. My steeping times are approximately 15 seconds the first brew, 45 seconds the second brew and 1 minute 45 seconds the third brew. I’ve had a lot of success brewing a forth steeping at approximately 3 minutes. However, this really depends on the quality of tea and if I don’t over brew any of the first steepings.
BREWING DRAGON WELL THE GENERAL WAY
When I’m not preparing my tea the Gung Fu way I put 7.5 grams of tea in a tea filter and steep in 12 ounces of water for two minutes; at 180° of course. For Dragon Well, I wring the tea bag out pretty thoroughly into my cup.
So, using my Eilong pot or one of my other six-ounce pots, and preparing by way of Gung Fu method I use far less tea leaves but yield the same or more liquor.

Blue Lantern sent me a free sample of this with my last order and I was pleasantly surprised. I drink mostly Chinese Black Teas and don’t spend a lot of time shopping around for Green Teas. I’ve always enjoyed a good Dragon Well but can never seem to find one these days. I was very glad I got to try Blue Lantern’s Dragon Well and will be getting more of it on my next order.

Dragon Well has always been one of my favorite teas. It’s certainly one that I drink the most of. It’s increasingly difficult to find a good Dragon Well and I’m glad I stumbled across Blue Lantern Tea. Theirs have been the best I’ve had in a long time.