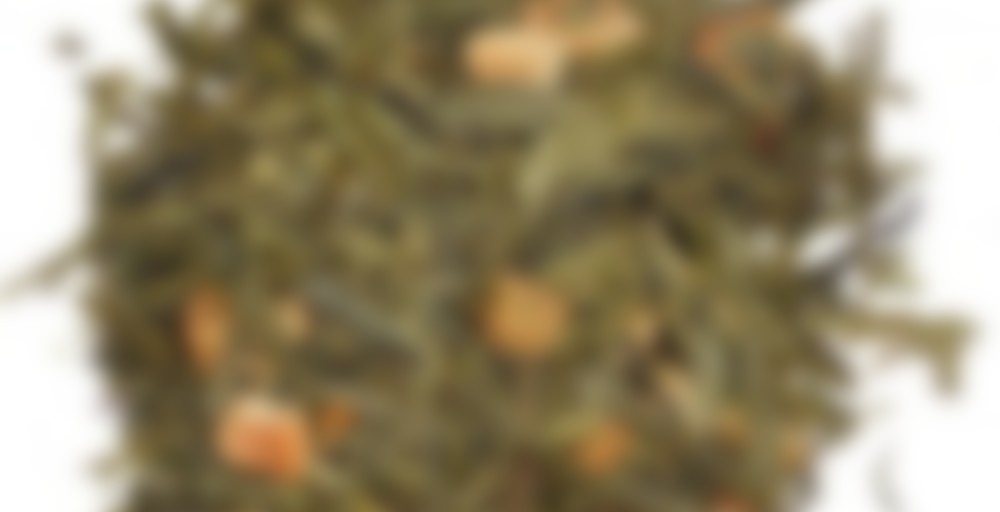 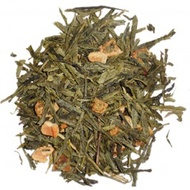 Luscious apples and caramel what else can be said but simply… enjoy!

66
VariaTEA
6325 tasting notes
I was packaging some of this up for a swap and realized I have never tried it myself so I decided to brew up a cup. However, that didn’t go as according to plan because instead of pouring the water into the mug, I apparently though it would be more fun to pour it on my hand. Thank god it was green tea so the water was not boiling but it is still not an experience I recommend.

As for this tea, it is good, but nothing mind blowing. There is an apple sweetness mixed with the smooth green base (which is less vegetal than a lot of the other Caesar’s greens I have tried). There really is no “pie” element which is disappointing. At the end of the day, this is just an alright apple tea which is nice but not what I wanted from the cup.