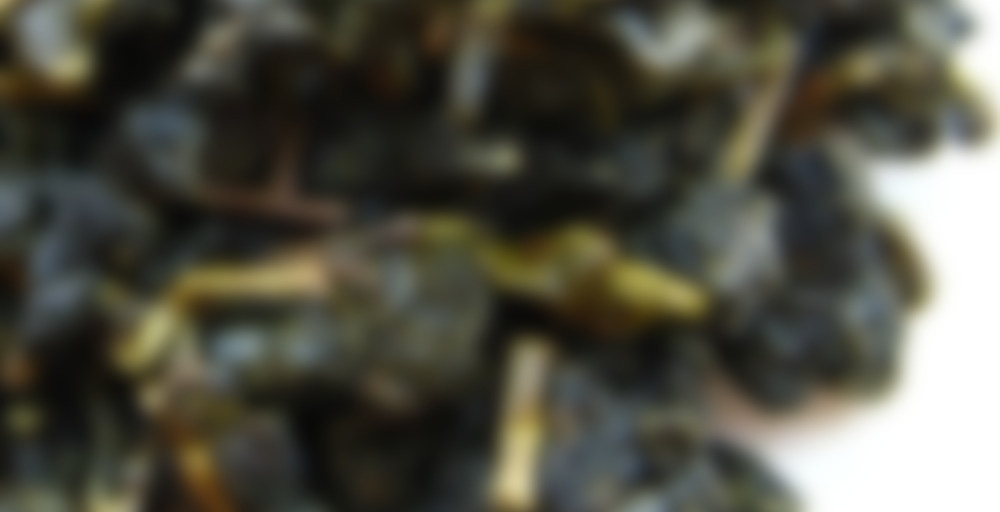 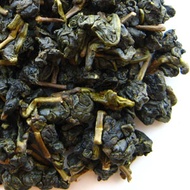 by Camellia Sinensis
77
You

The 11 hours of cooking that this green wulong undergoes imparts on to the leaves a sweeter and grainier character than does the fresh method. The bouquet reflects this with aromas of candy (sugar cane), roasted grain, oily (wallflowers) and slightly lemony (lemon balm) flowers. On the palate, the fatty texture brings forth notes of summer honey, wheat cookies, brown butter, and exotic fruit (pineapple, coconut). A drinkable delicacy.

Initial tasting notes: I think this is especially smooth. Nothing in particular dampens the experience. It just goes down well. Some of the leaves are quite big.

The first steep has notes of toasted grain, honey, and mild char, while the second adds cooked pineapple, rock sugar, and roast. While I wouldn’t describe this tea as astringent, the body is drying, with little of the fruit I noticed in the 2017 version. In the next couple steeps, the cornhusk note from 2017 emerges and the honey, char, and toasted grains still predominate. There’s already a faint grassy aftertaste.

As the session moves along, the roast becomes more prominent, the tea gets a nutty quality, and the fruit disappears. By steep ten, it’s mostly roast and minerals.

This is a comforting, easy-drinking Dong Ding that keeps missing being great by a hair. Last year it was fruity but too smoky and astringent, while this year it was smoother but not as interesting. However, it’s interesting to see how the same tea can differ so widely across harvests, and I won’t be surprised to find the 2019 version in my cart once I can justify buying tea again.

clean and simple taste: roasted cereals, woody notes, swiss chard and charcoal. Overall it is a pleasant tea with nothing to dislike, yet little to impress IMHO.

Buttery, smooth, and kind of earthy. There’s also a slight astringency, and it seems closer to a black tea than the other two Taiwanese oolongs I picked up in Quebec. Good, but I think you’d have to be in the right mood.