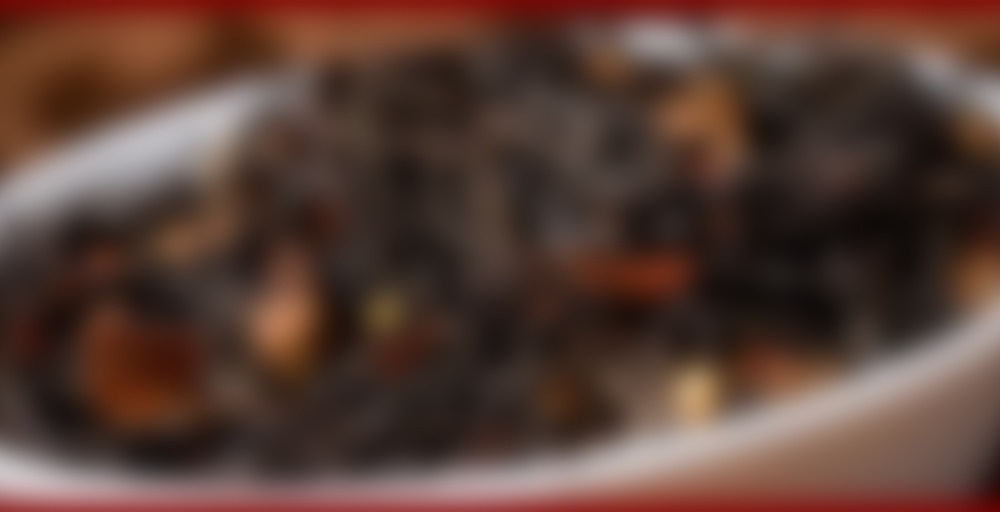 by Chad's Chai and Tea Company
80
You

From Chad's Chai and Tea Company

For those who like it hot and spicy!! This is Chad’s Original Black Chai with a hot pepper kick.

Keemun Huo Ya A

I have a real conundrum on my hands. It is not an exaggeration when I say I have thousands of sheets of origami paper, and that is not even counting the start strips! Currently I have the bulk of the paper in three sea themed photo totes (the nice ones you find at Michaels) but of course there is a lot of paper in other various places (for example a plastic storage unit has two of the three drawers stuffed with paper). Here is the problem, I want them organized so I know exactly what I have…and I cannot think of a way to do that!
Who knew that having so much paper would cause such dilemmas, clearly the answer is to fold a lot more!

Today’s tea is a chai that is not for the weak of heart (or taste buds) and certainly not for those who are not a fan of the hot stuff. Chai Ya Yai! by Chad’s Chai is an extra spicy blend of Full Leaf Indian Black Tea, Organic Cinnamon, Black Pepper, Clove, Chili Pepper, Star Anise, Organic Ginger, and Organic Cardamon. Similar ingredient list to Chad’s Black Chai, but with extra chili. I learned my lesson and didn’t stick my nose in the pouch, but even wafting the aroma towards my nose ended up with my sneezing and coughing. Not gonna lie, I am a little afraid! Between sneezing and coughing and I could detect the aroma of peppers, ginger, and intense spice with a very slight hint of malt base tea.

Once I give the new hotness a steeping in the hot water (it is all about heat with this tea) I notice that I can sniff the tea without dying of pepper up the nose. The aroma is sweet and malty with rich (yet much calmer) spices. It smells really intense and quite good, the intensity of the chili no longer scares me quite as much. The liquid is richly malty and gingery, there is still a good bit of chili and pepper, but the ginger takes the center stage. I find that the pepper and chili really compliments the aroma of the malty base tea.

Ok, steeling the nerves in my mouth for the inevitable shock. I will admit, I love the taste of spicy food but tend not to eat it too much because my guts are delicate. Since this is a chai I do have the traditional cream and sugar, so that might take away the edge of the chili. Actually, I am not sure it does take the edge off, because that is an intense heat. I should point out that it is not a painful running for a glass of milk heat, it warms up the entire mouth and finished with a little burn at the end of the swallow. There is more to this chai than chili, the other spices are well balanced and the tea is rich and malty. I like this chai a lot, even though it is not strong in the cardamon and anise department (which is my favorite kind of traditional chai) this one fits nicely into the ‘unusual chai’ category which I adore.

For blog and photos: http://ramblingbutterflythoughts.blogspot.com/2014/04/chads-chai-chai-ya-yai-tea-review.html