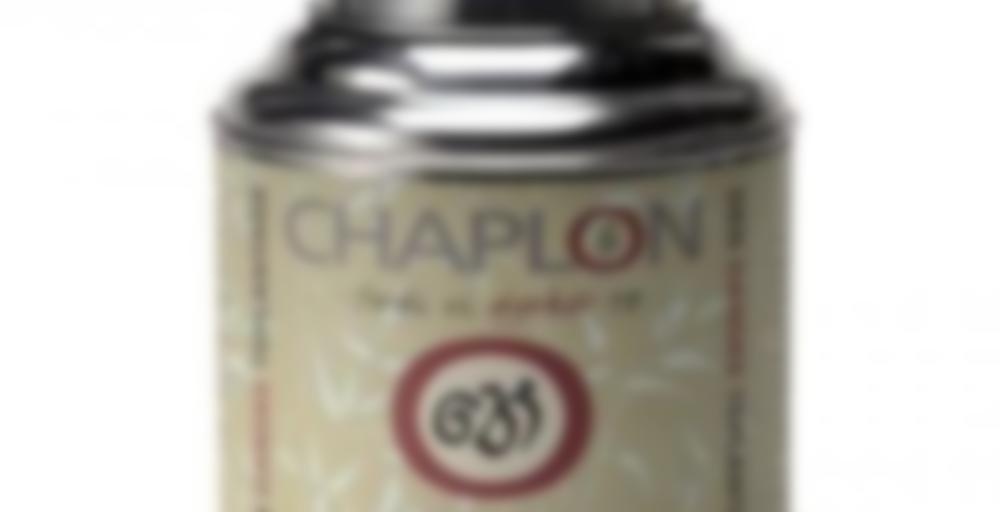 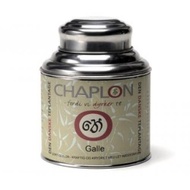 This is a blend of our tea as well as tea from the Galle district, which is in the South Western part of Sri Lanka. In this area lowland tea is produced, which makes for a heavier, more robust tea than the highland tea. The tea has a handsome dark colour, a bold, spicy, round base with a slightly nutty aftertaste. Goes well with the Danish weather and is robust enough to be able to handle milk, honey and sugar.

This tea is the very best we can produce. It is grown after the best Japanese principles on our small plantation in Sri Lanka (Ceylon) with the one goal to produce a tea which is fine, soft and elegant. Every single cup of tea must be an experience for the senses. Therefore the plantation was carefully chosen because the unique compination of temperature, wind and soil conditions makes for an especially elegant flavour, and as we only use hand plucked top shoots the result is a fine and soft tea of the highest quality. Even though it can frequently be a challenge to grow tea at two kilometers above sea level on the other side of the Earth, we believe the result is worth all the troubles.

You can enjoy this tea in good conscience. We grow without the use of pesticides, with respect for the environment and with the best possible working conditions for the local employees, such as a high salary, six hour work days and free medicine.

My order from Chaplon just came in today. Chaplon was my first ever experience with loose leaf tea of a better quality than my supermarket had to offer and also my first ever internet purchase. If I’m not mistaken, actually, my first EVER internet purchase. Of anything. I shopped there frequently for a couple of years and then for some reason just… stopped. I suppose it was because I found other shops and Chaplon was just little by little sort of forgotten.

Then, the other day, they came up by coincidence in an email conversation with Auggy, and that made me wonder what sort of stuff they had these days. I had been getting some occasional newsletters, but for some reason I just hadn’t really been paying attention to them. So I went and had a look on their site and proceeded to have a 225 kr accident.

I have actually been having some vague Ceylon-y thoughts lately, and although Chaplon isn’t officially specialising in anything, I think they might actually be the most interesting place to turn to that I can think of when it comes to Ceylon tea.

This particular one is the reason for this, and it is, from a Danish point of view in particular, I suppose, an extremely interesting tea. Why? Because it’s Danish. Some years ago Chaplon actually bought the plantation that makes it! They have a few others from that plantation, flavoured or scented with this or that, but for now I’ve stuck to the pure thing.

The dry leaf have a funny licorice-y or anise-y note to the aroma. It sort of hangs in the nostrils for a long time after I’ve sniffed at them. It’s also relatively malty and it has a touch of leather and tobacco to it as well. Ceylon, in general, have always sort of reminded me of Assam, only milder, and this one is only adding to that association. The aroma so far is definitely holding a lot of promise.

After steeping the aroma has mellowed out. The peculiar note of licorie or anise has gone, but the others are still there. Only now, instead of being individually detectable, they’re all mixed together into a homogenous sort of aroma that reminds me of a not too strong honey.

This is actually very good! And a wonderfully layered flavour that really develops in the mouth. I swear I made this face O.O as it happened!

At first it’s all thick and milky, and perhaps a little bit bland. The sort of note where you think you added a little bit too much milk to your milk tea, if you are a milk-adder. Then, just as I start to feel a little bit disappointed by that, it blooms on the tongue. Woodyness, spice and leather. It builds and builds and builds until you finally get a prickly floral note on the swallow, which also continues into a pretty long aftertaste.

I am very, very impressed by this! I’ve had bouts of Ceylon interest before, but never really managed to find THE Ceylon. I think I’ve been searching in the wrong places. I think it was right under my nose the whole time.

I’ve also got an Uva Highlands Estate from Chaplon here on my desk. I remember I’ve had that one before, years and years ago and enjoyed it greatly. In the light of that past experience and this one I’ve just had now, I’m VERY much looking forward to trying that one as well.

(And yeah, unless you can read Danish, don’t bother looking up the description yet. I’ll translate it later)

Ummm took the plunge and came up with treasure! Nice review…I like the Ceylon’s too. Some of their greens taste like darjeeling to me.

Wow! I don’t usually get so many different flavors and notes out of my ceylon teas (can’t say I drink them very often for the simple fact that they tend to be “generically black” most of the time), but this sounds different. I love teas that keep giving after the initial taste, and your description of a blooming taste that’s left on the palate on the way down is my kind of tea.

Why must you tempt me, Angrboda!? :D

Because it’s FUN, Cole. :D I don’t know what Chaplon’s international shipping is like though, but I wouldn’t get my hopes up on that if I were you.

As for the flavour notes, well… I chalk it up to practise really. And imagination. Not to make them up, but to try and imagine what the flavour would be made up of if you could pick it apart. For me, Ceylons have been pretty generic as well, but I have met a few that stood out. It’s not really my favourite area at all.