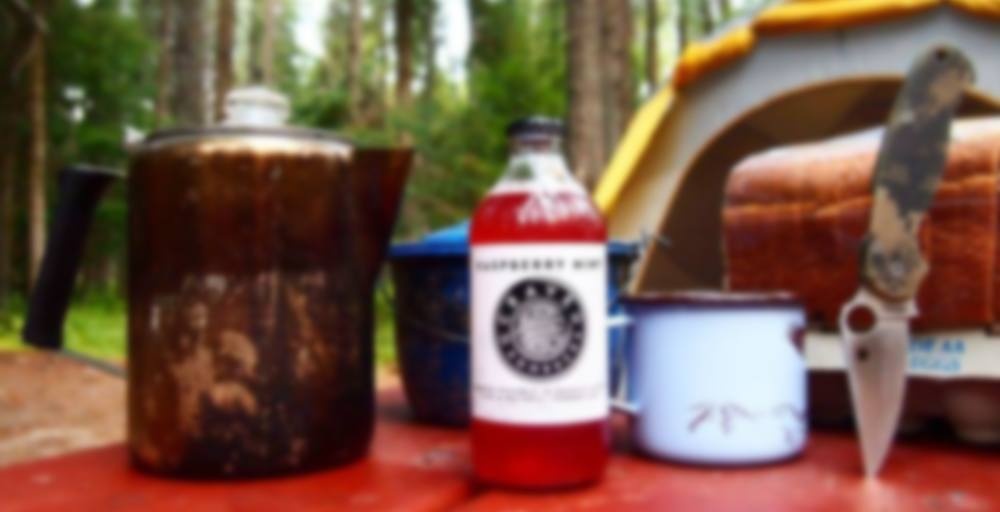 by Crave Kombucha
74
You

Delicious, healthful, and locally (Regina, SK) brewed sparkling kombucha teas. Created to refresh, renew and re-energize you for your busy life. Get your booch on!

Second Kombucha that I picked up at the farmer’s market. There are actually so many different vendors at the farmer’s market that do raspberry mint flavoured things. Kombucha, freezies, yogurt cups, iced teas, etc. I usually like raspberry and mint a fair bit – but it’s almost excessive how much the local vendors seem to get into it.

I’m enjoying sipping on this one though; the raspberry is really nice and bright with a very natural sweetness. Plus, the tang/acidity of the raspberry mixes really well with that natural vinegar/tang that kombucha usually has. It makes that vinegar sort of aspect a lot less jarring. The mint is actually my least favourite part of this one – I think it’s a little too strong, and combined with the sugar in this it’s reminding me A LOT of those spearmint leaf five cent gummy candies that were just coated in straight up sugar.

I’ve never really liked those, so the connection to them in flavour is a bit of a negative for me. I kind of wish it was more of a peppermint flavour too; that’s what I was expecting when I cracked into this one instead of the spearmint. Apart from that, there’s also a bit of a licorice/anise sort of flavour in this that I don’t mind but that I do find really weird alongside the spearmint and the raspberry.

Not the worst kombucha I’ve tasted, for sure – but I’m not in love and I probably wouldn’t purchase it again either.