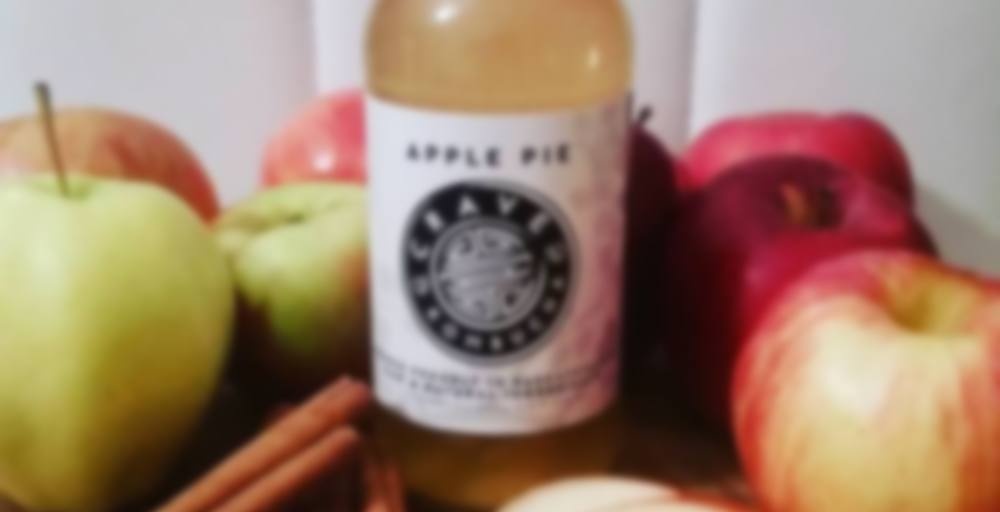 by Crave Kombucha
79
You

Delicious, healthful, and locally (Regina, SK) brewed sparkling kombucha teas. Created to refresh, renew and re-energize you for your busy life. Get your booch on!

So, Crave Kombucha is a small local company based out of Regina, SK – where I live. They sell their kombucha almost entirely out of our Farmer’s Market, from what I’m aware of. Today was actually the last outdoor farmer’s market of the year – and after a whole summer and basically going “Oh, I’ll try their kombucha next week” I finally realized I had to pounce on the chance like now. So, I picked up a bottle of each of their four current flavours.

This is one that they did specifically for the fall this year – and it’s a limited edition flavour. I was really curious about it, because kombucha already generally has a bit of an apple cider vinegar/tangyness to me so I figured that a kombucha that’s actually supposed to taste like apple must be good, right?

And you know – I think it’s arguably the best kombucha I’ve ever had. It certainly does have that vinegar/tang to it that you expect from a kombucha, but it’s actually very sweet overall and the cinnamon sugar flavour that comes from some of the added ingredients really pulls that apple pie imagery and flavour profile together quite succinctly. It tastes like the ‘guts’/filling of an apple pie, really and truly! I mean, it lacks the buttery crust component but that’s something that I imagine would be awfully hard to recreate in kombucha format – and even with it missing, I don’t feel like I’m losing out on flavour.

Truly, this was way better than I could have expected it to be – and that makes me REALLY excited to try the other three flavours that I picked up!