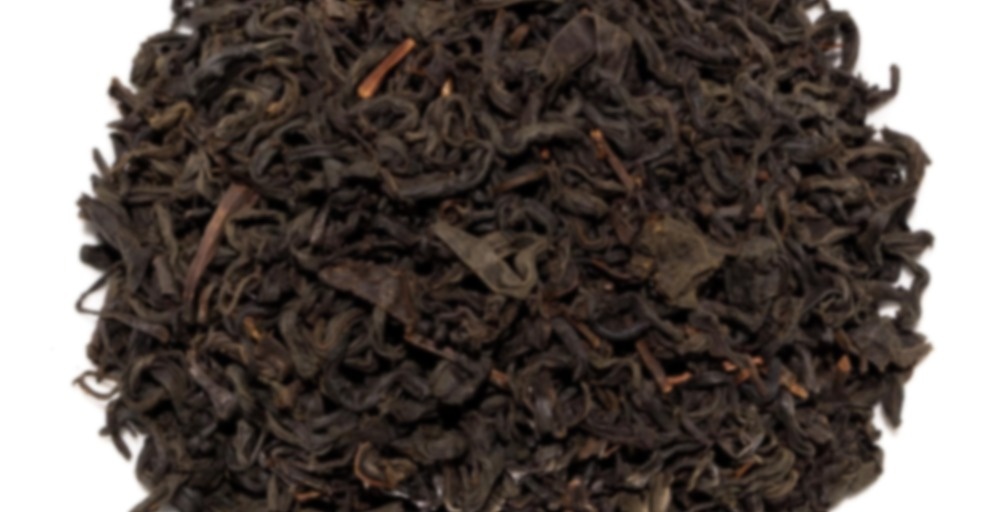 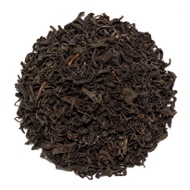 by Curious Tea
82
You

Shimada Sakura Smoked Wakocha is a unique smoked black tea from Shimada in Shizuoka Prefecture. It is gently smoked over wood from cherry blossom trees, resulting in a smoky and fruity liquor. The warming flavour has complex notes of sour cherries, leather and tobacco.

Shimada Sakura Smoked Wakocha (櫻燻製和紅茶) is a highly unusual Japanese wakocha (black tea) that has been smoked over sakura wood. This tea undergoes natural slow smoking process and has no additional flavouring added. The resulting flavour is is light yet complex, with tangy and fruity smoky notes. We source this tea from a small tea producer based in Shimada, Shizuoka Prefecture that specialises in producing smoked black teas. Made from Yabukita cultivar plants that are grown to traditional Chagusaba farming method. The current batch is from the second flush picked in late May 2020.

The grower and producer of this tea, Mr Matsumoto, was the first to pioneer the production of smoked black tea in Japan. Third generation tea farmer, he is in charge of a small family-run tea garden located at low altitude in the basin of the Ōi River (大井川, Ōi-gawa) near Shimada City. This area is recognised by the Food and Agriculture Organization, a specialised agency of the United Nations, as one of the Globally Important Agricultural Heritage Systems. Specifically it is a type of tea farming that is recognised, something Mr Matsumoto practices in his tea garden. All of his teas are produced according to this heritage method of tea growing.

Location of the tea garden:

The Traditional Tea-grass Integrated System in Shizuoka represents a type of farming known as Chagusaba (茶草場), which is commonly translated as semi-natural grasslands and is known as a traditional tea-grass integrated system in English. Chagusaba represents a system of traditional agricultural techniques, where grasslands are maintained around tea fields to supply mulch that improves the quality of tea cultivation. Chagusaba is a rare example of codependence between agricultural production and biodiversity, each of which enhances the other’s value.
For more than 10,000 years, Chagusaba areas have been maintained through human activity. However, the area of the semi-natural grasslands has been reduced with the modernization of agriculture. This disuse has led to a serious and rapid decline in the biodiversity of Chagusaba.

This decline is the reason to recognise and promote Chagusaba as this natural style of farming encourages and preserves local biodiversity. From a tea drinker’s perspective Chagusaba teas generally contain minimal or no artificial fertilisers, thus offering a cleaner and naturally more flavoursome cup of tea. You can also find lots of photography detailing the Chagusaba method on the website for the Council for the Promotion of Chagusaba in Shizuoka.

This Shimada Sakura Smoked Wakocha black tea consists of a mixed dark leaf that has a pronounced smoky aroma. As with many other Japanese teas, the level of oxidation is slightly less and the mixture of larger and smaller leaves results in a balanced profile. This tea was gently smoked over wood from sakura cherry blossom trees, giving a complexity to this tea that is quite unique. All of the smokiness that this tea possesses comes off on the aroma and the vapours. The profile is smoky and fruity with tart flavours of sour cherries. There are light notes of leather and pipe tobacco. The mineral and tart aftertaste leaves a very warming and comforting impression. This is a complex tea that might be surprising at the first sip but has the tendency to become more and more addictive.

It is best brewed at 90°C for around 3 minutes, with multiple infusions.

This was the best think before I discovered zangcha. I could sense that sakura wasn’t there just to cover undertaste or add another layer. It actually processed microbiology inside of tea. I don’t normally go for Japanese teas, I find them too subtle. Even Oolongs. Then again, I didn’t get into realm of fermented valley. Are they similar to Korean ? In a sense. This is interesting video that highlights link to China.

You would think there is a railway crossing between north Korea and soviet Russia. Were they not building tunnels/ bridges between Korea/ Japan ? Anyway,,this was unusual and sublime. Smoke, I wouldn’t even describe it as such. It is more like menthol. I mean, it is not a dry aspect. Now I am thinking what if I blend it with liubao brick.

Subtle? Interesting, I actually find gyokuro and matcha to be some of the most “in your face” experiences one can have with tea. I’d think it’s part of the reason why they receive probably the most polarizing reactions from people when I serve them. The other part is the fact that people tend not to expect such strong umami in a drink.

As for smoked wakocha, that sounds strange, but I’d like to try it at some point (as anything else that’s weird really) :D

I did see new listing from last night of below

Which highlights polarization issue in this review

In terms of serving people, in my case in randomly what in get on the day to people i know and from their feedback I decide whether to offer anything to them next time. I don’t mind being a laughing stock because tea is antidote to almost 100 herbal overdoses so if it helps someone, I am delighted. There was a Brazilian guy at work who took half cup of what I recall was tianjian and it immediately took away his discomfort. He was on potentially cancerogenic medication for his stomach. Since he is buying full sheng cakes ! Same day I got some gift oolong box and it was a hit with his wife. Oolong taste and heicha benefits, who is gonna come up with voodoo potion ? Thought it was this

But the re is no depth

Another one is actually yours