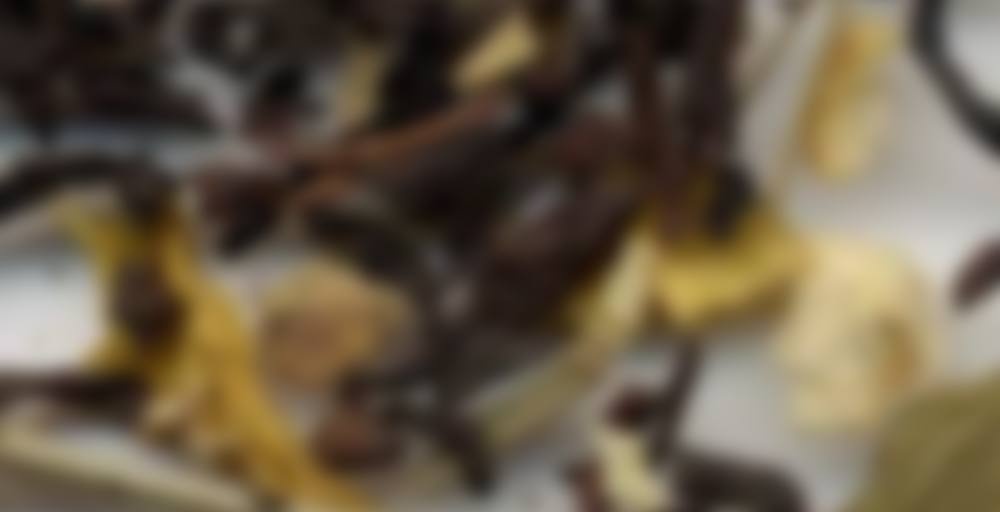 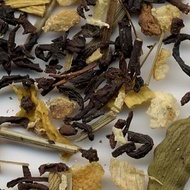 by Den Lille Tebutik
62
You

An exciting black tea with a unique fresh taste.

I’ve been sitting here for HOURS trying to figure out what sort of tea I felt like having. I couldn’t even agree with myself on a type, so I eventually took my troubles to the random pick thing that Teaplz’s boyfriend came up with.

I’d call this a pretty unfavourable result. It’s ancient and I didn’t like it the first time. On the other hand if I do it now, I’ll be rid of the sample for good and ever and won’t have to actually throw it out, which is difficult for me.

My previous note for it mentioned something like a washing up soap aroma and not really being terribly impressed with it. Well, 21 points, I think that illustrates my level of non-impressedness pretty well, doesn’t it?

I sat for a while and pondered this pick and eventually decided to go ahead and do it. I happen to be in possesion of some milk at the moment, so maybe that’ll help matters a bit. Sugar too.

Which frankly doens’t sound all that inviting, does it? The washing up soap memory is coming back again here.

So after all this introductory chatter, how does it actually fare when being introduced to additives?

Not well. Not well at all.

As I mentioned the last time I posted about this five months ago, it’s an ancient sample. It was ancient already then. It’s unlikely that it hasn’t faded somewhat over time. Maybe when it was fresh I would have liked it better. Or maybe I’m just not a fan of lemon grass, period.

Okay, I gave it a fair shot. I even experimented with additives. Can I have something else now, please?

Sorry to hear about your random pick. I’m finding the best teas might possible be the one’s with not to many “things” blended into them. Nothing worse than a tea that doesn’t know what it wants to be or taste like. I know we all have different likes, yet I’m wondering if this theme can be applied to all tastes? Hope you have a better tea moment next time. :)