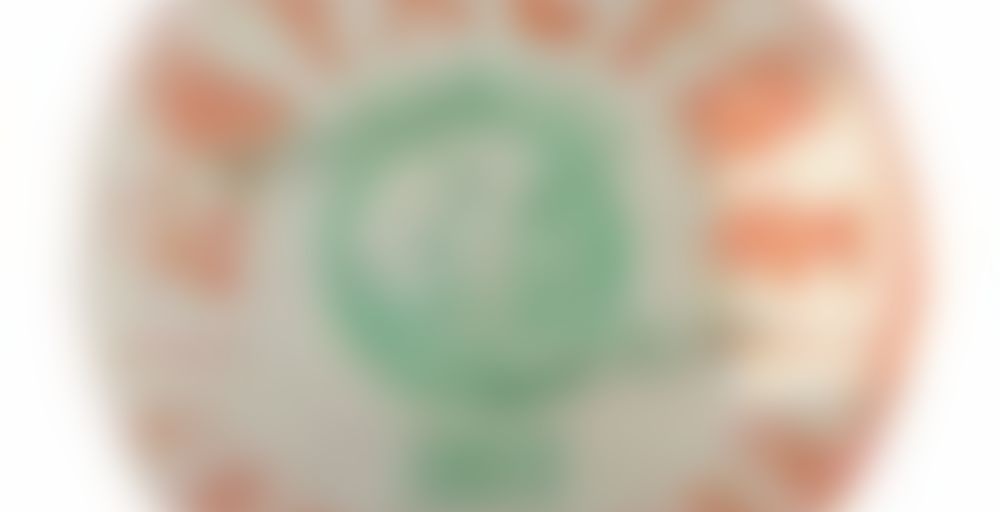 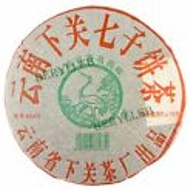 by Ebay Berylleb King Tea
83
You

I ordered a sample of this tea because when Allan raves about a ripe and scores it at 100, I just have to try it. It is definitely a good tea. Typical Xiaguan profile, with prevalent smoky undertones. Quite clean tasting and smooth, with fruity tart-sweetness that holds out for a long while. Also offers a solid pick-me-up if you want a ripe pu with a kick. Xiaguan is not my favorite, so I will not be buying more, but I suspect Xiaguan lovers will enjoy this tea.

I may have to order some of this.

I can send you the rest of my sample, if you’re are interested send me a PM.

This tea is good. The first thing I noticed about this tea was a bitterness in the first steep. The second thing I noticed about this tea was a total lack of fermentation funk, fermentation flavor or any notes of its fermentation. This is amongst a handful of ripe teas I have drank that has totally cleared, no fermentation taste at all. Admittedly I didn’t start paying attention until the second steep. I suppose I could have missed something in the first steep but I don’t think so. The early steeps of this tea had notes of what I would describe as bittersweet cocoa. Another person might well describe them as chocolate. This developed into a nice sweet ripe puerh with fruity notes, not sure how to best describe them. This was one of the best puerhs I have ever tasted and I have drank over 300 ripe puerhs. It was perhaps not as complex and subtle as I would have liked, but it was good. Bittersweet cocoa in the early steeps followed by a fruity sweetness in the later steeps. Hard to improve upon. It was perhaps not originally of the very top tier of ripe puerhs but if anything a second tier of puerhs well above the dredges that is. I can only hope something like my 2009 Dayi Golden Brick tastes this good when it is a ten year old ripe.

Allan, Crimson Lotus has 2013 for $20. I’m getting it tomorrow hopefully. I can include a sample for you to compare

Very good. So you are making the jump boychik. I knew you would like it.

If I like something I just grab it lol @ tea-junkie. Thank you for sharing with me. T8663 is sold out. I’m getting 8663. Glen says it’s the same but diff compression

That is exactly what Glen told me too. @boychik. Good stuff for a great price.

I would have bought this, but I’m going to wait until the other one comes first :)

Which other one are you waiting for?

00s Organic Premium Aged Loose Pu-erh Ripe. It arrived and I have reviewed it.