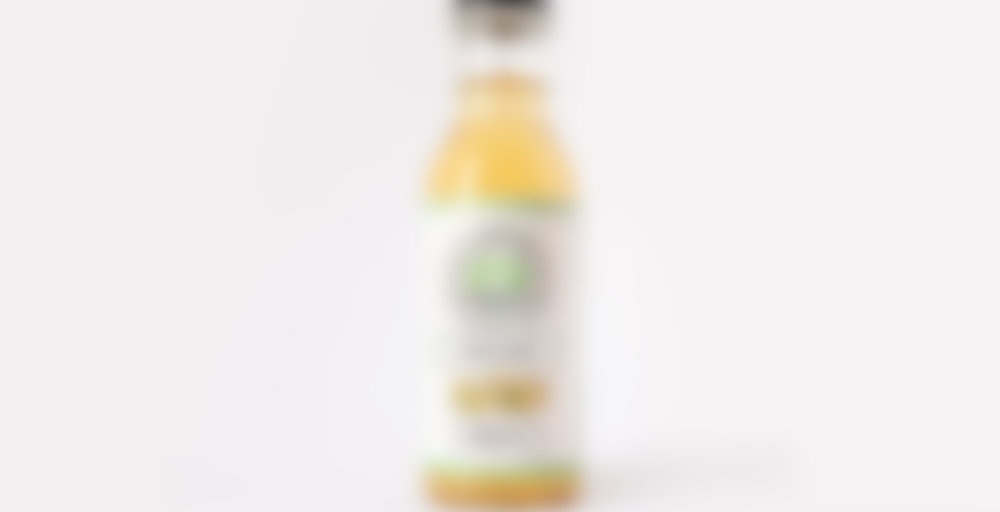 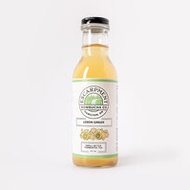 by Escarpment Kombucha Co.
77
You

If you have a family member or friend who’s not crazy about kombucha, this is the flavour to start them with. We use lemon and ginger in careful proportions, really allowing our custom blend of black and green tea from Lemon Lily in Toronto to shine.

Seasonally made with lemons from Harpers Greenhouses in Ancaster.

I’m always on the lookout for local companies and cool offerings near where I live. Those were super easy to come by when I lived downtown Montreal or worked downtown Toronto. Now I am in a small city near Hamilton, Ontario which makes things a little harder, but I have found some interesting stuff. A cupcake bakery, chocolate shop, and hamburger joint springs to mind first.

One interesting find is Escarpment Kombucha Co. I am not actually a kombucha fan but I have a friend from school who loves it and Roswell Strange has been into it for a while now. That, plus the company uses locally sourced ingredients in small-batch brews and delivers them right to your home, peaked my interest. I bought all their flavors, except for Raspberry Lavender because I don’t like Lavender. So the list of flavors I do have are: Haskap Honey, Blackberry Sumac, Rhubarb Rose, Peach Rosemary, Blueberry Mint, Sour Cherry Cedar, and Lemon Ginger x 2.

The Lemon Ginger is what they recommend for those who have not had kombucha before so it seemed like a good place to start. It’s good. It’s really fresh. This is what I feel like super fresh ginger infused lemonade would taste like…if someone used lemon vinegar (which is very much a real and tasty thing) as the base instead of lemon juice. I am doing a shitty job at describing it but I promise, it’s good.

As far as kombucha goes, this is the best of the few I have tried. With that said, I don’t think I am suddenly a huge kombucha fan now, but I won’t have an issue drinking this (and the other bottle of this flavor I have as well). It also has me excited to try the other flavors. I was worried I would have one mouthful of this and then dread having to have anymore and I would regret buying them. As it is, I am happy to explore the other flavors and can see how someone who already enjoys kombucha would love this. Roswell Strange, I wish I could send you a bottle (though maybe not of this flavor since the ginger is definitely present and I know that is not your favorite)!