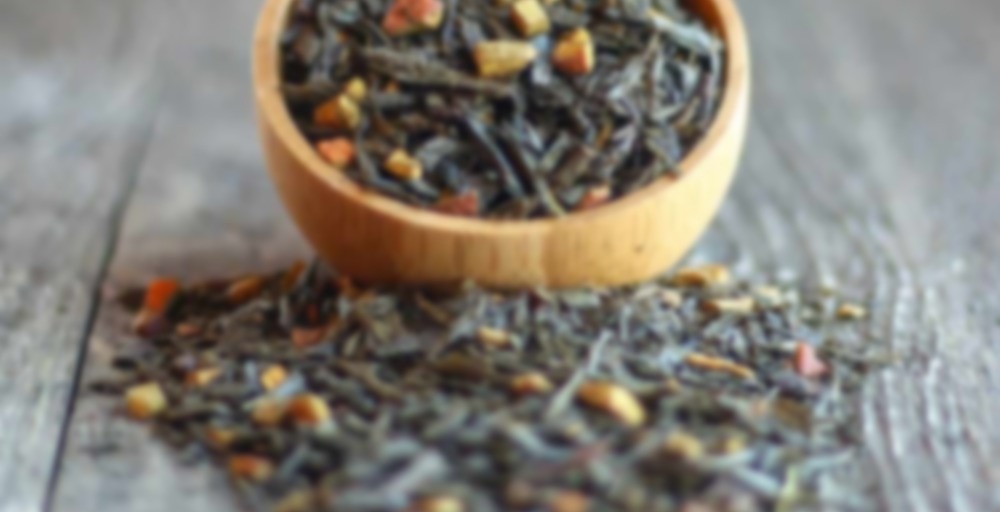 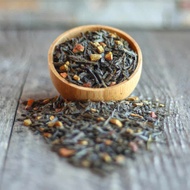 by Fava Tea Company
79
You

This green tea contains THREE types of cinnamon, sweet cloves, and orange peel. There’s no added sweetener in this tea, but you’d swear there is! The natural sweetness of the cinnamon really shines through!

I have LOVED this tea since I got it a couple of years ago at Fava in Appleton, WI. It was one of the “teas on tap” that day, teas prepared in large airpots for sampling, otherwise it would probably not have occurred to me to buy any as I haven’t been a massive cinnamon fan in the past, but I’m really glad it was there to taste that day!

What this tea is, is a cinnamon delivery system. Cinnamon on its own (in three varieties, as the website says, though it doesn’t specify what those varieties are) is weirdly sweet in a non-sugary way. It reminds me a little of how your tongue perceives everything as sweet after you eat artichokes. (Artichokes, in a similar fashion to this tea, are a butter delivery system for me!) It makes a strong FLASH of sweetness in your mouth that disappears quickly.

And that’s what is so appealing about this tea. Everything else in it (green tea, orange peel, cloves) fades to the background in the face of this unbelieveable cinnamon sweetness. And I find I don’t care!

The tea smells lovely in the leaf, and brews up into a somewhat nondescript medium brown liquid with a tinge of green. You can see cinnamon cloudiness in the brew, and it appears to collect in the bottom of the mug; I did an IngenuiTea brew, so I wonder if this would be a different drink if I had used a paper filter, leaving the cinnamon powder behind? No idea. I can’t think it’s a bad thing to include rather than exclude the cinnamon powder, so I’m not going to try it in paper.

Fava has other cinnamon teas on their website: a rooibos blend, two black ones identical to this one (regular and decaf), and then others riffing on the cinnamon theme like a black cinnamon roll tea, a cinnamon plum herbal, etc., plus several that have cinnamon among the ingredients. I remember trying the rooibos version also (it must have been Cinnamon Week!) and thinking that the green version just had more going on—but they both had that cinnamon sweet FLASH. It’s spicy hot and amazing! I would venture to suggest that artificial (or even natural) cinnamon flavoring just can’t duplicate the effect, though I see that this has both. Really I have no idea what factor(s) makes this the ideal cinnamon tea, the flavorings or any of the three varieties of cinnamon.

All I know is that it’s good!