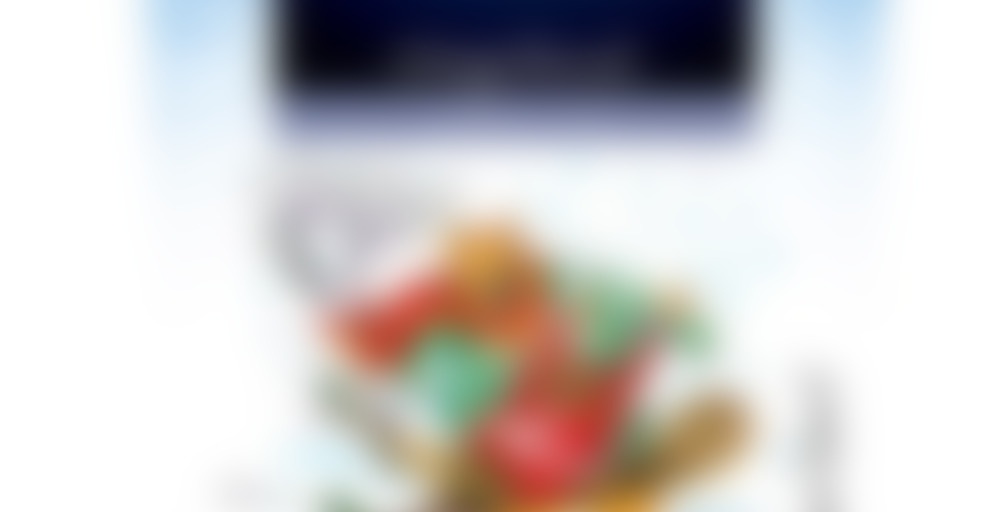 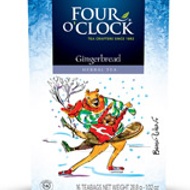 by Four O'Clock Organic
78
You

As comfy as your favourite chair by a roaring cottage fire, this herbal tea is both comforting and invigorating. The blend of cinnamon bark, roasted chicory root, carob, cocoa shells, ginger root, licorice root, natural flavours and cloves is like a waft of spiced warmth from the oven. We bet you won’t be able to resist!

I spent the evening sorting through my tea stash, & reorganizing the whole mess. I have a ridiculous amount of tea!

I also boxed up most of my cookbooks. I’m thinking I might sell them on Ebay. My cookbook collections is like the “who’s who”, of vegetarian, vegan, macrobiotic, & raw cuisine. I spent the majority of my adult life practicing one form of vegetarianism or another, & I adore cookbooks, but I’m not using them anymore. Might as well sell ’em.

Also, the shelves the books were on are now officially covered with my teapots, gaiwans, cups, etc. One more step towards being able to see the diningroom table!

This tea is not spectacular, but it doesn’t have caffeine in it. Unlike many of the people here, I like roasted chicory, & I really like ginger!
It’s my last cup of the day, & it’s the last teabag I had from the TTB “A”. I don’t plan to buy it, so this will probably be the last time I drink it!

I think a lot of people don’t understand chicory.You can’t brew it like coffee or tea exactly. Overbrewing is bitter and you don’t need much either. I have bags from Community Coffee in Louisiana. I like it with hot milk New Orleans style.

I have enjoyed chicory in my coffee, but not tea for some reason.

Adding milk and a bit of honey seems to soften the taste of the chicory root a little bit and now it does come across a bit more like gingerbread. Still not my favorite, though it isn’t terrible or anything.

The teabags themselves are annoying the heck out of me because they break open so easily and it’s a pain to have to pour the tea through a strainer after I steep it to get all the bits out. :/

Someone brought this to the officer earlier in the week and I was in a rush so I took advantage of the convenience of having a teabag accessible. I’m not 100% sure this is the right tea though because I could have sworn what they brought in was a black tea and the image here says herbal!? Regardless, I actually was a bit taken aback by how much I liked it. Y’all know I don’t like ginger so gingerbread can be VERY hit or miss with me. When it is a hit, it’s generally because of a strong molasses note and that’s absolutely what I picked up here than won me over.

The word gingerbread comes with some real connotations. Some, like the snap of a cookie and the crunchy texture of it and thick frosting are not going to be replicable with tea. The taste however… one can try.
This tea smells and tastes far closer than I expect. While I will admit that I ate a candy cane not long before, and still have the taste of mint in my mouth, the scent of gingerbread is still coming through, and the taste pleasantly hints at the original.
Could it be stronger? Yes. But can I see how it lives up to its name, and be pleased by it? Also yes.