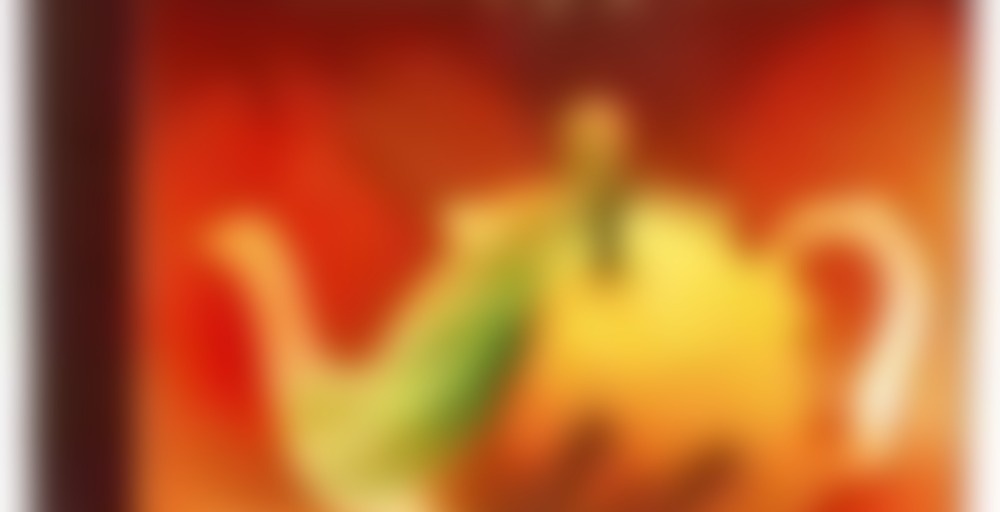 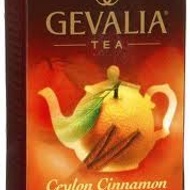 Deep in the Ceylon mountain valley is where you’ll find the fine pekoe teas that fuse with natural citrus flavor and sweet spice to create this deliciously robust blend. Enhance the hearty flavor with a splash of milk or slice of lemon.

Another tea from the box that my grandmother sent me.

This one is immensely better than the raspberry, but still not something I’d buy on my own. I don’t really do teabags in the first place, but that’s not really the point.

When I opened the box the smell of spice is the primary aroma- not specifically cinnamon, but spice. The same is true once the tea is brewed, although you can smell a hint of citrus as well.

Unlike the blackberry spice variety from Gevalia that I tried before, this one is less artificial in taste. The flavoring is actually quite subtle- a hint of orange with the cinnamon coming through ever so lightly. Not bad.

Like I said, I don’t ever buy bagged teas like this unless I’m completely out of anything else (god forbid, but the postal service does have a tendency to be slow about things!) but this wasn’t all that horrible. It had quite a warming effect and I actually finished the cup which was a surprise in itself!

All in all it was okay I suppose.

Boiling 3 min, 0 sec
Yours I Like This
3 likes
3 comments
Edit

Ugh, I said raspberry up at the top when referring to the previous Gevalia flavor I tried, but I meant blackberry as I wrote later on in the post. That’s what I get for waiting until I’m eating yogurt with raspberries in it to write my notes :P

I’m terrible about it- especially if someone’s talking to me while I’m typing/writing. I always end up writing what they’re saying! Once I was doing Trig homework and English homework at the same time in high school and I wrote a math equation into my English paper! Thank goodness I had someone proof read it!

WOW this stuff is horrid. Cant say more than that.