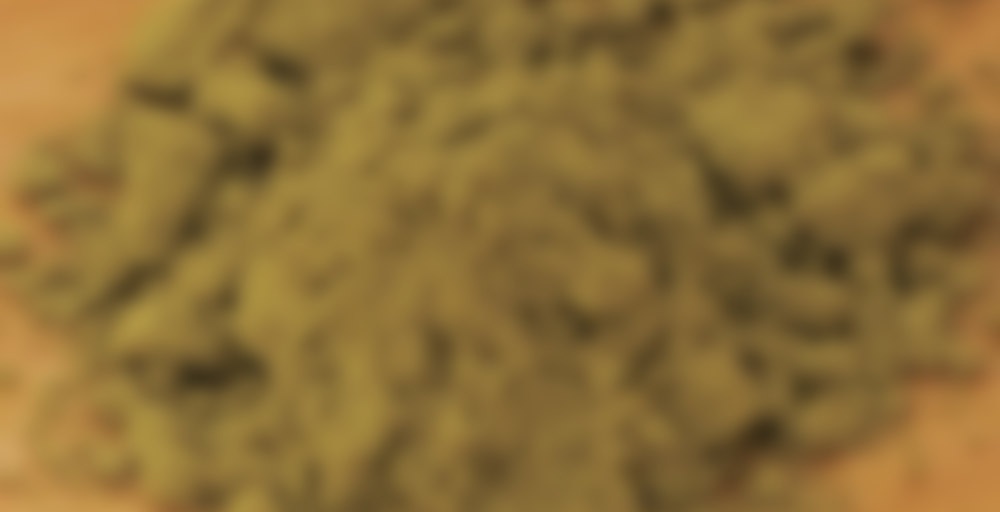 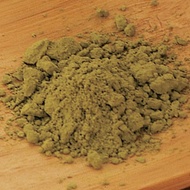 This powdered tea has been the pride of Uji for several centuries. Senjunomukashi is a “thick matcha” (koicha), so it is thick and bracing. Jobetsugi is a “thin matcha” (usucha), so it is a bit lighter in body than our Senjunomukashi. The aromas are faint and only discernible from the broth. They offer hints of honeydew melon sweetness over a base note of cooked spinach. Since it comes from air dried teas, there are no notes of toastiness.

Directions: 2 Bamboo scoops. Add 3 oz. water. Whisk the tea in brisk angular motions for approximately 30 seconds, repeatedly tracing out an M in the cup to form a thick, foamy broth.

Results: A thick frothy, opaque and bright green liquor, emitting aromas of honeydew melon and a base note of cooked spinach. The thick body is bracing, and dries the mouth. It fills the mouth with the flavors of Tencha, but exponentially, tasting of spinach and artichokes.

Heady and intense, Matcha offers a tea experience like no other. Dissolved Matcha yields smooth vegetal flavors with a surprisingly bitter but satisfying kick. The better Matchas balance the bitterness with sweet notes – especially in the aftertaste, which should linger long in the back of the mouth.

Matcha is made from Tencha. The leaves are shaded over a few weeks before harvest to boost their chlorophyll, amino acids and other flavor compounds. Then the leaves are steam-fixed, cut, and air-dried rather than rolled and fired. This gives them a lovely, clean vegetal flavor unvarnished with any roasted sweetness.

Unlike Tencha, which is left whole, Matcha is then milled into a fine powder. Today, traditional stone mills have given way to impressive high-tech operations. Visiting the factory, one must don protective clothing as if heading into surgery, as well as pass through an airlock where machines blow off any particulates that might contaminate the powder. In the production room, everything is covered in bright green dust, especially the rows upon rows of millstones whirring away. The millstones have their work cut out for them: After a full hour of grinding, they produce only two ounces of the powdered tea.

There are several levels of Matcha. The best is called koicha, or “thick tea”. Made from the best spring leaves harvested in Uji, koicha is ordinarily reserved for tea ceremonies. The next level down is called usucha, or “thin tea”. Usucha is less expensive, making it more suitable for everyday use. Last but not last, there is a commercial grade Matcha, used in lattes, ice creams, and other green tea flavorings. As with Sencha, the demand for Matcha is now great enough that some is made in China, a curious reversal of history given that powdered tea had not been made in China since the Ming dynasty, which ended in 1644.

The oldest type of tea found in Japan, Matcha is what Buddhist monks brought back with them Kyoto after visiting the Jin Shan monastery in the ninth century. After monks began cultivating tea in Japan, the Matcha they made was consumed mostly by monks and royalty, then trickled down only as far as the noble warrior class, the samurai. The preparation of powder Matcha became ritualized in the 1550s by a Japanese tea master named Sen Rikyu, who codified the practice of Chado. Literally translated as “the Way of Tea,” Chado is a form of religious observance as well as a tea ceremony. Influenced by Taoism as well as Zen Buddhism, Rikyu ritualized the tea service as a means of drawing attention to the beauty and purity of everyday objects. By indicating the proper tools and gestures to use while brewing and serving the tea, as well as the arrangement and architecture of the teahouse, Rikyu encouraged practitioners to focus on the elements involved in tea: water, fire and the green tea itself. After his death, his three grandsons developed their own schools: Omotesenke, Urasenke, and Mushanokoijisenke. each of these schools still exists in Japan sixteen generations later.

Yay! This review made my day=D I love the food qualities of matcha- I have it for breakfast. Great info about the matcha itself as well. I treated myself to a few samples to lift my spirits, but your matcha is definitely on my shopping list.

Post Lunch food coma – this made me chuckle because it’s oh-so-true sometimes! LOL

I just opened my canister today and ABSOLUTELY LOVE IT! The description is right on point…I will be adding my review in the near future.

Your thin grade is amazing… I can’t even fathom how good this is.

I find this tea very good. It has grassy notes more so than fresh spinach; it depends on how much you decide to use but you will enjoy a full mouth feel, experiencing umami. It has that fresh bright, electric green coloring which indicates a fresh tea and a reputable tea purveyor. I do recommend this tea. Quite enjoyable!

I had their thin grade and it was AMAZING… I can’t even begin to fathom how good this is.

We were excited to try this matcha. My wife was greeted with a bag of goodies when she ran into ashmanra yesterday, and this was among them.

I made it as I’ve become accustomed to making it – no sifting – and we get 100% clump-free matcha starting cool water. This was little thicker and less bitter than the ceremonial grade I’ve been drinking. The color was a shockingly bright green, and made a deep green tea. As a former heavy coffee drinker, I consume matcha as much for effect as anything, so we’ll be able to compare in another way in a few hours.

Very good. I would buy this.

I do plan to repurchase this one myself. I like it very much!

Fjellrev: Just sharing the tea love wherever I can! :D

Living in the same neighborhood as an enbabler…lucky duck :)

I have been eyeballing the Harney and Sons matcha for a while now. I reasoned that you really should buy matcha from companies that specialize in matcha. But I was curious. Not two but three grades of matcha? And good reviews! But oy! The price of the ultra thick.

In the name of science and for all my friends on steepster, I bit the bullet and ordered not just this one, but the ultra thick grade as well, while it was on sale. So I can compare. For you guys! For science! After all, with the discount applied the ultra thick came down to about the same price I pay for everyday matcha. (Not culinary. Everyday.)

There is a plastic lid that snaps on, and under that a metal lid with a pull tab. And under that a silver sealed bag. Cutting it open, the ultra fine powder puffs out and I lament every single grain. I lost perhaps 1/2,000 of a teaspoon. Tragedy!

This is electric green. Really? This isn’t the really expensive one! Right? Nope. I opened the right one. Double check the can. Confirmed. This is the middle grade.

I add two scoops to my matcha bowl and make a paste with cold water. This is the thickest paste any matcha has ever made for me. (I check the can again. I wonder if I have confused which is the ultra thick. Nope. This is not the ultra thick.) I added the same amount of cold water as ever. And then it whisked up to a lovely froth.

It has great smooth flavor that lingers well after the bowl is empty. It was served with Brie on crackers to tide me over until hubby, who is running late, gets home from work. What will the ultra thick be like? I can hardly wait to find out!

Aww, you’re a trooper! I would have never thought to try their matcha but I’m glad that it was worth the money for you.

Smiling. As I mope around wondering why I can’t get a discount. Free shipping, though, so…?

I have a code, Comm Guy!

In at the shop at 5am to receive our tea order for the weekend, and really needed a pick-me-up to get through it all. Made this a bit stronger than normal, for obvious reasons! 3 scoops, 4 oz water. Whisk into oblivion. Stopping, the vegetal aroma hits the nose and wakens the senses. Slurping it down, the frothy liquor is smooth yet somehow astringent, sweet and vegetal at the same time. I paired it with a dark chocolate truffle for good measure. Ready to greet all my Black Friday shoppers!