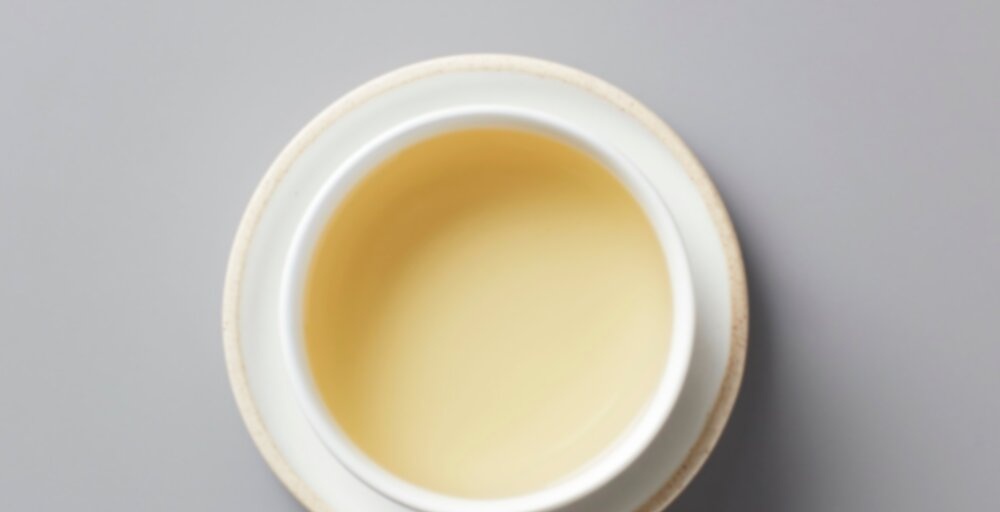 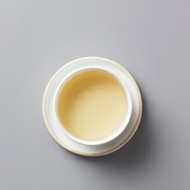 by Hugo Tea Company
77
You

This tea is certified organic.

GUI SHAN is a lightly oxidized, crinkle-rolled oolong in the style of tieguanyin. This lot is the brainchild of Mingfu Lei, our project tea producer at Long Kou Farm. As a wine connoisseur, Mingfu focuses on aroma in his tea producing efforts (e.g. Jasmine Bai Hao). This year, we collaborated with him on a deeply floral TGY-style oolong with layered herbal notes and forward, bright spice as a foil to the Anxi classic (known for sweet freshness with mild tang).

﻿﻿The name loosely translates to “Guangxi (Gui) Folding Fan (Shan)”—named so for its distinctive shaping. A modernist rendition with qing xiang (“light fragrance”) styling (light oxidation, gentle bruise), this lot is distinguished by its lineage: Taiwanese qing xin da mao trees transplanted decades ago and left to grow semi-wild in Long Kou’s low-intervention gardens. These are the same trees behind our project dongfang meiren.

The combination of biodiverse terroir, older trees, and a cultivar famous for complex florality make for a tieguanyin with incense-like aroma and lasting tang (huigan lovers will appreciate this tea’s endurance). Steep cool and quick for herbaceous spice, or let the tea unfurl fully for mouth-puckering sour.

I’ve been meaning to do this one a while. I may have cheated and described it on another note for another tea. Oh well, here’s the story about how I changed my mind on this tea.

This one is interesting. I tried it two years back as a looseleaf to see if I would get it as a daily sachet work oolong in bulk. Their description is really interesting for when I purchased it in 2018 and in 2019- wild honey- sandalwood-and white pepper. Since it was oddly specific, I figured the notes weren’t off, and they weren’t. It’s profile is very close to a Tie Guan Yin type of tea with a little bit more sharpness and complexity. I wasn’t in love with it at first since it was kinda thin, water-cresty and too intense with the tangy orchid florals. I decided against buying the 100 bag pack and Hugo’s Jasmine would become my staple.

Trying it now after sorting through the teas I need to drink through, I dumped the sample in my Yuppy version of a Gaiwan that’s called the Manual Brewer from Spirit Tea, which I pronounce Man-U-El everytime I read the description in my head. The durability and double wall of the Gaiwan and cup are great, but the lack of filtration and the glass make my teas taste a hair more astringent than they do in porcelain or clay.

Aside from the mini-teaware review aside, the sampler dumping ground combo with terse steeps of 10-15 second increments did the trick really well. The texture was fuller and thicker, and the honey cascaded nicely with the orchid florals, some very light roast, and a nice sharp edge of spiciness like ginger and the white pepper described. I kept on going back to it and it evolved. Earlier steeps were more honey and orchid forward, middle more pepper, and later ones get spicier followed up by the water chestnut flavor I’ve personally associated with Tie Guan Yin similar Chinese oolongs.

This one is very green, but not too beeny green. It’s very floral, and very sharp. I swear Hugo teas differ season to season. For example, earlier years and seasons of the jasmine where more citrusy last time, but this past years was more grapey and on the dryer side with the jasmine. The previous season of Earl Grey taste was more acidic, but the recent one was more pithy and malty as a sachet. The tasting notes have actually changed in the last few years for most of their teas. A part of that is marketing since the company is slowly catering more to a Gong Fu Cha-Consuming crowd, but this particular 2019 Spring batch does taste sharper and fuller than the 2018 one did. That one was almost too floral and watery, which could be due to how I brewed it, but it was fuller this time and well balanced. The sharper notes clashed with the sweeter honey notes making me grimace like it was sour or tart last time, but the thicker honey and the tangy sharper spicier notes made the orchid florals less intense.

Anyway, while this is still not my favorite tea just due to my Taiwanese, Dan Cong, and Nepal preferences, it stands out compared to many much more generic oolongs I’ve had. I dig the natural spiciness to it, and it’s actually pretty easy to drink. I still much prefer Hugo’s Earl Grey and Jasmine Green right now and recommend them stronger, this one is a great foundation for an oolong and it might not be a bad staple.

The only challenge is that this one is in a weird crossroads for who might like it. I think newer drinkers would be into it, but I could see some be off put by the orchid profile and the weird spicy kick this tea has, putting it more into tea snob territory. It’s also a bit more experimental since it’s a Taiwanese varietal grown in China and styled like a Tie Guan Yin from the same region that specializes in Dragonwell and Jasmine, so that’s another point to tea snobs and tea nerds. It’s also fairly durable, but I think Gong Fu is the way to tame this dragon, nevermind I think this is a good example of most Chinese Oolongs since many have both spicy, sweet, and floral qualities. This one just combines it into one, making a good education tea I’d use on a noob to say “THIS IS OOLONG”. I do highly recommend and prefer the more oxidized Dong Fang Mei Ren version of this one, the Champagne Long Lou, but this tea is a solid and fun oolong.

I apologize for my verbosity. You don’t always get a tea that makes you change your mind like this one, and I do think that a Chinese Fan Style Qin Xin that is sold as both a loose tea and a sachet tea is more than noteworthy.