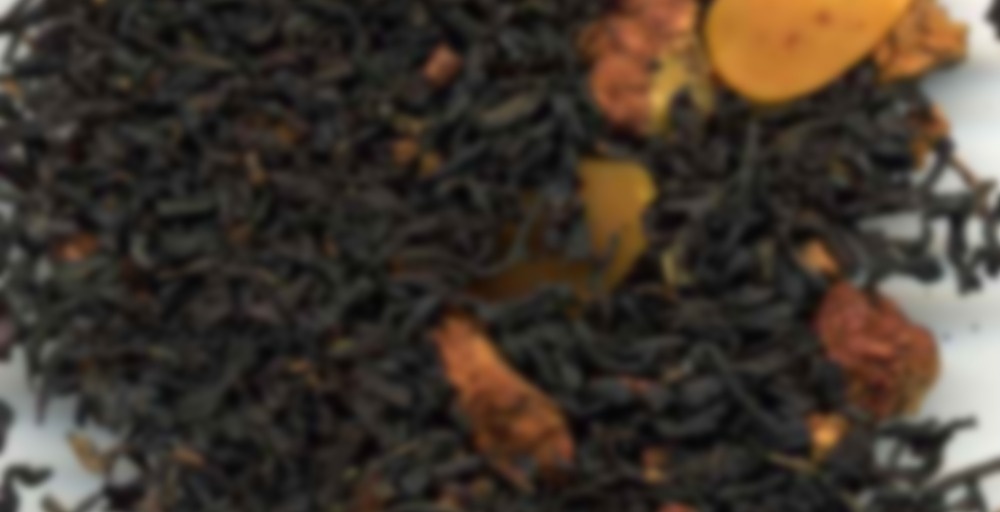 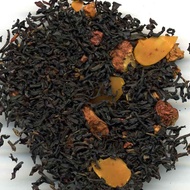 by Indigo Tea Company
83
You

A lovely black flavored tea. For both the sweet and traditional tea drinkers. i love that they add real apple and almond pieces to their black tea. It has an unusual dry smell but not a bad unusual. I think it’s the mix of the almond and apple that makes it unusual. When steeped this tea is quite a delight. I’ve tried the tea plain and with honey but I like the extra sweetness that honey adds to it. However, having it plain is just as good.

This has probably been my favorite flavored tea I have tried since I switched from pop to tea. I only mention the switch to give you an idea of where my tastebud’s fall, I’m not generally inclined to the subtle :) Maybe I’ll get there on day. Anyway, this tea might have been better named “Apple Cinnamon Oatmeal”, as me and my wife both agree that’s what it smells like, however the taste is at a midpoint between Apple Pie, and the Oatmeal. I put about 2 teaspoons of honey/1teaspoon sugar in the bottom of a 12oz cup, and used 2tsp of tea in the infuser (as the instructions suggested 1tsp/6oz, unlike the 1per 8oz i’ve seen on most other teas I’ve bought elsewhere). The result, after 3:45 steeping time (3:00 suggested) was a very definite, full flavored Apple Pie/Oatmeal taste that is perfect for sitting around on a cloudy Minnesotan Sunday afternoon. I would strongly recommend this to anyone who enjoys boldly flavored teas.