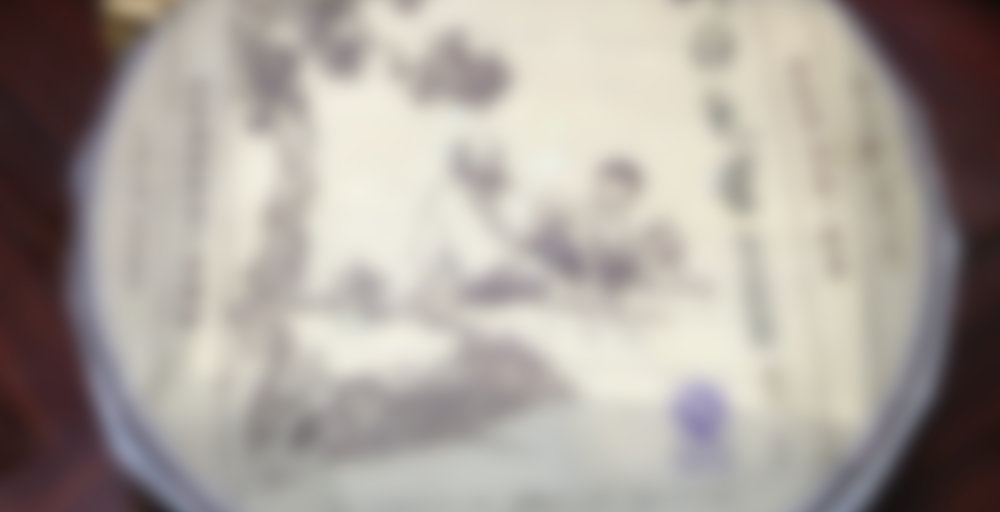 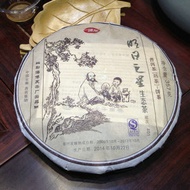 This is a reasonably good ripe tea. But it did not taste as good as I expect an $85 tea to taste. There was a strong bitterness initially along with a mottled sweet note. The bitterness was noticeable for about three or four steeps. There was a fair amount of fermentation flavor. I would say it lasted five steeps. Only gave this six steeps so far as I was steeping it in a big tea pot. I have been buying teapots lately that are too big for gongfu but look good when I photograph them. My endeavor in tea photography is going quite well. I have not bought many new teas lately because I have been spending my money on upgrading my camera gear. The new camera I am waiting for has nearly medium format resolution. In the end I did enjoy the tea and will probably go back for more after I photograph my tea session. The pictures I release on Instagram do not do justice to what I am able to print in large 13 × 19 format in very high resolution.