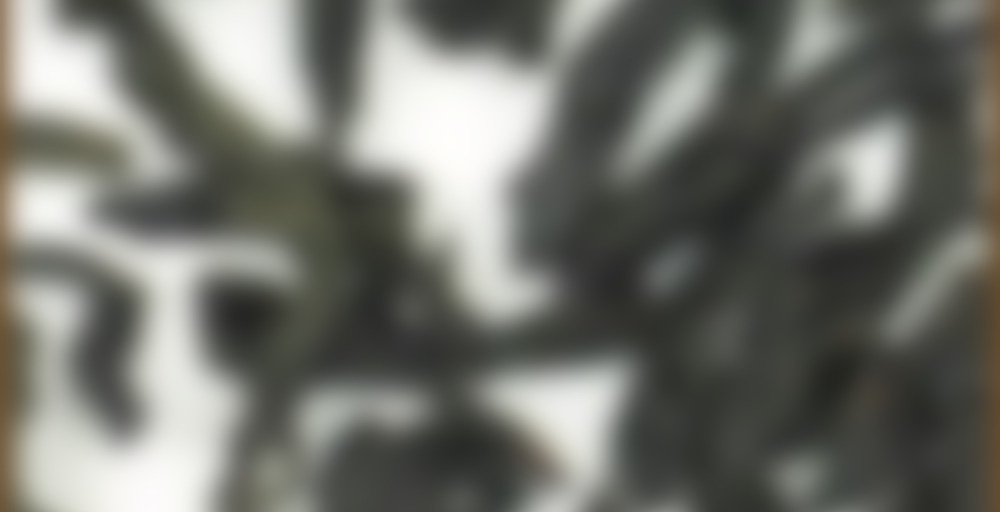 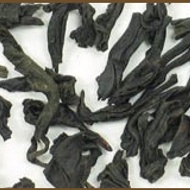 From Leaves of Tea

A perfect Summer drink; vibrant and refreshing for summertime get-togethers!

About Leaves of Tea View company

This is okay.
I asked for samples from this tea company back when I first began drinking loose leaf tea so probably about 6 months ago perhaps. It was around the time I joined steepster. Anyway when I first got the teas I tired several – they were very generous with their samples.
I was not impressed.
So I have been letting them sit trying to find the mood and time to try again.
I think perhaps the flavors have had more time to meld maybe or settle but this one is much better this time around OR I now know more of what to look for.
Either way its not something I can’t live without but I also would not toss it out.
There is a bit of an oily like flavor to it which I do not find myself fond of. I find this oily flavor often in David’s teas – not all but most.
The oily flavor is slight though.
Then there is this taste much like Harney and Son’s Boston blend which is a black tea flavored with Cranberry.
Its not the same but similar.
The one very cool thing about Leaves of Tea is they have a HUGE “Twine” selection which is nice.
On the other hand if you are going to have Twines as a major draw you should probably want to perfect them as well.
So far this is the first I have tired since letting them sit and I have about 6 samples of different twine flavors here.
Again this is not bad but just not as distinct as I would like.
If they could get rid of this oily flavor and make it a bit more TWINEY I think it would be a true winner!