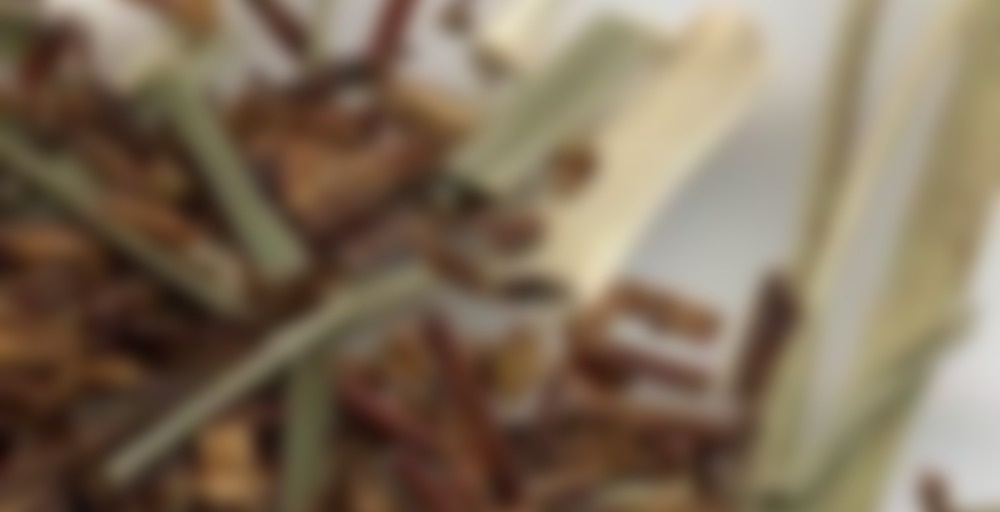 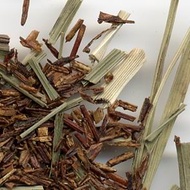 O Hai there Steepsterites. I’ve been neglecting you a bit lately. I’ve been keeping an eye on the boards but that’s about it. I’m doing Camp NaNoWriMo this month and there are a number of other things keeping me occupied. We had our first wedding anniversary this past weekend for example. Went out to dinner at one of the restaurants where we also had some of our wedding last year and saw the Tall Ships Races ships as they were in town. Very interesting for a day out if you get the chance for that sort of thing. The restaurant was the place where we were also given a painting by the owner, so we had brought copy of a photograph taken there with him, us and the painting to give to him. Unfortunately he had passed away earlier this year from cancer, but we gave it to his daughter. She said that he would have been very happy with the photograph and pleased to hear that we’ve hung the painting in our lounge. So that was a kind of bittersweet ending to our anniversary.

Husband loves this one so when I ordered some more of it, he all but demanded that I get two pouches. This place sells in 100 g bags ONLY when it’s online and I’m not sure he really had any idea of how much that is before he saw me tinning 200 g of the stuff and commented that perhaps we should just buy it by the bucket. However, it has turned into a favourite of his (likely because of the lemon grass. Husband is a lemon fiend.) so not stocking up was not an option.

This is the shop that I used to live close to so I’ve never ordered online from them before. Looking at the selection, though, I’ve come to suspect that they might have the same supplier as Fru P, so I’m not really missing out on anything by having moved away. I did consider getting some of Luka’s vanilla to compare with Fru P, but decided against it. I’ll just have to remember to check if Fru P has a rooibos blend similar to this one, because that would be so much more convenient. (And Fru P is a really nice lady. I’ve been chatting with her when I’ve been in there and she remembers my name. I want to support her business.)

Anyway, at first when Cteresa taught me to like flavoured rooibos blends, I wasn’t super convinced about this one. It’s lemon-y and that really suits the rooibos and makes it not taste like a chewed pencil, but it still struck me as kind of boring.

I’ve come around to it, though, and I can see now that the old batch had been hoarded a little too carefully. This cup is much more lemon-y and fun to drink.

So there you are, Steepsterites. I aten’t ded! But now it’s back to the writing.

Ah, another Granny Weatherwax fan. Glad to hear your doing well and congrats on another anniversary. I haven’t tried a lemony rooibos blend yet, but it sure sounds interesting!

MsWhatsit, yes, the witches of Lancre are my favourite Discworld books. :) I like the Ankh-Morpork watch books too, but I prefer the witches. Gytha Ogg is fab! :D

Camp NaNo is more or less the same thing, only in summer and with some small differences. It’s run by the same people for two months in summer/spring, so two sessions. The main difference is that you can get assigned to ‘cabins’ instead of keeping writing buddies, so the social aspect of it is different. You’ve got some six to eight other people to chat with but you do it in a completely closed forum that only your ‘cabin’ can see. A new thing this year was the abillity to decide your own word goal instead of the standard 50K. I did 15K in July camp, for example.

Oh, v cool! I dream of writing a book one day, even if it’s never published, but in the meantime, I enjoy stalking/reading other people’s NaNo progress blogs.

Well, what’s stopping you? Even if you only have time for a little bit here and a few sentences there, that’s still progress. I say, if you have an idea, get started. At least with an outline so you don’t forget what your idea was about. :)

No concrete ideas yet, but it’ll be about love and thinking and perception.

Another tea from the first round of the EU box. I decided to steep a large batch of this one so I can have enough for my new flask to turn it into iced tea. I think Rooibos and lemongrass would make a nice iced tea combination. Anything to get me through work tomorrow :)

It’s a nice blend, simple, sweet, lemony, smooth but very delightful. I love lemongrass teas but have not tried it blended with Rooibos before, probably because I’m not a huge fan of it but together they work well. The balance is nice, the Rooibos is a little heavier to start with but towards the after taste the lemongrass shines through. The Rooibos is thick so it does have that unusual chemical flavour but luckily it does not last for long.

I can’t wait to see what this is like iced, possibly better than it is hot.

Last tasting note from my Christmas present – yes I am very slow ;-)

The lemongrass is fairly prominent in the aroma, along with some other scent in the background. Not really sure about this one… but pleasant. Maybe it reminds me of lemsip a bit :-)

The flavour is relatively uncomplicated; the fresh lemony taste is present but not overwhelming. Fades to leave a nice citrus tingle in the mouth. A good cup on a fearsomely cold day like today.

So this is the last of the samplers of Rooibos, as mentioned… I don’t think I’ve found anything to tear me away from my love of the quince rooibos, although the caramel and lemongrass ones are good, and nice to have on the shelf. Now I have to stop being lazy and write notes for the other black tea I’m drinking and haven’t mentioned!