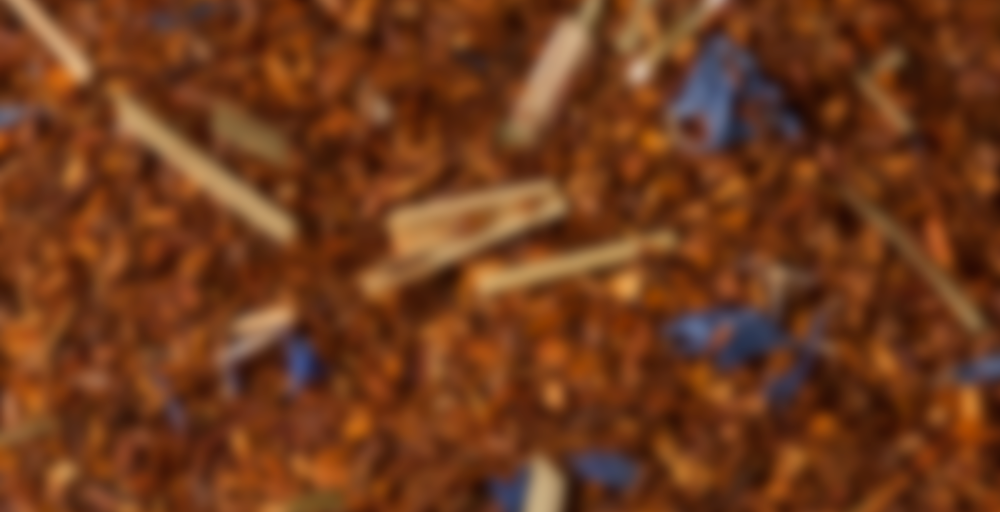 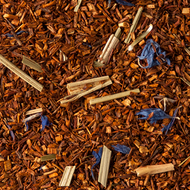 by Tea Affair
68
You

Brace yourself. This tea has got a serious citrus kick that gets you in a good way. Lemon and Lime together is an experience your taste buds will enjoy. The aroma of the tea is subtly sweet and woodsy with a little lemon cream. The first sip is mellow lemongrass turning into a lingering lime twist with hints of the natural sweetness of rooibos. Love citrus? Steep it longer!

Drank this quiiiiite a while ago, when I first got it from Amoda. Was not a fan of the citrus/rooibos combo. I’ll write a more detailed note when I give it another shot.

I was actually kind of surprised by how lime-y this was when I took my first sip. In the bag it was citrussy, but not overwhelming. I definitely think I prefer this cold, but I typically do not prefer red rooibos iced. For some reason, the woodiness and natural sweetness lend better to warm temperatures. That said, artificial fruit flavors tend to taste better to me cold. So really, this one was a bit of a dud. I bet I would have adored it as an iced tea if it were a green rooibos.

Backlog… Just realized I never made a note about this one.

Last week Hubby and I tried this for a hot evening tea. It tastes of lemon lime woodsy rooibos… I could’ve done with the rooibos being hidden, but there you have it, very present. Hubby enjoyed this more than I did because he enjoys lime in beverages more than I… I would prefer orange if given a choice. I added a touch of raw sugar to mine which helped bring out the citrus notes but the rooibos was still very there.

I cold steeped it for Hubby to take to work thinking that he would enjoy the lemon lime and hoping that the rooibos would fade to the background. He came home and announced this is the first cold steeped tea that he doesn’t want again, period! He didn’t have any left for me to try, but it must have been pretty bad for him to say so like that.

It was nice to try this blend and Hubby will likely finish the pkg, hot steeped for sure. I don’t think I’d be looking to order this one.

I signed up for the Amoda box with a special discount code and Hubby enjoyed so many of the teas with it that I failed to cancel it.. Oops! Don’t tell ;) Now only to find out they are canceling their current program and preparing for something new. Bummer. I hope they come up with something as reasonably priced and similar quality.

This is from my March Amoda Tea Box. Earlier this week I had received an email from Amoda to let us know that they’re discontinuing their subscription boxes as they were, that they’re making changes to their format. I understand the need to change a business in order to make it work and be more profitable, but I will miss the way the box has been. (sigh)

Oh well, such is the nature of business and of life.

I’m not always crazy about rooibos blends as I’ve said often enough, but this one is tasty. A strong citrus-y note – stronger than I expected from lemongrass – so that suggests to me that the flavoring is probably lemon and lime flavoring. There is also a faint creaminess to this which could be from the lemongrass. I often experience a somewhat ‘buttery’ note from lemongrass.

Overall, it’s a nice blend. Not my favorite rooibos blend that I’ve received in my Amoda box, but, I enjoyed it.

TTBCr2
I thought this one sounded and smelled super amazing when I found it in the Traveling Tea Box C. It smells very lemon-limey, which really excited me. I steeped this one for about 2:45, but I probably should have steeped this one for longer. I don’t think it tastes citrusy enough for me. It is pretty nice, though. I’m not going to keep what’s left and I’ll send this one back out for someone else to finish.

This came in the March Amoda box. This is an interesting blend. It smells like Mountain Dew! Not as chemical-fake as the soda, but the same balance of lemon and lime. I actually think it rather tastes like Mountain Dew, too. Lemon-lime, slightly artificial. Not bad, but not exceptional either. Glad to have tried it, but also glad to call this a sipdown.

dexter sent this to me! Since i’m exausted tonight and just want to relax and try to get to bed early, i opted for this one as my evening tea, though mostly because not adding this to my cupboard seemed like a good idea. Dexter managed to bump me over 140 even with the couple of sipdowns i managed today.

This is kinda nice. It reminds me a little of the lemon and mytle lupicia tea i had been drinking the past few days, but i’m guessing that’s the lemongrass heh. The rooibos in this one doesn’t overpower the taste of the lemon and that makes me happy. it also means that it’s not one of those woodsy rooibos’s. mostly this is just a relaxing happy lemon rooibos tea. thanks dexter!!

I did 4 months of the Amoda box subscription (first month I sent to you), and I haven’t tried ANY of the others. LOL You’ve tried more of them than I have. Why am I looking at Simple Loose Leaf subscription? What is wrong with me?

Glad you liked this one!!

Dex – because omg it’s only $1! It’s so hard to resist free/cheap tea that has high odds of being good.

This was one of the samples from the March Amoda box.

This smelled so good. It had a very strong lime scent. I thought this would be great iced, but unfortunately, the citrus flavours were lost in how medicinal the rooibos was. I think it was the worst rooibos I have ever tasted. I might give it another try with a shorter steeping time.