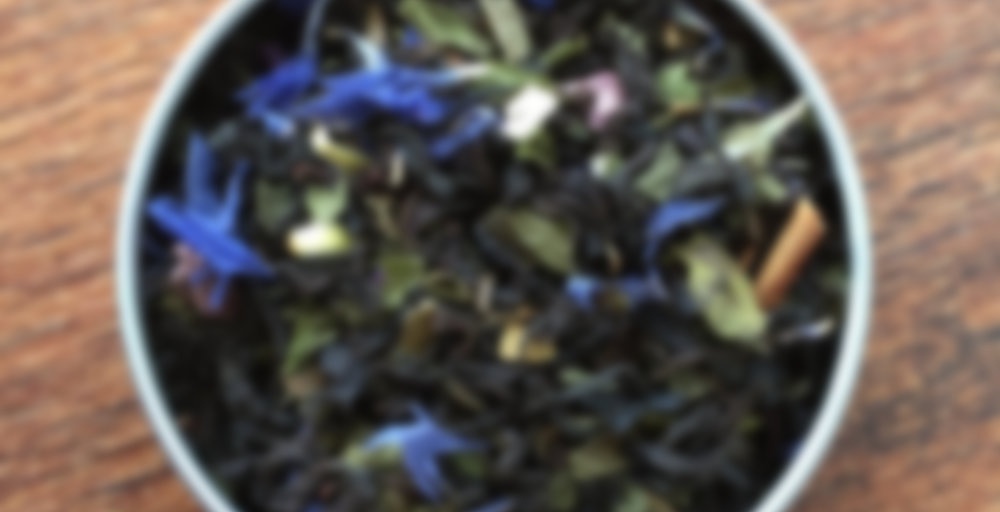 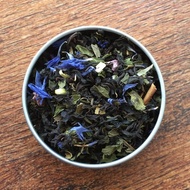 by Malfoy Tea Emporium
74
You

Contains a high level of caffeine.

Khaleesi of the Library

Ravens in the Library -An SJ Tucker Blend-

Happy National Library Week! This is the tea I bought for the ocassion this year (well, technically, I got it for the ocassion last year, but since Etsy is made-to-order, it wasn’t going to be done in time, so I had to get the Adagio one last minute instead, and I’ve had this one in my cupboard, sadly waiting, for nearly a full year). Finally the time has come! Hopefully it will be worth it.

Malfoy Tea Emporium is a custom blender on Etsy that does (surprise surprise) Harry Potter inspired blends, among others. At the time I ordered this blend I didn’t even like bergamot, but now I’ve adapted my palate to it, so maybe this was a case of things happen the way they do for a reason. I have a feeling I’ll enjoy this tea much more now than I would’ve a year ago!

The base of the tea is a very rich black with some slight astringency in the aftertaste. Touches of bergamot play across the tongue, but it is not strong or overwhelming (which is actually surprising to me; there is a lot of other flavor in this tea, and one of my main problems with bergamot is that in most cases, it completely takes over a tea). The bergamot mixes with a strong presence of spearmint, which dominates the forefront of the sip, creating a minty flavor with a slightly citrusy edge, but the finish of the sip is more of a sweeter blueberry flavor; a hint of the blueberry and vanilla flavors come out right at the end, after the stronger mint and bergamot notes have cleared the mouth, and don’t really make themselves known until you notice it there in the aftertaste.

It’s a very strange tea. I can see why it’s called “haunted,” because it is like some of the flavors pop up unexpectedly, like a ghost of a flavor, that was lingering in your mouth but is only going to make itself known when you aren’t looking for it. I don’t think I’ve really ever had that experience with a tea before. It’s an odd concoction but fascinatingly enjoyable at the same time. I think the only part I don’t really like is the astringent aftertaste of the black tea base itself, which is just a personal taste of mine that I’m rather sensitive to, and I feel adding milk to this cuppa might ruin the overall subtleties of the flavor experience.

I’ve never thought of pairing teas with National Library Week, but I wish I would’ve! I know a few co-workers in the department would enjoy that as well, so I will have to try it next year, when I have time to order ahead of time. Hope your week goes well at your library! We are releasing our new app for our library—here’s hoping it works as well for the public as it does for the staff members who tested it… :/

Congrats on your app! I hope it goes over well! I’m a cataloger and today is Tech Services Volunteer Luncheon so I’ll be playing hostess at that with my supervisor, and on Thursday I’m giving a presentation about tea history and culture (with some tasting, of course!) I’m a little nervous, though… living in the dungeon, I don’t ever do public speaking, hahaha!

No kidding! I am also a cataloger, so I can appreciate life adhering to RDA guidelines in the dungeon! :) Good luck with the volunteer luncheon and with the tea tasting—social events and public speaking are always hard for (typically introverted) catalogers to do, but those that are successful at those events and still enjoy cataloging in the dungeon are few and far between. Given your tea expertise here, I’m sure the program will go great!