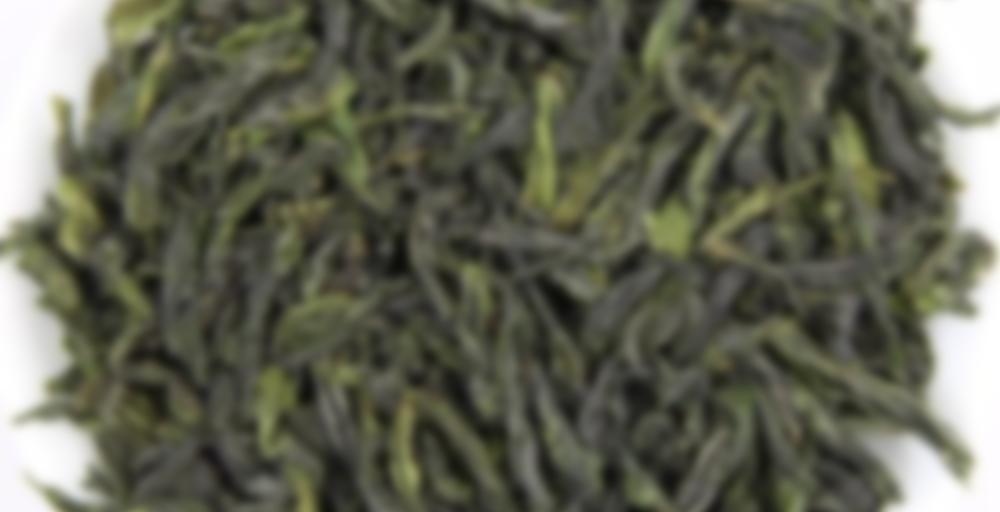 A green tea with very unusual style and character, and its extraordinary production process unlike any other green tea, Lie An Gua Pian has a reputation as the top ten famous Chinese teas and was a tribute tea for centuries. This tea has a bright and clean green color and a unique flavor profile due to its unique harvesting standard, firing and roasting process. It provides an intense floral aroma, a rich complex flavor, and a light vegetal sweetness with no grassiness or bitter aftertaste.

Last night while playing Ark: Scorched Earth, I finally ran into a Death Worm, and then several other Death Worms, and then an Alpha Death Worm. I find this very amusing since it has taken me forever to find one, let alone several! The trick was using a Wyvern (specifically my really OP Fire Wyvern named Nicol Bolas) and flying at full speed, you see them pop onto screen for just a second while things render in, then I lander and teased one out of the sand and proceeded to eat its face. My first encounter went a bit differently though, I was on my Lightning Wyvern (whose name is Kolagan, yes I have themed all the names around Tarkir) and was out hunting new high level eggs in the World Scar when I landed and out popped a worm! It was very exciting!

Today I am looking at one of my favorite types of Chinese green teas, Artisan Liu An Gua Pian (Sunflower Seeds) Green Tea from MeiMei Fine Teas. It is a fascinating type of tea, hailing from Anhui, instead of the usual buds that are used for green, this tea uses the second leaf and it is plucked so that all of the leaf stem (or petiole for the botany types) is left behind. It is then fried on a wok and rolled giving it the iconic seed shape. The aroma is lovely, you can smell the roasting of the green for sure, giving it a toasted sesame and sunflower seed aroma along with crisp notes of zucchini, peas, asparagus and a very distant savory kelp note. It is very fresh and green, with the toasted notes giving it a sweetness.

One of the things that makes this tea a favorite is its versatility in brewing, you can do just about anything to this tea and it still tastes good. I love gongfu-ing this tea, but my real favorite way of drinking it is good ol’ bowl style, just tossing the leaves into a bowl or travel steeper and topping off with hot water as the day goes on is wonderful. Part of the thing that makes it so enjoyable is the appearance of the vibrant green leaves floating in the water, they are beautifully emerald. Of course the smell isn’t half bad either! It is a blend of savory asparagus and bok choy with slightly sweet and green peas and a tiny bit of cooked spinach. You can tell this is a green vegetal tea, with only a hint of nuttiness.

The first emptying of the bowl (or in my case very large clay rabbit cup) is wonderfully green and refreshing! It has a touch of thickness, but mostly the mouthfeel is smooth and light, which compliments the vegetal notes well I think. There are touches of sweet chestnut and snap peas, a crisp note of asparagus and spinach, with a buttery vegetal finish of bok choy and peas with a tiny hint of cooked zucchini. The aftertaste is sweet, lingering chestnut in the mouth which outlasted my patience for more sips (what? I was thirsty!)

Later refills really bring the sweetness, with crisp notes of snap peas and raw bell peppers (think just the juicy inside and not the skin) with a tiny bit of bean sprouts and a lingering sweet chestnut. Definitely the tea to lazily sip on a hot day since it is so refreshing, even though it is warm, the crisp vegetal notes always seem very cool to me. Even though I am writing this (and sipping at the same time, I started writing and realized ‘hey I want some of that’) on a cool day it still is very refreshing.

I definitely recommend trying it this way, it is a great way to enjoy a quality tea. The finishing refills are buttery and almost savory, with lingering light spinach and bok choy notes and sweet chestnut linger aftertaste. It lasted for a few refills, like most greens it does not have a ton of longevity (when compared to the likes of Oolongs and Puerh) but when it is around it is great.

For blog and photos: http://ramblingbutterflythoughts.blogspot.com/2016/09/meimei-fine-teas-artisan-liu-gua-pian.html