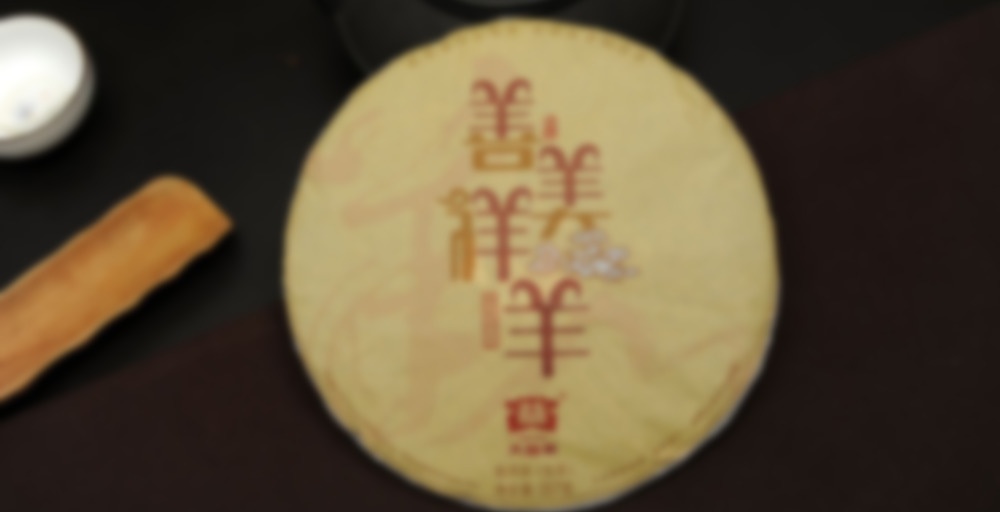 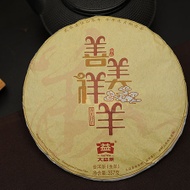 by Menghai Tea Factory
79
You

This is a strong and potent sheng. There were some slight notes of smoke at first, I’d say they dissipated after four steeps. athey were not strong. There was a mild astringency to the early steeps as well. While there was never a pronounced bitterness to this tea there were also no strong notes of apricots or stonefruits found in some sheng. Although some sweet notes did emerge around the ninth steep I don’t know what to call them. I think this is a cake designed for aging above all else. It is also expensive, Berylleb sells it for around $80 I think. While that is not too bad in price for premium sheng it is not cheap either. I could feel some qi from this tea but it was subdued at best. This was not a tea tremendously strong in cha qi. It did have a potent aftertaste to it. Strong and slightly bitter in nature.

I checked yesterday and it is $74 at Berylleb right now.