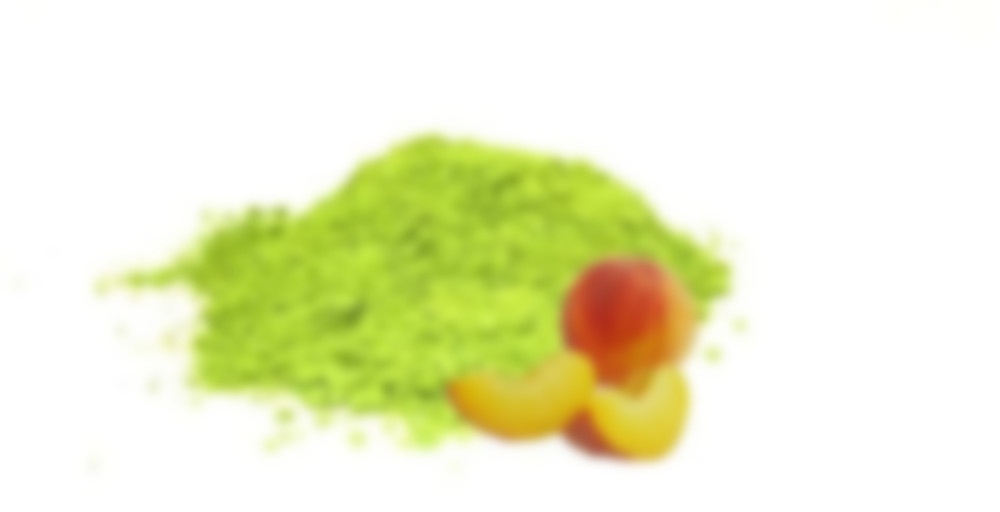 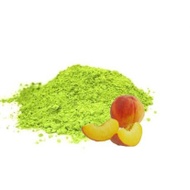 by Naked Teas Galore
67
You

I decided to just go ahead and make this as a latte instead of using water because I’m so new to matchas. I took 6oz of milk, and added in the powder, stirred vigorously with a fork, and then used my latte frother thing to poof it up. The bubbles deflated fairly quickly, and some of the power clumped at the bottom so I guess I didn’t do it right. Maybe I should have used the water bottle method.

Anyway this tastes like sweet sweet matcha, and peaches and sugar. I don’t mind it though. I rarely have sweetened tea so this is a nice change, and I downed my cup before I knew it. I didn’t notice any bitterness, but maybe that’s bc the sweetener hid it all.

Would I order this? Idk. It’s about $12.80 for 127g which sounds like it’s a good deal, but I don’t know how many cups that would actually make, and if I would get sick of the cane sugar. Does anyone know?

That’s a rocking deal. The Red Leaf Matcha is usually around $15 for 30g. Even the Matcha Matsu from David’s Tea is more than twice that Peach matcha’s amount ($28/100g). I don’t know how many cups it makes exactly but matcha seems to last a while- 0.5tsp per small serving, usually.

I’m a matcha newbie though.

…unless you’re kittenna or sil then it’s more like uh 2tsp per serving. lol

This one is mostly sugar, I think. I’d have to taste it to be sure, but most sugared matcha mixes are about 1 tbsp sugar to 1 tsp (or less!) matcha. I’ve had a lot of sweetened matcha mixes… :)

it’s a pretty good deal though if you’re enjoying it :) I’m not so good with the whisk factor in matcha lattes but add a bit of water/milk to your matcha first to whisk it all together before you add the rest of the liquid so you can be sure the clumps are all broken up etc.. :)

heh i never sweeten my matcha from red leaf…but uh 1 cup gets anywhere from 1.5-2 tsp :) i know kittenna is even more

Thanks for the input. I’ll keep it in mind as these guys are in Vancouver, so it’d be a lot cheaper to order from them than to order from Red Leaf. Also, Red Leaf scares me a bit with all the options of what type of matcha to get etc. I’m a noob. IDK.

But, I was pretty happy with the other two samples from Naked Teas Galore.

That’s good to hear that some people add sweetener to their matcha – so getting some pre-sweetened is entirely unheard of I guess.

Sil – thanks for the tip on whisking it. That makes sense that it would help the powder absorb better!

TeaLady441
Delete
isn’t entirely unheard of is what that should have said. :P

heh if i make it out to the dollar store i can send out a bunch of red leaf samples. I found little plastic containers that work well for matcha swapping.

That would be amazing! When I send you the tea from JoonSusanna I can add whatever you see in my cupboard that you might like!

I think this is only ten servings if it is like Rishi Sweet matcha and Red Leaf Matchaccino.

Final April Amoda Tea Box tea. This matcha is pre-sweetened, which works for lazy me; otherwise I probably wouldn’t have tried it until another day. Laziness, etc.

Anyhow, the matcha smells somewhat peachy, but it’s not a terribly authentic flavour. I haven’t had peach-flavoured matcha from Red Leaf, although I do recall it garnering some less-than-stellar reviews due to tasting a bit chemically. This one perhaps leans a bit toward chemically/flavouring-esque smells, but isn’t too bad.

I used probably about 1.5 tsp of the powder for 8oz. of water, and just stirred it in… if there are clumps, I don’t care a great deal. Less clumpy than my lattes usually are, anyhow.

So yes. This tea is definitely sweet. My initial thought was “too sweet”, but now that I’ve had a few sips, I think the sweet is needed to mask some of the matcha bitterness. Yeah, this stuff is kind of bitter, underneath the flavouring. To be honest though, I haven’t ever had matcha in non-latte form to my knowledge, so perhaps this is just how it is supposed to be.

Anyhow, I’m not really getting peach at all here, just a sweetened cup of tea with some bitterness and “matcha flavour”, plus some sort of vague fruitiness that I can’t place. Kind of unfortunate. I think I’ll try this one as a latte sometime later; perhaps that will reduce the bitterness and astringency I’m tasting. I may also drop the water temp and see if that helps.

Oh well, interesting to try regardless!

Aww. So only one out of three this time around eh?

I have to say I was most excited about this as the only matcha I’ve had is in a Green Tea frap at Starbucks, and those matchachinno samples from Red Leaf. And it looked like these guys had cheaper prices than Red Leaf, but I guess there’s s reason for that…

The Citrus Earl wasn’t bad, so i’d consider this 2/3. It may just be that I’m not fond of matcha in non-latte form! I really didn’t get much peach, though. And I’m not super fond of pre-sweetened tea, although as I said, it was ok for me in this case. If the prices are cheaper than RL, it could be in part because of the sweetening? I didn’t look up as to whether all their matchas come pre-sugared.

I checked a few and they had sugar cane, so I assume they all do. :/ Ah well.

I was happily surprised to find Matcha in the April Amoda box (yeah, I know I’m behind on my tea logs!) I wish that this Matcha was a little less sweet. It wasn’t too much, but, I prefer to decide if I want to sweeten a tea and not have that decision made for me. You know?

The flavor reminds me of peach jolly ranchers. Sweet, peachy, but almost an artificial peachy taste. Not my favorite flavored Matcha, but still a good one, and glad that Amoda put Matcha in the box!

This is pretty tasty matcha. I was not too happy that it was already sweetened I like being able to be in control of the amount of sweetener in my tea. Oh well this is pretty good. Very sweet but tasty. I like that the peach flavor doesn’t taste fake peachy and it is not overwhelming the matcha. Not one I would necessarily buy but definitely worth a try. :-)