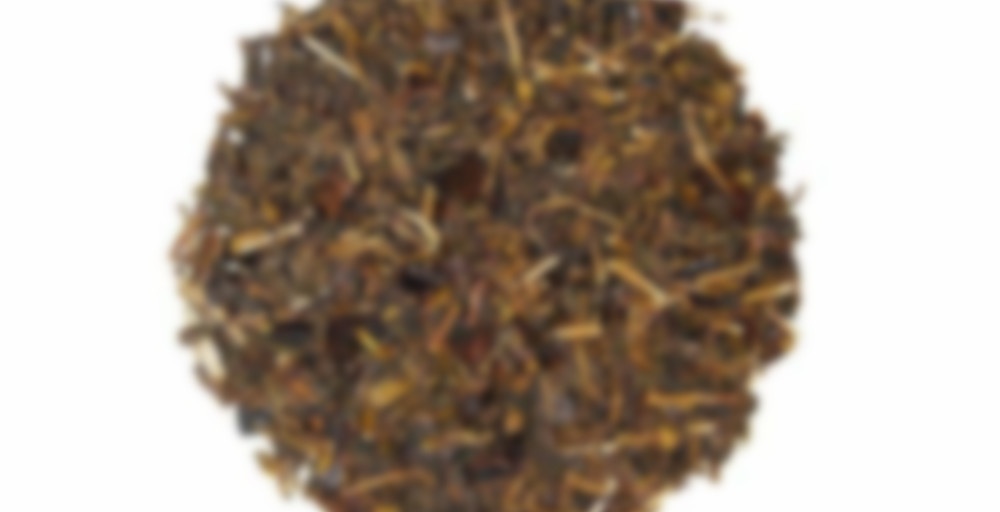 by Naked Teas Galore
79
You

With the sweet taste of Blueberry and the smooth taste of vanilla blended together to make the perfect tea.

thanks very much to MissB for this sample.

this blend baffles me a bit. the smell when dry is fresh blueberries, all the way. freshly picked, sitting in a bowl on my counter….

once the water is added it just becomes a tea. nothing special. except every now and then i got a whiff of fresh blueberries. the cooler it gets the more blueberry it becomes. curiouser and curiouser.

very nice as cool, just there as hot. hmmmm. no numbers, could have been operator error.

I’ve been hit and miss with Naked Teas, and I think I’ve yet to try this one. I was thinking of trying it as a cold brew.

My Hubby is into fruit teas and has been looking for a good blueberry. We had one a few years ago when we bought him a bag of loose leaf on a whim, it was a blueberry rooibos blend. The company now only makes their blueberry version w/a black base.

This one smells nice as a dry leaf… sweet and fruity, not sure I can pick out blueberry.

I wasn’t with him when he steeped it, so don’t know if he followed directions well. He drank about 3/4 of the cup and even tried a bit of sugar, which isn’t his normal, and he was ready to discard the last bit.

I offered to try it and see what he was tasting. To me, there was a berry flavor, but mostly hidden beneath the green tea flavor, and it seemed to have a thick mouth feel. I think this may be one of the first fruit flavored green teas that he has had. He has had plain greens at restaurants before, so he’s familiar with the flavor.

I’m going to hold off on rating this one until I have a chance to try it & be sure it is steeped correctly and see where we are after that.

He did try a blueberry blend from American Tea Room after trying this one and it was received much better (can’t get Steepster to let me review it, so I’ll try it later). Still not quite what he had before.. but closer.

Thanks MissB for sending these one our way for him to try!

I haven’t been very much into green teas recently. Partially because, as I recently discovered, I had been steeping them at too high temperatures. I have recently corrected that and I am ready to go on a green tea adventure again.

This one has exceeded my expectations. It is so extremely blueberry-ish that I am not sure how they achieved that without artificial flavoring. This very strong blueberry flavor composes wonderfully with the green tea base and doesn’t seem to overpower it (somehow!). I love it!