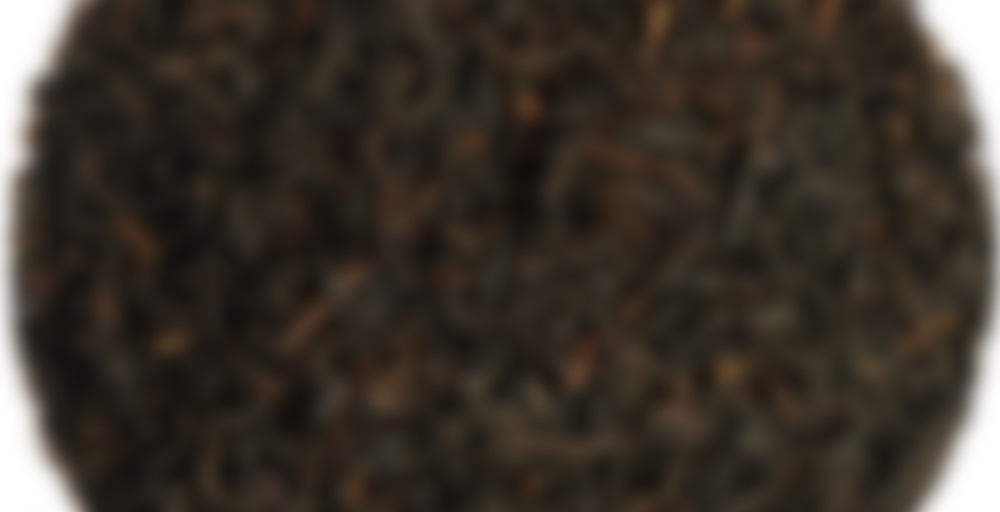 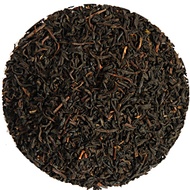 by Nothing But Tea
64
You

You hardly even made any posts at all since I went to bed. What gives with that? Are you all outside melting in the heat and unable to drink tea? I am. Not outside mind, because it’s cooler in here. But other than that. Tea doesn’t go down easily at the moment. Shame I’m not a bigger fan of iced tea than I am. I’m super-ultra picky with that and really prefer it hot at all times. (My lemon oolong might work on ice though. Thought.)

This was not a random pick. I went deliberately for this one because I felt like trying it and it seemed like something that fit the heat and humidity (Oh my word, I’m drowning!). Lychee is something that I get very very rarely. I love them, but shops don’t often have them and when they do have them, it’s extremely rarely that they have them at a price I’m willing to pay. Very expensive stuff in Denmark.

Some of you have posted about lychee flavoured teas before and there was that russian blend from Samovar that had hints of lychee notes in it, and it made me really really REALLY want to try a lychee flavoured tea too. Thankfully, when I put in my NBT order, there it was.

It’s smells very sweet and lychee-y! This bodes well, I think. I feel like I can also pick up a standard black underneath, but I couldn’t hazard a guess as to what the base might be like.

Flavour seems a bit thin. It might be something that could be helped with a changed leaf to water ratio, but as I mentioned before these samples are just exactly too big OR too small to make the tea in exactly the same way as I normally make tea. If I use the big pot, there’s too much water to the leaf amount. If I use the small pot there will either be way too many leaves for the amount of water or I get ridculously small and useless amount of leaves to save. 10g is a good size sample, but it don’t fit any of my pots.

Anyway, a bit thin in flavour, but it’s definitely lychee-y. It’s quite tropical and nice and tastes like the treat that lychee in fruit-form generally is. Especially on the swallow and the aftertaste. It reminds me a little of Adagio’s guananananabananananuave thing. The one that I only ever got a sample of becuase I had never heard of the fruit before and I was intrigued, but not particularly impressed.

Not sure about the base tea, though. I can pick up tea flavour easily enough, but I can’t get any closer than that.

This is really nice! I do believe I shall put it on the shopping list.

I blame sleep for not posting! ;-)

I am totally melting in the heat. Can’t even get up the energy to drag myself over to the shower to try and cool off

I have had this for a while, but haven’t got round to trying it until now. I love lychees, so I was quite excited to try this. The steeping insructions to steep it for 2 minutes at boiling. I thought that was a little short, but I settled for it because I have some left to experiment with. The tea was a little thin, but the lychee flavour was good and fresh. I will steep it for longer next time to see if it gets any more flavourful.

Not really a flavoured tea fan but really enjoyed this tea that I got as part of a mystery tea box.

Well, seems that I have a problem with NBTea flavoured teas.

I found this tea simply awful. I know and appreciate very much the “real” flavour of lychee (I mean, the fruit itself), but when I opened the bag I smelled a horrible false and clearly artificial aroma of… uhm… strawberries? or something similar. Nothing – really nothing! – to do with lychee: maybe flavoured chewingum, or jellies, but definitely not lychee.