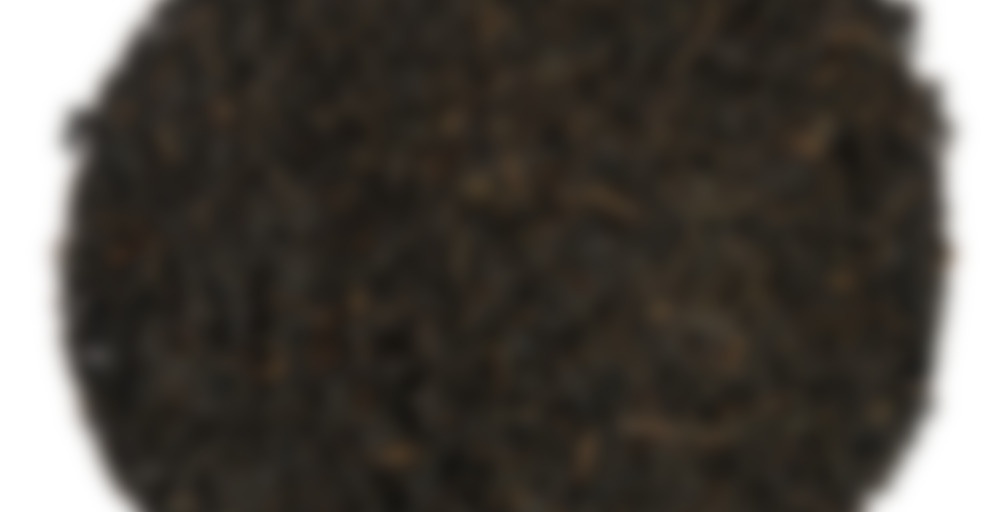 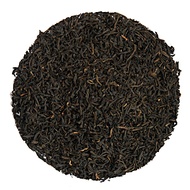 by Nothing But Tea
81
You

Superbly made black tea from the East of China. The subtle and complex taste of our very special Keemun will not disappoint you. The delicate leaves produce a rich brown liquor, with a gentle aroma and light taste.

It’s been eons since I last had a Keemun, and then, if memory serves me, it was a pretty low quality Keemun. I’ve seen lots of people in the meantime classify them as smokies and I didn’t really get it because I couldn’t remember ever having found smoke in one. Not that I’d looked, but you know. It sounded like it’s something I ought to have noticed.

This one though, a random pick, now this is smoky! Properly smoky too.

It’s reminding me rather a lot of my Lapsang, to be honest. It’s the same kind of prickly smoke flavour, but it’s smoother and much sweeter. This tastes like the Lapsang does when I get it just right and hit that sugar-y note. Only much less finicky.

I’ve never tried A&D’s Keemun which people say have strong caramel-y notes, but tasting the sweetness in this one, I think I know what they mean. If Kusmi’s Caramel was smoky and a little more frenchness, then this, I think, would be close.

Chinese black has come through for me again. We have a shopping list candidate here.