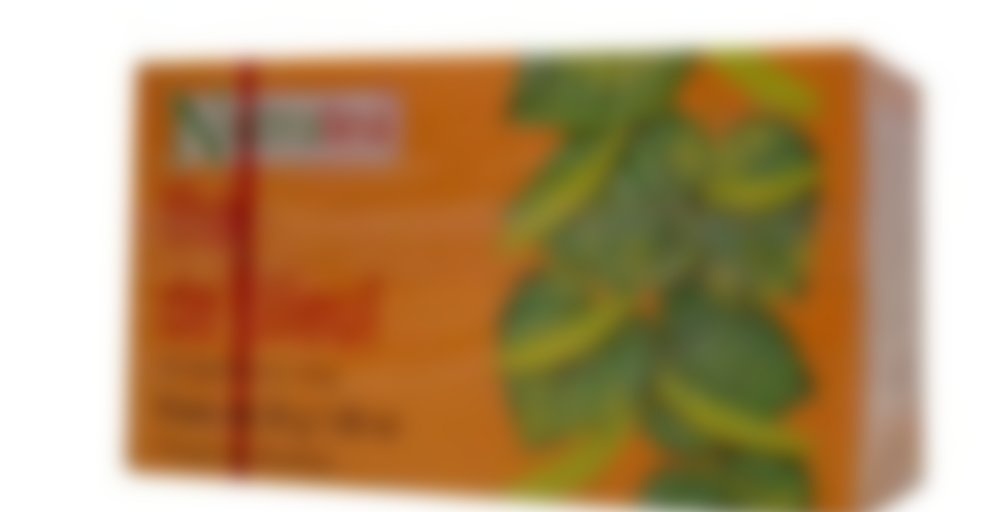 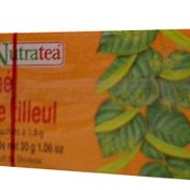 This was a sample from Christina. Thanks Christina!

I enjoyed this tea at work yesterday. I reminded me of Honesuckle which I love too. It has that honey sweetness to it. After reading Christina’s review on this tea , now I will be on a hunt to find this one in whole leaf form. I ran across some on Mountain Rose Herbs.

Another tea from Christina!

It’s actually pretty decent. Nice mild herbal lemonish flavour. Reading her notes, it seems like this would be much better freshly dried and whole, instead of crushed bits in paper… but still! I enjoyed it tonight with the banana bread muffins I made.

I didn’t use walnuts, and I used a gluten free flour blend based on buckwheat. Forgot to add the chocolate chips too. Everybody knows that banana bread needs chocolate chips, not walnuts! ;)

Man, I bet buckwheat muffins/donuts would be amaaaazing.

Just buckwheat tends to be like bricks, but a blend with tapioca and rice starch and some millet or something works quite well. :)

The only reason I have this tea is that I decided, on a whim, to go to Honest Ed’s last week. I’m rarely in that part of town, the store is going to be torn down in a few years, and it’s a Toronto landmark and icon. Why not go?

People, they had not one, but two varieties of linden tea there. Granted, it was the cheap bagged stuff, but it will have to considering the relative rarity of linden tea on this side of the Atlantic.

Unfortunately, it’s not the greatest. I’ve tried Harney and Son’s Tilleul, which has gotten nearly universal negative reviews, and this tastes similar. To really get the good authentic linden tea experience, you’ll have to try it with whole leaves and flowers, like my uncle’s family back in Macedonia does – they dry it by hand from the rafters.

Anyways, this will stay in the cupboard out of nostalgia. My mom will probably enjoy the rest of this.

What exactly IS Linden tea?

Linden tea is made from the flowers of the linden tree (and I think some of the specialized leaves that occur when the tree blooms). Lindens bloom in the GTA in late June/early July, and they smell magnificent when you stand under a tree in flower.

It’s also known as lime (but not the citrus type of lime) and basswood. You’ve probably seen such a tree without knowing what it was: http://upload.wikimedia.org/wikipedia/commons/c/c9/Lime_tree.jpg

Linden ROCKS. I had some in a big old assortment box once, and the linden age were the first to go.

Stash’s Chanakara No 7, White Lotus, has a fair bit of linden in the blend, if you’re interested. Linden, chamomile, chrysanthemum, and white lotus. http://www.stashtea.com/Chanakara-White-Lotus-Herbal-Tea/dp/B005DM5DUM