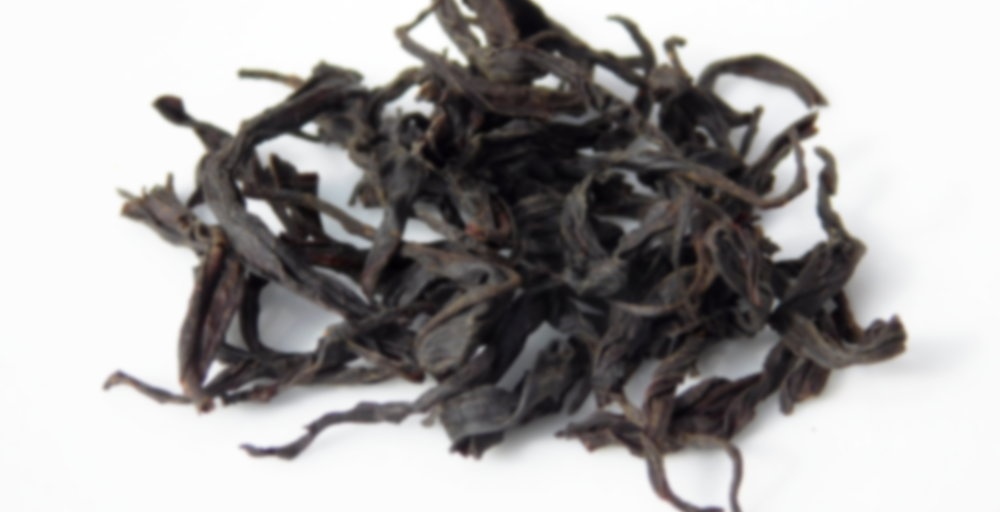 by Origins Tea
--
You

This tea was picked in June, allowing the leaves to hold the most flavours from the winter. The Hong Yun is a cross between the Kyang strain from India and the Qimen black tea strain from China. This has an outstanding intense aroma. Huge floral, strong honey, distinct fruitiness. This really has it all! You could sit around huffing this all day, wow! Rare, and amazing Hong Yun that carries characters over from Taiwanese oolongs.

Initial Steeps:
Very intense aromatics. The fragrance almost glistens. The complexity here is huge. Describing this in normal terms doesn’t really work, as the aromatic components are unified into something that is almost indescribable. Its floral, fruity, herbal, and minty but goes beyond the typical. The liquor is clear and brown, and smells faintly of floral honey. The flavor is very smooth.

Later Steeps:
Insane blend of aromas, coming off as slightly perfumed, again showing how integrated the fragrance is. The fragrance brings bright top notes and a mild low end making this an aroma junky’s dream black tea. The liquor is reddish brown with a mild fragrance off the surface. The brew is aromatically potent, leaving a lasting impression of the complex aroma with a really long, pleasant aftertaste.

It just keeps giving and giving. The floral and feminine flowery herbal tones combine with the minty back end really elevate the fragrance to a place that only high quality oolongs can go. An absolute show-stopper fragrance-wise.

Brrr, it is cold! A brisk 22°F and it has been that way for the past couple days, meaning the dusting of snow is still on the ground. It also means that I have spent most my time bundled under my heated blanket and keeping Espeon and Tao from fighting over my lap, seriously. They both have completely comfy warm beds, but insist on being in my lap, regardless if I want them there, Espeon is particularly notorious for going through feats of acrobatics to get into my lap. These acrobatics usually involve climbing up the back of my chair, over my head, and down my shoulder. I’ve given up trying to stop this and just resign myself to my fate.

Today’s tea is from Origins Tea, their Hong Yun, a fascinating tea from Yu Chi Township in Taiwan. A cross between two different teas, Qimen and the Kyang strain from India, which is an Assamica. You might run into this tea listed by the name TTES #21, its cultivar name from the Taiwan Tea Experiment Station, not as catchy as the name Hong Yun. From the first sniff you can tell there is something a bit different about this hongcha, it is very aromatic, and while that is not unusual, the intense notes of yuzu, orange blossoms, honeysuckle, and chocolate is. It is almost Dancong like in its floral and fruity quality, but you can tell from the chocolate and gentle malty note that this is definitely a hongcha. I spent far too long sniffing it, fascinated by the citrus notes and their play with the other notes.

Into my little yixing pot the tea goes, yes I do have a yixing pot only for Taiwanese hongcha, because dedication. The aroma of the leaves is intensely aromatic, I feel like I can smell it from the other side of my desk rather than just when I have my nose in the teapot. Notes of orange blossoms, yuzu, grapefruit, chocolate, sassafrass, and a touch of menthol. There is a lot going on, and it has similar notes to my much beloved Red Jade, which I found enjoyable. The liquid is strong, but a ghost compared to the wet leaves, with notes of cocoa, orange blossoms, malt, and a bit of grapefruit peel.

Ok, so I had two sessions with this tea, and the first was a fail. I brewed it like I normally do Taiwanese Hongcha, using 195°F water and a steeping time of 30-60-90-etc but this tea was having none of it. The first steep was immensely tannic and brisk (to say the least) so I decided to try again but using flash steeping, which worked like a charm. It still has a tannic and brisk quality, but it is not unpleasant, being similar to a strong Assam in mouthfeel. The taste is very rich, strong notes of chocolate and yams with a building orange blossom and grapefruit that comes to strength at the finish with the orange blossom lasting into the aftertaste.

Next steep time, and like the previous it was brisk and tannic, bordering on dry but puckering, I admit it is not my favorite mouthfeel, one of the reasons I don’t drink a lot of Assam and Ceylon style teas, I like the smooth and buttery stuff. The taste takes its cues from the first steep, strong notes
of chocolate and yams with a steadily increasing citrus note that tastes distinctly like grapefruit. There is an added richness this steep, with malt and a touch of an undertone of menthol and sassafrass. The finish is orange blossom and lasts long after the cup has been emptied.

I was able to get six solid steeps from this tea and three lesser ones, the lesser ones had lost all tannic and briskness and were smooth, though lacking in flavor. This was a fascinating tea, I enjoyed it though I am not sure I can call it a favorite, mostly because of that mouthfeel not being a favorite…perhaps lovers of strong black teas would prefer this one over more delicate, smoother hongchas that I crave. One thing I will say in this tea’s favor that makes me tempted to add more to my stash, that grapefruit note was awesome, I do not run into enough teas that have a natural citrus note, I love its bright quality and wish I could run into it more often.

For blog and photos: http://ramblingbutterflythoughts.blogspot.com/2016/12/origins-tea-hong-yun-tea-review.html

I had a hard time getting this to brew correctly, but somehow or another, I think I got a good general idea of this tea. It brews up heavy on the sweet potato with some moderate malt that ends in a really nice, deep luscious honey at the end. There is a slight cooling tingle going on, but not very noticeable.

In the beginning, the flavor was a bit weak for me and the astringency a bit too strong, but it evens out after another couple of steeps. I think this would have been better western as stacking gong fu steeps turned out much better than the initial two solo steeps. I liked it in the end but would strongly recommend brewing this Western.