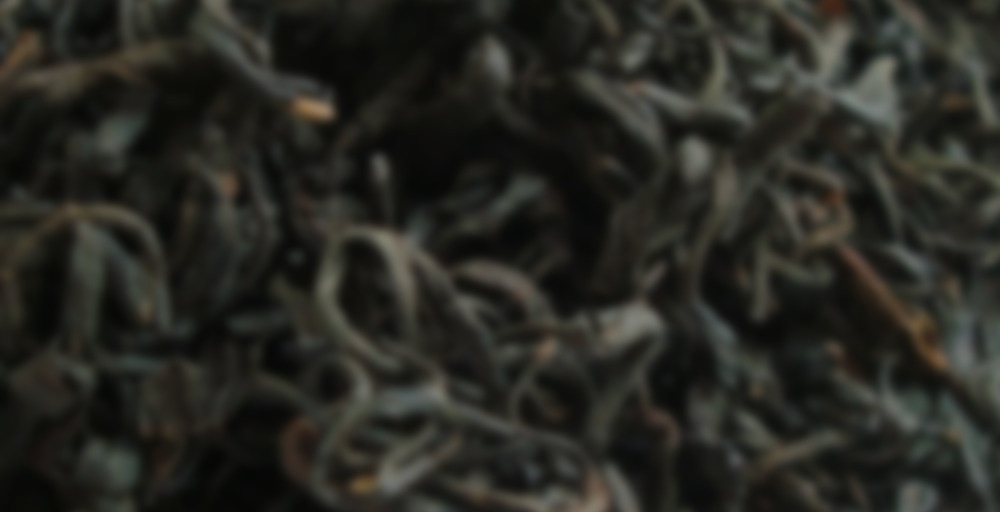 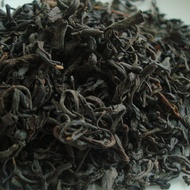 by Phoenix Tea Shop
81
You

This highly unusual tea is a fully oxidized tea made from the same leaves that are typically used to produce Sejak. It brews into a beautiful, luxurious red liquor, that is rich and sweet, with a toasty molasses or burnt caramel note.

For more insight into this tea, we recommend that you read “Morning Crane Tea – Dong Cheon Red Tea: Dan Cha (Hong Cha) small leaves second pick-” on on the Disciple of the Leaf blog, and read this, from Morning Crane Teas, our source for these wonderful teas from Dong Cheon:

The Dan-Cha, referred to also as Hong-Cha in Korea, is a Korean “Red” tea. In America, we may refer to this tea as a black tea but I believe it deserves its own category as a Korean Red tea. It is not a robust black tea nor should it be brewed as long as most black teas. Made from the same leaves as Sejak, this tea is not bitter but rich and smooth and seems to retain some of the characteristics of Sejak even though it is fully fermented. I believe you will like this offering. We decided to use the term Dan-Cha to not confuse it with Hwang-Cha Korea’s yellow tea that we will be offering after the 2012 harvest. Both the words “Dan” and “Hong” refer to the color “red”.

I purchased this after trying it at Phoenix’es “Teattle” shop. It was – without much exaggeration – one of the most unique teas I’ve come across. I’m still hard-pressed to define it, but I do my darnedest here…and explain how it makes me feel like a bit of a “tea hipster” – an old one at that: http://lazyliteratus.teatra.de/2012/05/08/youve-probably-never-heard-of-this-tea-before/

AS always, an interesting review.

Thanks. That’s what I aim for.

Am I wrong or have you been posting sporadically lately?

I will confess, I’ve been incredibly sporadic.

My sister lives in Eugene

I know it. There’s a nifty teashop called “J-Tea” out there that I have yet to venture to.

Have you ever been to the Stash shop in Tigard?

My sisters has lived in OR 3 or is it 4 years and she has never been to Stash. What about Tao of Tea? I think that would be my first choice.

The good ol’ Tao of Tea was my first jaunt into loose leaf teas.

I always enjoy your reviews….

Thank ya. I always get a kick outta yours as well.