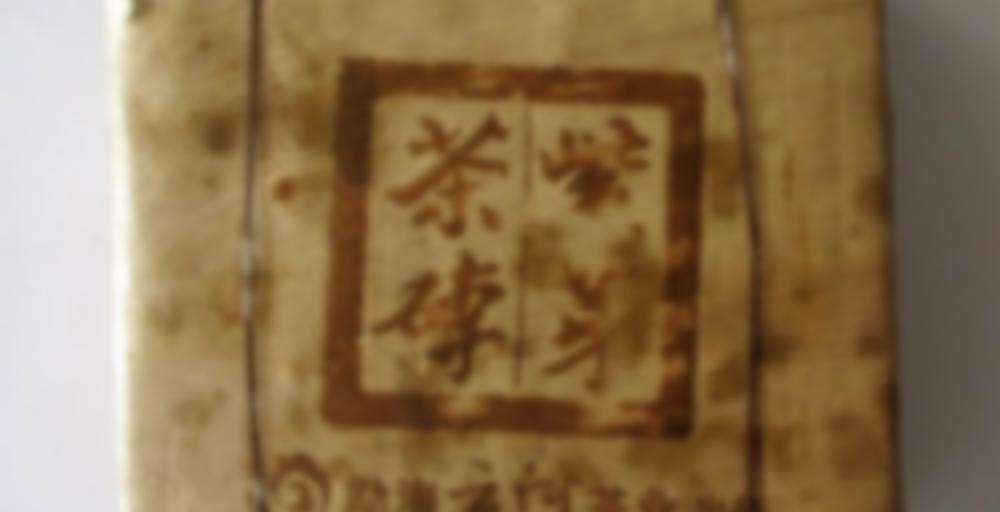 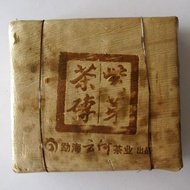 This is an excellent puerh with a fair amount of fermentation flavor left. The first few steeps were thick with earthy goodness. This began to dissipate by the fourth steep and was gone by the fifth steep. Around the fifth steep I began noticing a sweet dates note or two. I didn’t really detect much in the way of chocolate notes but I may not have been paying close enough attention. There were a lot of sweet notes throughout all eight steeps. Earthy sweet notes first, thick and sweet, and the later cleared sweet notes. The one thing I will say about this brick is that it had more fermentation flavor than a 2005 brick should have. The 2010 Hong Yun Brick from Menghai Tea Factory had much less fermentation flavor than this brick.