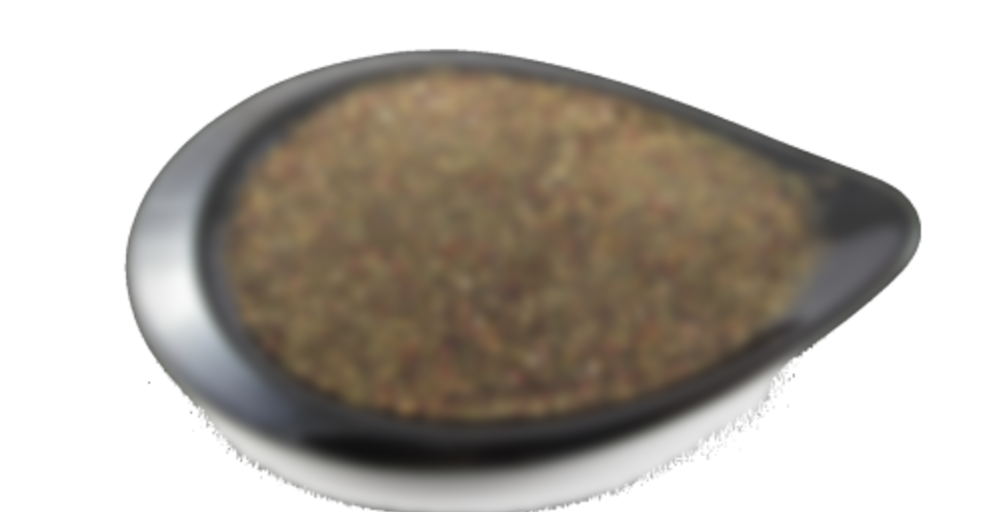 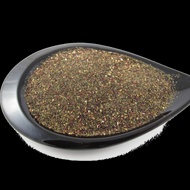 White Tea, Raspberry and Ginseng is a smooth sumptuous blend of heady flavours. Delicate Chinese White Tea, an almost entirely unprocessed tea made only from the youngest buds of the tea plant is mixed with the fruity zingy raspberry and the subtler taste of healthy, stress-busting Ginseng for a truly satisfying brew.

To brew, put one tsp in a pot and add freshly boiled water . Brew for 3-4 mins according to taste. Serve with or without milk and sugar.

Oh! We purchased a sample of this one to split between 3 of us and now i’m wishing i had more of this. This is a delightful raspberry tea that i’m sure would kick some serious butt as a cold brew. No idea what ginseng is supposed to taste like but this is not a wimpy white tea. This is a really decent, slightly tart raspberry tea.

Bleh, this one isn’t particularly good, but I suspect that it’s mostly because the tea was practically powdered. I’m not sure if that’s because I was the last of the three of us who split the packet to get it, or if that’s how it was the whole time, but either way, it resulted in astringency/bitterness that does not mix well at all with the tartness of what is presumably hibiscus mimicking the tartness of raspberries. (Now that I’m actually on Steepster, I see that it looks powdered in the picture as well…. not a fan.)

I actually think that were it not for the bitterness, this could be a decent tea – it tastes rather fruit punchy; the hibiscus (or raspberry flavouring) is well-done, and I can envision it being quite tasty iced. However, I only infused it for about 1.5 minutes, and even with that infusion, it’s unpleasant to drink. Perhaps it would be half-decent sweetened.

More tea to aid this hot day. I thought that something fruity would be nice while I play Left 4 Dead 2 on Steam.

Tea is bright red in colour and has a mild berry aroma.

Flavour is very bitter, strong and berry like. Not really what I had in mind. Going to have to throw this away and try again, maybe colder water and for less of a steep.

Aroma of the brewed tea has a hibiscus-like tartness.