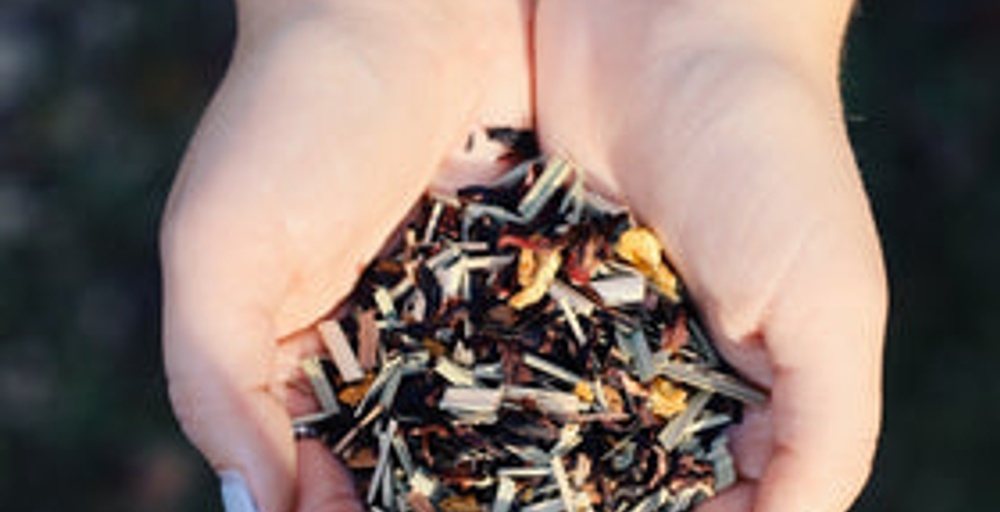 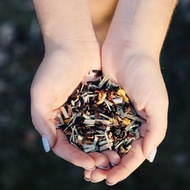 by Sachai Tea Company
75
You

Herbal Citrus is a flavorful blend of herbs and spices. It is non-caffeinated and does not contain Camellia sinensis (tea). This herbal tea has a sweet hibiscus base with layers of citrus and a cinnamon kick. Each two ounce tin yields twelve servings. This tea should be steeped once for optimal flavor. We blend in small batches to ensure consistency and quality.

I’m drinking this cold, and I taste a lot of hibiscus and lemon. It needs a little extra sweetening, but it’s decently refreshing. It’s almost too tart, but still falls within a pleasant window. I love sour candy, so this sort of reminds me of eating a lemon Sour Patch or something like that!

H is for… Herbal Citrus.

My husband says this is cheating, using Herbal for my ‘H’ with this blend, but it’s the actual name of the tea so I say it goes! I’ve honestly been avoiding this one because it has several ingredients I don’t really like in tea – hibiscus, lemongrass, citrus/lemon. It’s one that he picked out from a local tea company at the market a few months ago, so I know he’ll love it at least. It’s one I haven’t tried yet though, so I feel like I should at least give it a shot. What better time to do that than with this month’s sipdown theme, even though it won’t be a sipdown.

I really was not looking forward to this, so I just kept avoiding eye contact with the cup until the brew got cold. Which is probably (almost certainly!) for the better. I finally took my first sip and (surprise!) I like it. I do like hibiscus when it’s cold, so it probably shouldn’t be all that surprising. I really expected to hate this one though. I’m on a mission to try all of our teas at least once, even the ones James has picked out for himself, so I can now mark this one from my list. I would even say I’d try it again, but most definitely cold. The cinnamon and lemon came through most when steeping, reminding me of a dish my dad makes with lemon, cinnamon, and rice. Now that I’m drinking it, there’s mostly the hibiscus with a hint of lemon. Of course, I added honey to tame the tartness from the hib so it’s very sweet. A good choice for a warm spring day, so I’d say it would be a really nice summery iced tea as well. It does have a bit of dryness that lingers after the sip, but I’m okay with it. Overall, I’d say this one was a success (based entirely on my anticipated loathing).