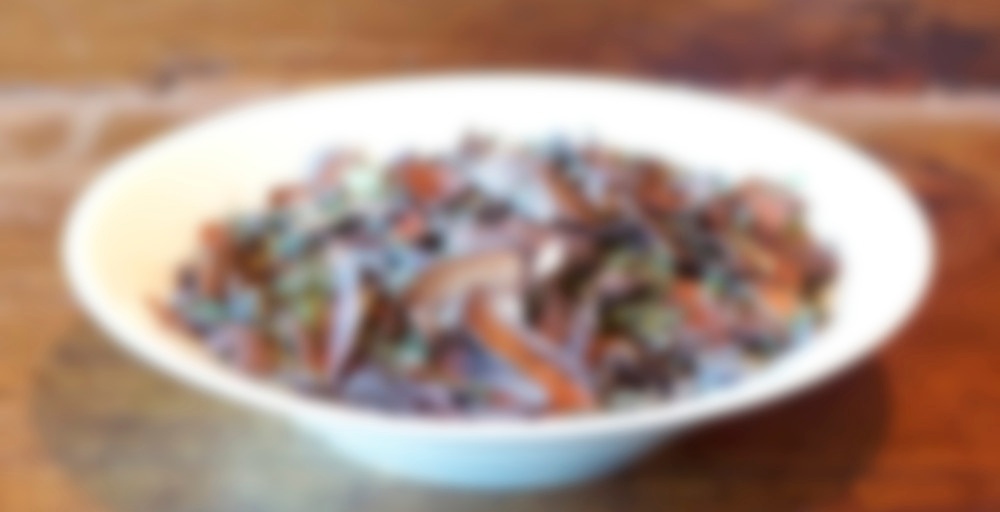 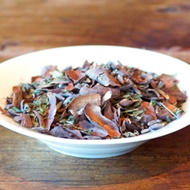 by Samovar Tea Lounge
--
You

The wisdom of the ancients in a simple pot of deliciousness. Cacao for boosting moods (ancient Aztecs). Peppermint for soothing tummies (ancient Egyptians). And lavender for deeper sleep (ancient Rome).

Tea in the Moment 81

The only mint tea in my cupboard is now, sadly, gone.

I really really liked this one when I was in the mood for mint and didn’t have to worry about minting up my apartment (BFF is seriously allergic).

The mint, the lavender, the deliciousness. Mmm…

i can remedy that…

LOL and I was looking at a post yesterday thinking – I should send her some of that. :))

the best part? 90% of the population out there probably wants to know why you’re spelling “not your” wrong :)

I love the idea of this tea, and had wanted to try Samovar for a while. if I’d known however how much lavender was in this blend, I would have passed.

Brewed, this smells so strongly of lavender, it’s a bit cloying. If you like that sort of thing, this is probably your kind of tea. Me? I sipped hesitantly. One sip and I had to dump it. While I did taste the cacao and mint at the start of the sip, the lavender quickly took over and owned me.

It seems I really overleafed this one (1 tbsp for 8 oz, even though I swear that’s what it said on the package), however for the cost involved, I’d much rather just pass this along to someone who will enjoy it more.

Lavender is so tricky – just right, and it’s the loveliest thing ever, too much, and it’s an instant pour-out.

(I had lavender and white chocolate gelato a few weeks back, and they managed to balance it just right. Nom.)

I’ll try it, but can’t promise to love it because of the mint. :) I love lavender.

It is still available :)

I was in San Francisco for one night only and I had dinner and tea with some friends at Samovar Tea Lounge, which was an adorable little cafe where we had the option of sitting on pillows at low tables or in chairs at a regular table. We opted for chairs though in hindsight, I would have loved to have sat on pillows. But then we would have had to share a table with others.

It was late so I didn’t want anything with caffeine. Most of the other herbal teas had ginger in them, which I try and avoid since I don’t like it. So cacao mint it was.

I think I would have enjoyed this more if I had the ability to try different steeping times and temperatures. I think the temperature was a bit too hot and/or it was steeped for too long since the mint turned bitter. I had to steal honey from an appetizer to sweeten the tea (no sugar provided) to try and cut the bitterness and bring out the other flavors.

I received this tea from MissB’s tea sale back in January. Thank you!

I had a bunch of this back when I received it, but it looks like I didn’t write a note. Tonight I believe I over leafed or over steeped. It was a bit on the sour side. I get a bit of cacao, mint and then a bit of lavender. Some nights I enjoy this tea, other nights it just doesn’t sit right. I am glad to have experienced this combination, but I am not sure I would consider buying again.

Drank this the other night, the lavender tasted peppery to me. I enjoyed it, it was definitely different, but I reached the conclusion that I would have liked it way more if it was just cacao mint. Which is why I plan to buy that flavor from Herbal Infusions at some point to try.

I’m not big on spicy/peppery teas, and for whatever reason the lavender overwhelmed my tastebuds to that extent.

Thanks for the sample, OMGsrsly! :)