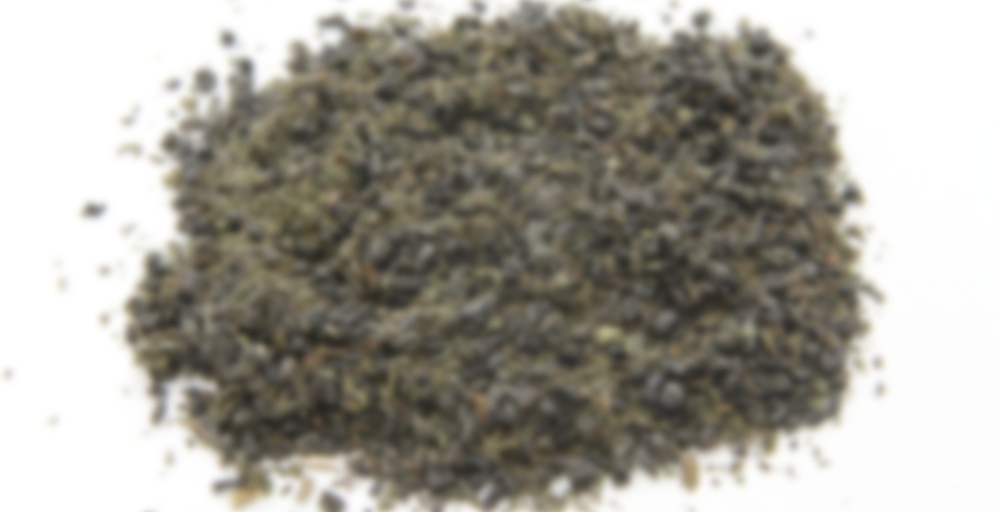 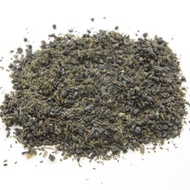 This tea was provided for my four tea face off today by Missy. Thank you!

I’m with Dylan and Missy on this one! The Market Spice version is definitely mintier. You can see the fluffy bits of mint leaf before, during, and after steeping in Market Spice. This was good and came in third in the face off today, with Tin Roof Teas coming in first for me, followed by Market Spice, then this one, and lastly the Teavana version.

This is good, it really is, but if you want lots of fresh mint flavor you might want to get one of the other two.

We thought the same thing. I think the Market Spice is a bit easier to deal with as well. Since it will stand a higher temperature.

Both were good, but Market Spice was definitely better!

Mm… mm… mm… Moroccan mint. Quickly becoming my favorite tea in ze world. Which is weird, because I’m SUCH a black tea drinker. Well, maybe not that weird, as it’s a gunpowder base. Anyway.

I ordered a large bag from SerendipiTea of this, because… well… frankly it will be awhile until I order from MarketSpice again, and I need a lot of this to get through the summer. A lot. MM is by far the most refreshing thing in the world iced.

Visually, the gunpowder is represented much more in the dry leaf. The pellets are larger, and there seem to be more of them compared to the mint flakes (tiny, tiny little pieces of ground up mint leaves in both teas).

This seems apparent in the brew as well. The gunpowder is much stronger in this brew, giving it more of the smokey, heady taste over the sweeter, minty taste that comes out towards the end.

So, still quite good, but more for people who want tea with a little mint, instead of a very minty tea.

No number tonight, for a couple of different reasons:

1) We brewed this at 200 for one minute, which isn’t what SerendipiTea asks for. We’re going to brew it again at their recommendation, and see how differently it comes out (though, we brew the MarketSpice version at 200).

Today we decided to compare Morrocan Mints in our cupboard. This one falls a bit short because the Market Spice rules supreme in the mint department. This may be a case of artificial flavorings vs natural flavorings. It could, also be the Market Spice has a lot more mint in the mix as well. It appears that way.

My expectations were fulfilled as far as the mints go. Sweet spearmint rounding out the crisp, refreshing bite of peppermint. I feel this tea is stronger in the gunpowder fu. The gunpowder being more prominent causes the mint to take back ground until the tea has cooled. Gunpowder here hints at roasted veggies with a bit of smoke. It is very smooth like a creamy butter. I’ll have to ice it soon and see what happens with it then.

This is a wonderful mint tea, I really loved it from the first brew. Read my full review here: https://whoisapneet.squarespace.com/blog/serendipitea-moroccan-mint-tea