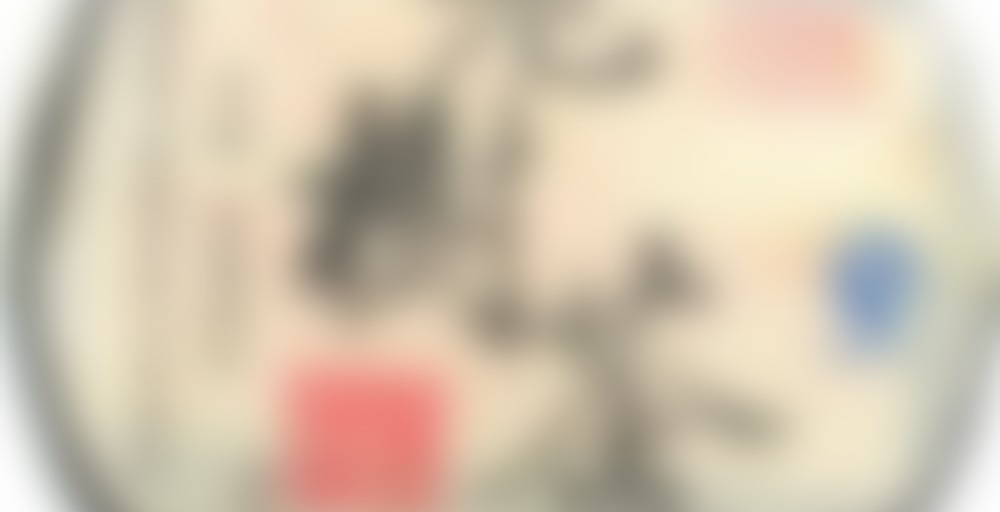 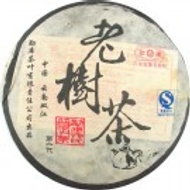 Having now purchased/tasted more pu-erh than I care to admit, I figured my first review should be one of the first few teas that I acquired. I will admit that its price per gram was what attracted me in the first place, and that I should’ve taken experts’ advice regarding “small samples before entire cakes or bings.”

I really wanted to like this tea more than I did. Upon first opening the cake, I noticed the fairly firm compression. Its bouquet presented a sweet wood smell; something akin to entering a 1700s house, or an old cabin in the woods. I was pleased that there was no hint of wo dui, but that was about where the affair ended.

The taste, at least for me, could be best summed up as warm water poured over Wheaties. No matter what “water to tea ratio” or temperature I used, the liquor seemed to have little mouth-feel, body, or even much color. The strongest flavor was the aftertaste; which can be described as somewhat sour or tart, and reminiscent of lima beans. I couldn’t help but feel that the tea tasted tired and weak; no amount of boiling water could coax out any real character.

On the positive side, I noted the relatively low amount of caffeine; this is a tea that might be fairly safe for some as bed-time approaches. Secondly, the mild taste could be appropriate for serving to someone that is hesitant to try a fermented pu-erh.

In summation, this tea reminds me of a Camry “S”. It sounds exciting, because all of the right boxes are checked (old tree, respected factory, already 10 years old, etc.), but it just isn’t the sports-car you were looking for. It sounds good on paper, but winds up being inoffensive and bland. Still, for 400 grams at less than $25, I can’t really be upset if I never drink it again.