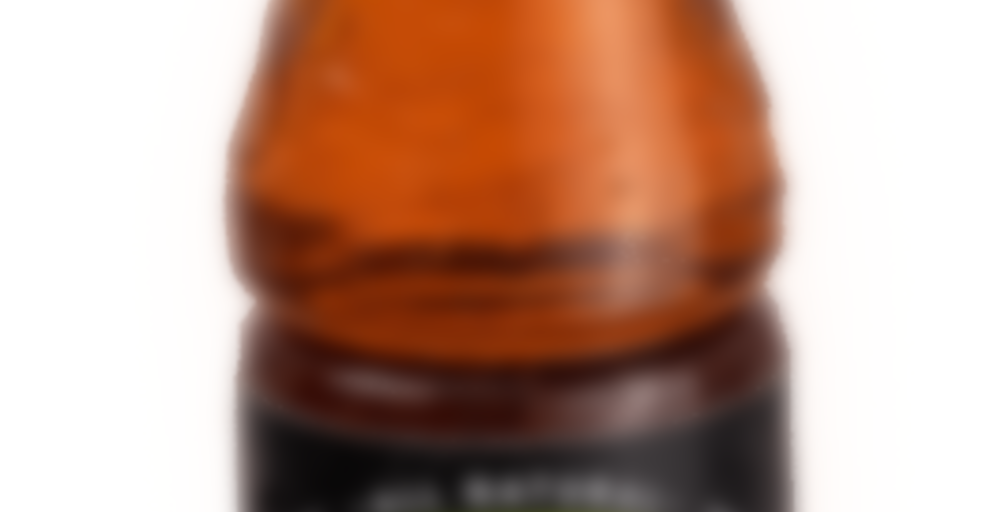 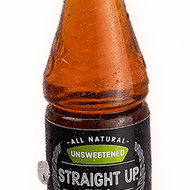 Jest not! Straight Up Tea tastes like tea should because it’s made with tea. Straight up.

Ok, another added tea. This must be a new thing because none of the varieties are on here.
I bought this at the grocery store because it was part of a promotion. Bought 2 bottles. Naturally I got the unsweetened variety, but had automatically assumed these would need sweetener because what grocery store tea doesn’t?
Well first bottle, added two splendas right off. Took a swig. Instant regret. It actually tasted like really quality tea that someone had tried to ruin with sweetener. So I was forced to add a third splenda so that all i could taste was the sweetener. Choked that down and moved on.
Today, Did NOT make that same mistake. Cracked open the second bottle, and wouldn’t you know, this is actually really tasty. It almost reminds me if someone tried to ice a yunnan golden black. It has smooth cocoa notes, along with a background natural sweetness to it. I had to double check that there was no honey in it because it almost tasted as though there was. Nope, no honey. Just really good quality black tea. I can’t believe it. It’s a grocery store Iced tea that I don’t have to drown in splenda. I’m definitely going to have to invest in more of this.
Note: The ingredients include “Citric Acid”. If it’s in there, it’s just enough to act as a preservative. I don’t taste anything citrus. Honestly, this may be my new goto quicky iced tea. It supposedly has 0 calories, so I can pound it down guilt free. Great stuff. Highly recommend.