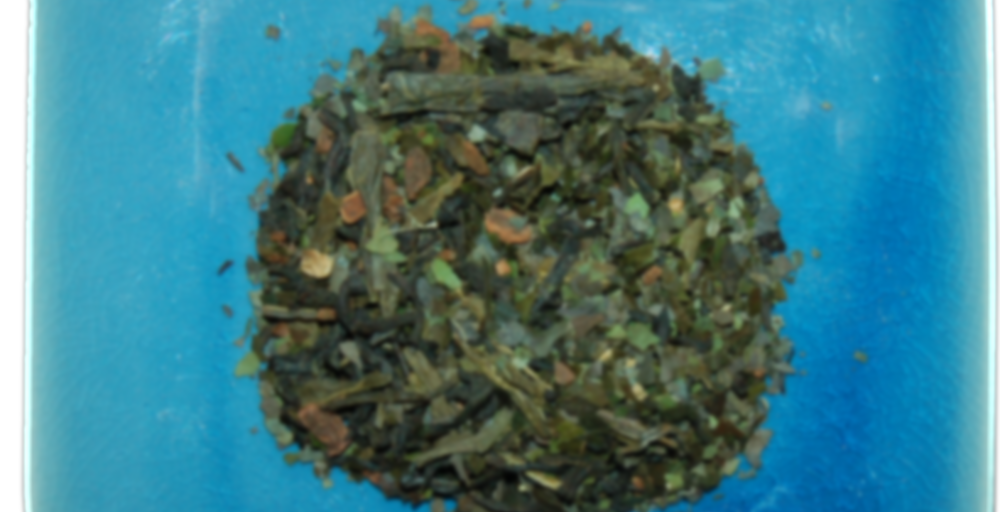 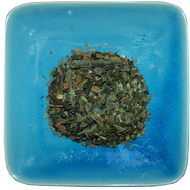 In this signature blend, we’ve combined it with Chai spices for an aromatic, spicy tea.

This smells like cinnamon in hot water. As it continues to steep I can now smell the Guayusa.

I was a little afraid to try this one. I’ve had some bad bagged-chai-flavored experiences. I have also had my ups and downs with some Guayusa only because most of it tastes the same to me. Also when I read my Sororitea Sister’s note about the Cinnamon – I thought it might be a little too intense for my liking…BUT…

I kind of like this…because of the cinnamon and Guayusa combo. It’s surprising to me actually. But I think Guayusa and Chai (or Cinnamon) really works here.

The more I sip this the more I am enjoying it. I’m even finding myself gulping it at times. This is quite pleasing.

I started my day with this chai. This is more like a cinnamon tea than a chai to me, the cinnamon is very prominent. However, as I made my way to the bottom of the cup, the flavors of ginger, cardamom and clove began to emerge. The ginger was especially noticeable at the tail of the sip: peppery on the back of the tongue. More cinnamon than anything else though. But still very good, especially if you like cinnamon, and I do.