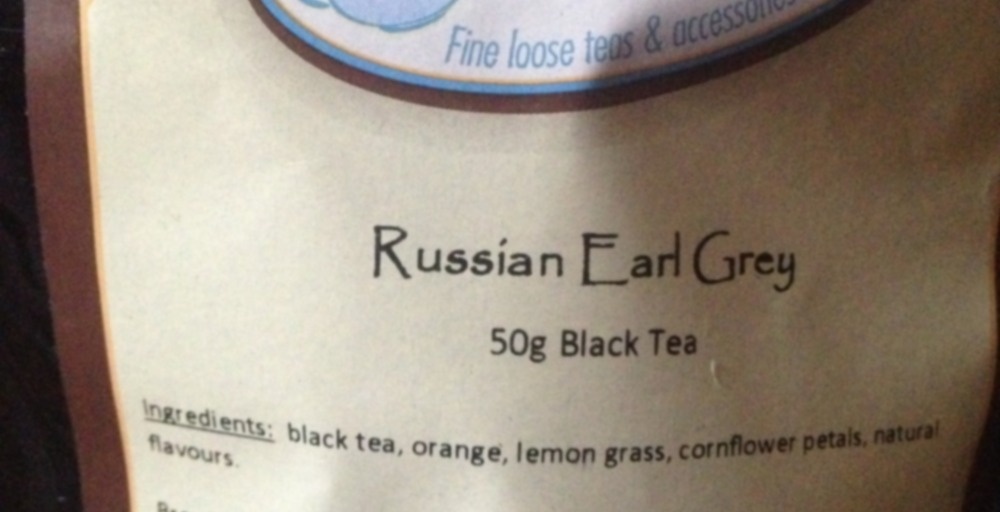 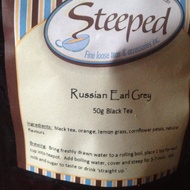 by Steeped Tea
73
You

Yet another two packages of tea landed in my mailbox last night from Steeped Tea. This is one of them.

I’ve never been a huge earl grey fan as I get the dreaded “soap” flavour when I have it, so I don’t have high hopes for this one. This one smells very… lemon floor cleaner to me. :(

My first burning sip was terrible. Couldn’t wait to get into this one apparently… either that, or I’m just that tired. That’s probably it… Anyway, it made me want to add milk and sugar so I did. It almost seems to mellow out the lemony smell a lot by adding the milk, which is making it easier to sip now.

It’s actually pretty good!! Milk and sugar make it better for sure. It’s now a slightly sweet, almost like lemony treat… Lemon is by far the most predominant flavour, but when you smell this one you expect no less. The orange is a nice touch as I think it seems to mellow out the lemon just slightly… or maybe it just compliments it. Either way, it’s a nice addition.

Verdict! I will drink this one and not give it away. In fact I wouldn’t be surprised if I drink it up fairly fast as it’s sort of summer outside and this is the season for all things fruity and light and refreshing. So yes… I will, but I think it will be fast and I think that I won’t restock. It’s not one I would have chosen normally and I honestly don’t think I would think to rebuy. Glad I got to try it out though.

Edit I will admit though. It still has a bit of floor cleaner-ness to it, but it’s not nessecarily in a bad way…? Does that make sense?