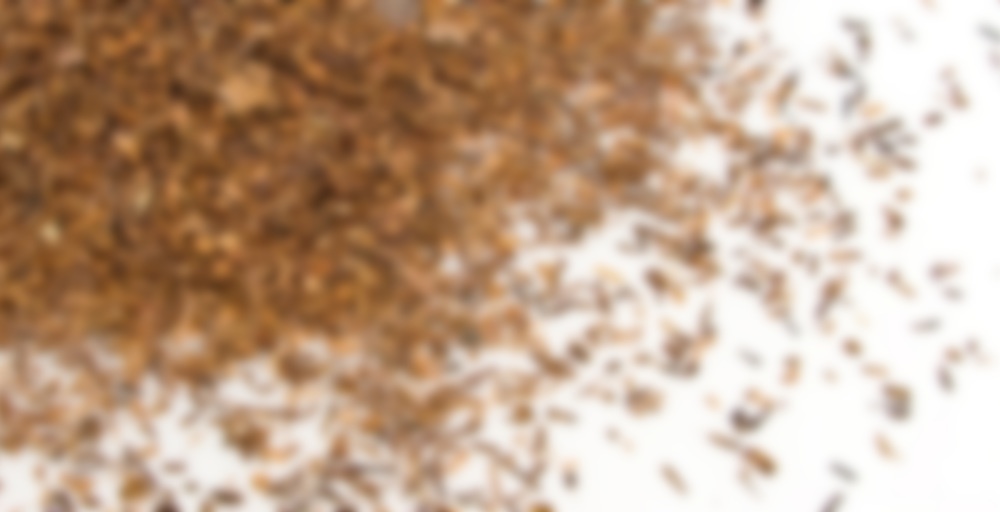 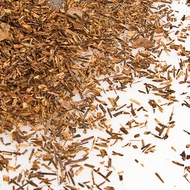 A rich, creamy and luxurious blend of fermented rooibos combined with cacao beans and peppermint makes for a deliciously decadent dessert. The light biscuity rooibos perfectly complements the choc mint in a rich yet bright brew. Sweetly refreshing, satisfyingly sweet, this is simply a sensation.

Serve: As is. Brew longer and stronger and try with milk, or serve on its own with a drizzle of honey or maple syrup for a rich, sweet brew.

Ok so I lied, I’ve still got a handful of easy-ish sipdowns on the horizon, and this was my first one this evening! This week’s gotten so cold that it’s been perfect having this, but I don’t feel like I need to replace it for a while.

Lovely fresh peppermint flavour; the cocoa gives a hint of chocolate without being sweet. Lovely fresh nutty flavour of rooibos.

Made this tonight after sleeping through half the day – rest which I apparently really needed. I made it as an oat milk latte with vanilla agave (I’m obsessed with vanilla agave lately!). Prepared this way, it’s quite serviceable as a hot cocoa alternative! I didn’t really make out much of the mint, but when I gave my partner some to try he immediately sensed something sharp about it that he found off-putting. He’s not a great metric though, since he isn’t particularly fond of tea as a genre.

Holiday Tea-son! I got this tea in a discounted holiday tea sampler pack in an after Christmas sale from T2 last January, though I honestly wondered even then why it was included, as this is one of T2’s standard flavors. It’s yet another chocolate-mint rooibos, and somehow I seem to be overwhelmed with those in my cupboard. I don’t dislike them, in fact I quite like choco-mint rooibos, it’s just one of those things where “one is enough” for me, yet I always seem to end up getting more of them somehow, from free samplers, sampler packs, etc. It’s like that tea that no matter how much I sip down, I turn around and find more of it.

I have this odd feeling that I’ll sip this one down, feel like I’ve finally gotten down to just having that one bag of the stuff left in my cupboard, and like Tribbles find eight more choco-mint rooibos samplers, like it is some sort of curse or something…

Anyway, this is being added into my sipdown pile until it is gone.

It… isn’t my favorite compared to other choco-mint rooibos I’ve had in the past. It is lacking the creamy element I’ve found in others, and all the mint in this one is from flavoring rather than actual mint leaf, so if you like a really strong, overwhelming, peppermint candy sort of flavor, then this might be to your preferences; the other ones I’ve had used mint leaf and where therefore more brisk with a refreshing, natural minty taste, with the sweetness coming from the honey-like quality of the rooibos base. Past blends also had more caramel elements shining through, which really complimented the tea, so even if the cocoa was more of a subtle taste, it tended to pop a bit more. I’m just not tasting the rooibos at all here, I’m not getting any of those honey or caramel sort of notes, so while I do taste some of the cocoa, it feels a bit washed out under the really overwhelming peppermint candy flavor of this tea.

Meh. This may actually be the worst version of choco-mint rooibos I’ve tried yet.

… and like Tribbles find eight more choco-mint rooibos samplers LOL! Adding to my list of ideas for a new millennium version of the Plagues of Egypt.

My favourite everyday tea—rooibos—with a hint of chocolate and quite a lot of mint. Upon steeping, the mint smell and flavour almost overpower the rooibos and chocolate, but adding a dash of milk tones the mint down again.

I would be happy to have a small quantity of this at home to have twice a week or so. Mint is supposedly an appetite suppressant, so this may be a good substitute if you’re craving an Arnott’s Mint Slice!

This tea was a total blind buy for me, but I loved the description from the T2 website. So glad I bought it! It’s a lovely tea, with a beautiful subtle chocolate flavour and made even better with the scent and taste of peppermint. I can see myself drinking so many cups of this.

Plain, this tea is nothing special, but seems like it could be. Add some sugar and vanilla soymilk, and it’s perfect for a late-night sweet craving. (Perils of turning 30: no caffeine after supper)

The scent is heady in mint – almost like spearmint.

A friend bought this for me for my birthday, I love it :) I like that you can dress it up and make it more dessert-y or dress it down and it still tastes great in a subtle way on it’s own :) Haven’t tried it with vanilla soy yet though, I’ll give it a go

Got a sample of T2 from this the other day. Oh my goodness… it is… SO… amazing.
I’m not really a fan of mint chocolate in general, but this is something I would buy again and again. The chocolate and mint are so subtle but so perfectly balanced, and mixed with rooibos it’s like a whole new avenue of taste altogether! If you are considering this tea, I highly recommend that you try a sample from T2, as the taste is hard to describe. Best let your tastebuds decide! :) You must be just as surprised as I was at how much I really liked it!

Refreshing and mild.
But I’d rather it have been a full choc-mint slice experience than just a minty rooibos with a tiny hint of cocao.
Steeped five minutes but felt it was too weak, so I just popped the infuser back into the teapot and let it sit for as long as it took me to finish it. It brought out the flavours a bit more, but this sample hasn’t really impressed me enough to warrant a purchase.

Mmmm…. just like a mint slice biscuit, although better without milk.