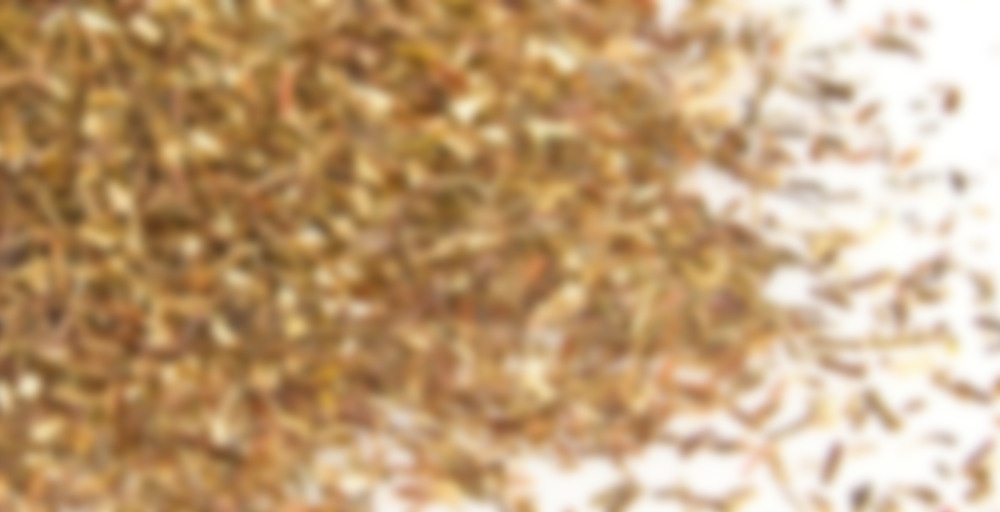 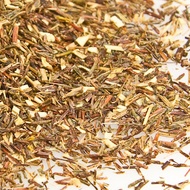 Fresh and light green rooibos blended with velvety vanilla spice is an elegant and refined sensation. Vanilla adds subtle sweetness to a delicate and mellow infusion that is easy to drink and full of flavour without overpowering the senses. No caffeine makes this perfect during the day and into the night.

Okay so I decided I should give this another go, having tasted good rooibos I wanted to go back to this to see if it was an initial shock that lead me to disliking it or if it was a genuine and lasting dislike.

I tried this blended with T2’s Sweet Spice and Just Cinnamon – and wow it was yummy, a very warm cup of Christmas. Sweet Spice was used last year as T2’s Christmas blend, it has no ‘tea’ in it and is a fruit tissane, as a result it’s very light and so suits well the hot Australian Christmas but every year around June I get a hankering for a warm Christmas flavoured tea and by itself T2’s Sweet Spice doesn’t hit the spot so I added Cinnamon and it’s close but still lacking with Red Green Vanilla it felt like a well rounded ‘full’ cup of tea.

The Red Green Vanilla didn’t taste bitter at all instead the rooibos strengthened the other ingrediants, the vanilla and cinamon blended well but didn’t overtake the Christmas vibe of Sweet Spice.

I was impressed with the way Red Green Vanilla carried the blend, so I would feel confident using it again. However, by itself it still fails to impress me and I would only recommend it for blending purposes.

I’m lifting the rating from last time (which was rather harsh) but still not taking it too high as it really needs more to become a satisfying cup.

I ordered a small pot of this in Birdman Eating, Melbourne. The teapot for 1 used by this hip cafe was way too lovely!!! :D

I must admit that I went to the cafe for tea more because of the beautiful teaware (this sounds really crazy, doesn’t it). I picked this tea sort of randomly from the menu, completely unaware of its nature. It’s only after my first sip that I realized it was something I had never tried before – green rooibos!

I am pretty new to rooibos and therefore I don’t think I have got a good grasp of its characteristics. But I am certain that green rooibos is totally different from rooibos, or anything else. It is very delicate… the flavour is hard to describe, which is sweet and perhaps slightly vegetal? Reminds me of wheat or straw. Not sure whether the sweetness is from the rooibos or vanilla though. I was definitely bewildered, yet I was also excited to have tried such an unusual tea! It’s not something I would buy for my cupboard, but it’s a pleasant drink for a lazy, quiet afternoon as it really puts you in a relaxed mood.

Trick or Treat! The Wheel o’ Tea selected this one for my nightly herbal, so it seems even RNG seems in favor of me finishing off my T2 samplers. So it seems the dessert tea tonight is green rooibos flavored with vanilla. The last vanilla-flavored T2 tea I tried tasted like banana to me (the demon food, bleeeeeeeeeeh), specifically the banana flavoring of those nasty Circus Peanut candies. I can only hope the flavoring will actually taste like vanilla on this one, or at the least the base rooibos will salvage it otherwise… (One question though, why did they name this Red Green Vanilla if it is only green rooibos and doesn’t have red rooibos in the ingredients? That perplexes me…)

Thankfully, the flavor of this tea doesn’t taste of banana (phew). The aroma of the tea smells like sweet caramel, and that is what this tea tastes of to me, as well, though I do get some vanilla notes toward the finish. I don’t really get much of the green rooibos base, which is typically quite vegetal, as this is a very honey-sweet tea, a characteristic I usually taste in red rooibos or honeybush, though it does have a lighter and somewhat refreshing mouthfeel. I’m getting a slight sarsaparilla note in the aftertaste, which I noticed in another recent rooibos I sampled that also included green rooibos, so perhaps that is contributing to that flavor? It’s tasty, but other than being a bit lighter, the flavor doesn’t really provide anything I haven’t really tried before in rooibos, such as Metropolitan Tea Co.’s Creme au Caramel.

Haaa, circus peanuts holy shit. I had a babysitter when I was four, very vivid memories of her torturing me with shit food. My diet at her house consisted of White Castle hamburgers, bologna and mayo sandwiches on Wonder Bread and circus peanuts as a ‘treat.’ I would cry when she told me I better finish my food before she came up from the basement with the laundry.
Thank god her husband would sneak me the other Hostess Ding Dong out of his pack when he got home from work. Yeah, pretty much totally unrelated to your tea.

If I remember right, I think it was the “Blue Mountain” T2 sampler that I nearly spat out because it tasted like banana to me; but specifically that fakey, syrupy sweet Circus Peanut kind of banana. Man, those things are the worst. I loathe banana more than any other food, but find very few people that actually like that fruit that also like Circus Peanuts. Bottom tier candy for sure. Ding Dongs, on the other hand, are most definitely top-tier.

I loved this tea more when I first bought it compared to now as I’m finishing the last of it.
For those whole like a very subtle, sweet yet light tea, this may be something you would like to try.
But for me, I would prefer just a little more flavour in this, as after a while the taste became a little too bland for me, especially compared to other teas in my cupboard which I’d prefer. I understand that it’s a green rooibos and that it’s very subtle in flavour by nature and adding too much vanilla to it would make the tea very artificial, so there’s not much that can be done to the tea. It’s a good quality tea for sure, I would just personally pick other teas over this one next time round, but that’s just because of my taste preference for bolder or creamier flavours. As a subtle, light, mellow and sweet tea, it does ticks those boxes for whoever prefers these characteristics.