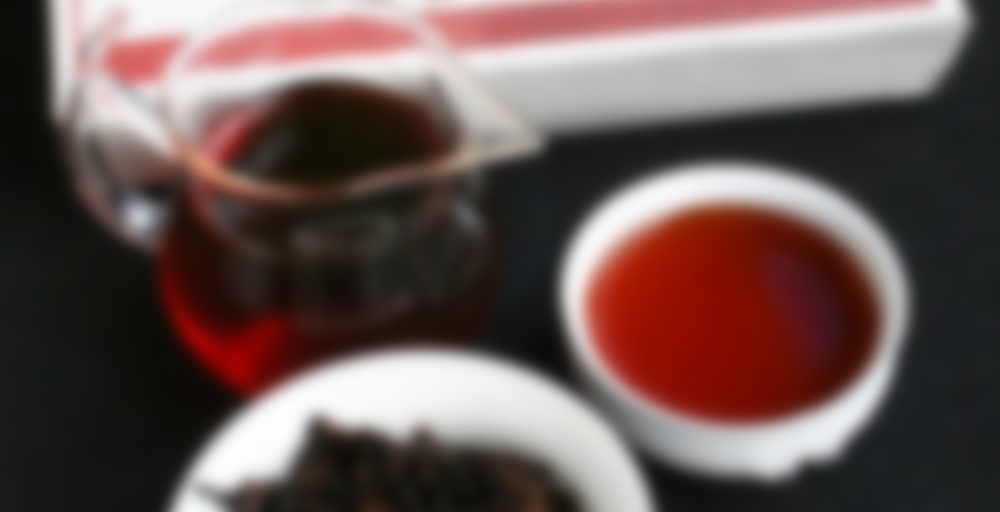 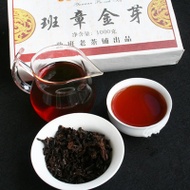 In short, this is very tasty tea. It was also cheap. It is most certainly not Lao Ban Zhang despite being advertised on EBay as “Ban Zhang”. I knew it looked good in the photos and I didn’t want to pay $89 for a brick. Looking at Aliexpress and Taobao I was able to locate what appeared to be the exact same brick. I found it on Taobao. I paid only $17 for the brick but paid $35 for the shipping using Taobao Focus. To buy on Taobao you have to use a Taobao agent unless you speak Chinese and can pay by their method. I think some Taobao dealers will now ship to the USA directly. That was not possible here.

This cheap brick was that. It had loose compression and a lot of stems. Luckily. I noticed no foreign objects in the tea. The early steeps had a pronounced note that I think is best described as wet wood but might also be described as bamboo. It was not too strong for me even in the first steep however. This note quickly transformed into a more sweet note, not sure of the best specific description but berries are not far off. In the end I gave this twelve steeps and it was not quite played out. I don’t think this was the strongest of tea. I think I would certainly have gotten three or four more steeps out of it had I wanted to.