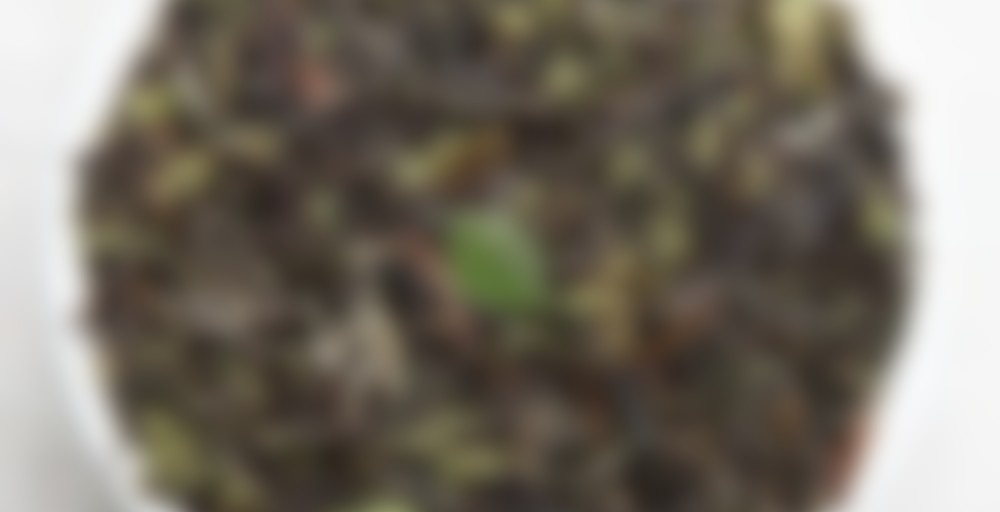 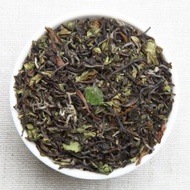 Like it’s first flush counterpart, we still consider this tea to be a thinking person’s Darjeeling. It is full in the mouth and has a very pleasant after taste. A subtle yet strong taste with a huge refreshing element makes this an excellent Oolong. Whether you are at home or at work, this is a good companion for those who love the exoticness of Darjeeling teas.

Thurbo is a very famous name when it comes to Darjeeling Teas. It’s indigenous clonal teas have unique character, this combined with others ‘jats’ like P316 & AV2 grow matchless autumnal teas. The teas imbue a rare and delicate fragrance. Its China is bright and full of flavour and Assam hybrids taste sweet.

I’ve tried a few different Darjeelings from Teabox, and I like this one best. It’s mild but complex. The light amber color makes it appear a bit weaker than it actually is. The leaves are beautiful and big — and the wet leaves smell sweet like dried tobacco leaves. I got 3 good steeps out of this — I tried a fourth, but noticed it was significantly weaker after that.

This was a good oolong for me — it’s strong enough that it appeals to me even though I generally prefer black teas. It’s not even a very dark roast, but the flavor is robust enough that I don’t get bored. It’s significantly less bitter than black teas and very, very smooth. .Teabox describes this as full-bodied, and I’d agree with that. It has a lovely, sweet aftertaste.

I tried the tea plain, then with a little sugar added. Finally, I tried it with a bit of milk and honey — and was surprised that it’s robust enough to stand up to both even though it’s a bit light.

I’ll definitely order more of this — it’s a complex and very satisfactory tea for such a reasonable price point. And I’d say it’s a good oolong for black tea drinkers .

I’m adding the flavors and scents from memory — it’s been several hours since I drank the tea.