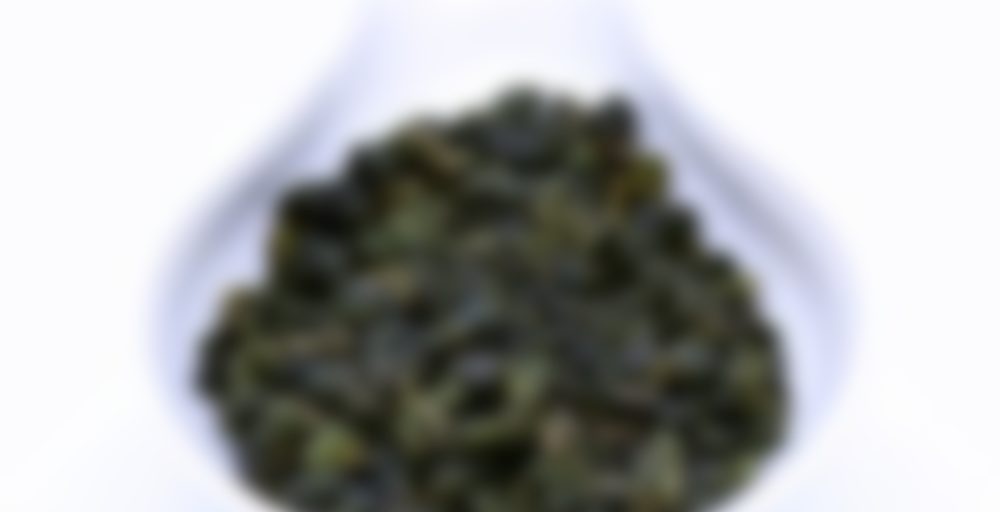 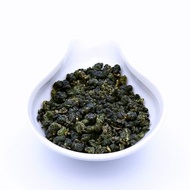 Tasting Nodes: Cream, Spinach, Magnolia, Rice Malt, Oak, Brown Sugar
WINTER HARVEST 2016
2000
METERS
ELEVATION
Li Shan, TAIWAN
One of the big four High Mountain Oolongs, Li Shan Oolong is prized by the local Taiwanese as a premium tea. This oolong is grown on the slopes of Li Shan near Nantou County and brings about a great deal of complexity in taste. This high mountain oolong utilizes the Chin-Hsin cultivar and is much more earthy compared to its Shan Lin Xi or Alishan siblings. It has contains creamy, vegetal and malty aromas. The tea also exhibits creamy, vegetal and earthy nodes early on while settling into a more floral and sweet aftertaste towards lingering at the end of each sip. It has a great mouth feel with no dryness and refreshing aftertaste which makes you go back for more.

I know it’s been a while since I’ve been on here, but here are the new tea developments in the past few weeks. I got the Chapter 4 Box Set with the Teaful mug and have thoroughly enjoyed every sample. This tea is hands down my favorite out of all the samples, and if it were sold in higher quantities, I would definitely consider getting more.

Unfortunately, I plowed through the 20 grams I had of it, so I won’t detail every accent of the tastes and mouthfeels, but I will give broad strokes of how the tea went with the more pronounced details I remember. I can specify that I went with 5 grams in the Teaful Infuser Mug western both starting off with 3 minutes and 4.5, then prolonging each steep later on. Ex.: 3.5 minutes, 4.5 min, 6 min, 7.5, and 8. 4-5 steeps was the average western. Gong Fu made me lose count how many steeps I got because there were so many. I started off with a 15 sec rinse, 5 grams in 6 oz, and it was intensely sweet and creamy, almost like a sweet pudding. Consecutive steeps were 35 seconds, 45 seconds , 40 seconds, 60 seconds, and then longer and longer steeps later on.

Specific aspects stood out strongly, however, whereas the other notes were things you would expect out of a Li Shan Oolong. The brown sugar notes that Teaful describes are immensely pronounced no matter how brewed, making this one of the sweetest Li Shans I’ve had to date. Cream, Spinach, Magnolia, Rice Malt, Oak, Brown Sugar all precisely apply Western or Gong Fu. The western brews were much earthier with that spinach green quality, but the earthy notes were fresh and blended with the softening florals and dainty sweetness. Gong Fu was considerably sweeter and more floral to the point of sugaryness, but the spinachy aspects and rice malt show up early mid session and continue in the late session. The very last brew Gong Fu tasted like a fully developed Tsui Yu Jade Oolong with the Li Shan florals highlighting the background.

This tea is close to being one of my favorites, and as powerful as the earthy and brown sugar notes sound, the tea was more sophisticated yet viscous. In short, the perfect combo between suave and full bodied. I highly recommend this tea and Teaful’s company in general. I can see more experienced drinkers really enjoying this, and it is a very easy drinker for those just getting into straight teas because it is so naturally sweet. I should add that the more vegetal aspects are soft and not as harsh as they could be making me like this one even more.

The pricing is actually solid at about $5.99 and cheaper that their Ali Shan, but that price is for 20 grams. That makes it 29.95 without shipping for 100 grams, which isn’t bad, but considering that higher grammage is recommended for the tea, it does make this tea a little pricier although you are paying for good quality.

I would almost rate this a 97 or a 98 because of its pronounced sweetness, its great balance of contrasting notes, its brewing versatility, and its very complete profile. I would not be surprised if it is doable Grandpa Style. The quantity is the only thing that really deters me from rating the tea higher than a 96, but that is because of me comparing it to the other Li Shan’s I have in terms of price. It also blows the other samples out of the water in my biased opinion, so I highly recommend a try of this oolong.