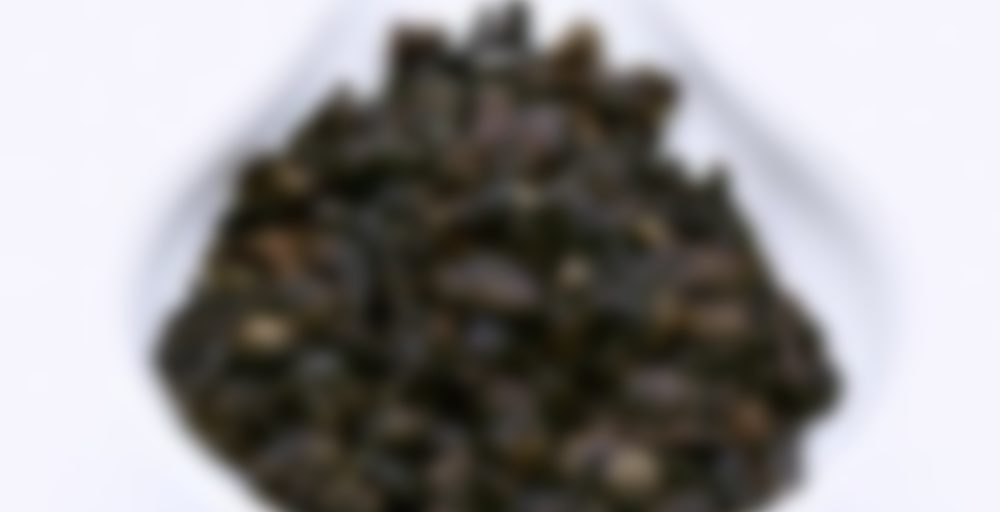 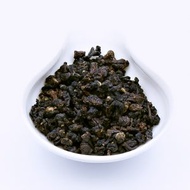 Tasting Nodes: Honey, Sage, Lemon, Violets, Melon
SUMMER HARVEST 2016
600
METERS
ELEVATION
SANXIA, TAIWAN
This black tea reflects the new ongoing trend within Taiwan tea production as they steer towards black tea processing. It utilizes the Jin Xuan cultivar combined with the processing techniques for Oriental Beauty oolong. It is a specific type of processing in which the farmers utilizes small insects, called leaf hoppers, to nibble at the leaves to start the oxidation process. The plant undergoes a chemical change after this which provides the sweet honey taste found within Oriental Beauty. To give this black tea a twist, the farmers utilized that oxidation technique to create this black tea, thus giving this a sweet honey node to its profile. The honey is apparent in the beginning with an herbaceous sage note that follows. Towards the end, one can experience the lingering sweetness with a hint of lemon in their palate.

This originally struck me as my second favorite of Teaful’s Chapter 4 box for it’s dinstinctly sweet honey flavor before I figured out how I like the Shan Lin Xi Black. It pretty much tastes like a black version of most Jin Xuans you might have had with a Gui Fei’s honeybun floral character. For those of you who have read some of my previous notes, this tea is very dang similar to the Vietnam Red Buffalo with a black tea’s malt and a slight herb quality in the very later steeps. Those new to Taiwaneese would see this as a standard tasting black tea with a sweet edge, and may get a fruity impression. Snobs would appreciate it as an enduring one that flexes a little bit of lemon and violet in the notes as Teaful Describes.

The tea does not differ too much Western or Gong fu so far because it’s honeyed flavor remains the same. Western 3 minutes is thickens it a little more at once, but Gong fu spreads out the flavor in viscous coats. Again, Honeybuns is how I would prefer to describe it albeit with a malty black tea background. I got the violets more in steeps 2, 3, and 5 gong fu while I get the herby sage in the very last three steeps out of seven after four minutes. I do not know if it is doable grandpa with less leaves yet, and although I do not think it will hold up well, the tea has very little bitterness and astringency making it more versatile than your usual black.

I do want to see more opinions on this one, and as much as I like it, there are a few other teas that are comparable to this one at occasionally cheaper prices. The $5.99 per 25 grams is a little steep, but closer to average for what I have seen for this type of tea. I probably won’t order it again but I definitely cannot say “No” if I am offered it again, and I think that everyone exploring Taiwaneese tea should try this kind of black at least once in their lifetime.