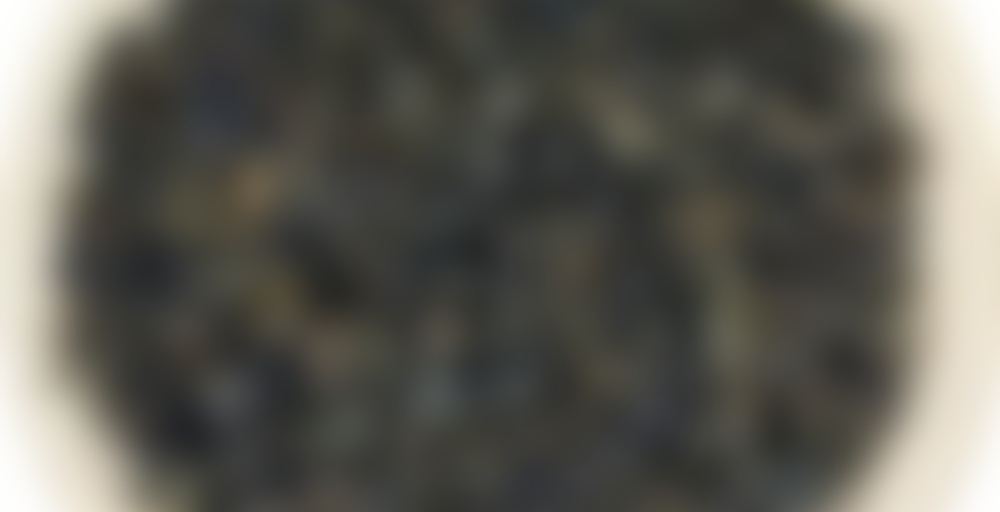 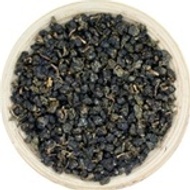 This Chinese Oolong tea features tightly packed leaves and a pale yellow, buttery smooth infusion that is one of the tastiest we’ve had in years. The intoxicating aroma and flavor has a pleasing waft of freshly baked goods, light notes of lotus, and undertones of sweet milk. The unique flavor of this oolong tea is due to a sudden temperature drop in the foggy and wet mountain regions of China where it grows. One of the many legends of Milk Oolong Tea attributes this special tea to a fable about the moon falling in love with a passing comet in the night sky. The comet fizzled out and was gone, and in her sorrow the moon blew a cold wind over the land. The next day the farmers were amazed to discover a new flavor from their tea plants with an incredible milky sweetness, attributed to the motherly character of the moon.

Made a pot of this – I am mad sick yo.
I’m more than tired of drinking Cold 911 from DavidsTea – my head feels like it will explode – anyways, I still need my fluids! And this is over a year old now! Better drink it up haha, oh dear.

Sorry I haven’t been around much loves – good news though, I’m a permanent member of LUSH hoorah! I’ll be bach.

Hope you feel better soon and congrats on the permanent member of the lush team :)

Congrats!! and get well, drink lots of tea!!

Thank you! It’s hard to regulate my temperature so I’ve been going back and forth from hot to iced tea :D

Sweet and mouth watering. Milky and creamy. A spec of natural saltiness…just a touch…barely there.

I keep reading great things about Milk Oolongs, and really must try some one day!

I have some milk oolong, but I’m afraid to try it. I tend to forget that I’m steeping and I don’t want to ruin it.

Yay! I am so happy that I like this tea! I agree with DaisyChubb, it’s not on the same level as DavidsTea’s, but it is very, very good. I broke in a new teapot with this today (a very sweet gift from the brother), and it was perfect. We went back for four steeps and could have gone for more, I think. It was very creamy and oolong-y and delicious. Definitely glad I bought it!

Now this is a nice milk oolong! I can taste buttery notes and a nice sweet milk after taste. Also has a bit of nuttiness to it.
I didn’t get these various tastes from my DAVIDs milk oolong. A very nice satsifying cup of tea before house cleaning :)

I wasn’t as impressed with the DavidsTea milk oolong once I tried another one. Theirs seems to be a low-grade one.

And now this is my second milk oolong ever. Kind of hard to compare this to the Teavivre one, but I’ll try. Thanks to aisling of tea and De for giving me a full package of this to try.

Steeping parameters: The instructions on the package called for a 2-4 minute steep in 95°C water. I thought that was a bit odd, so I went with about 85° water for 1 minute for the first steep. Then I did 2 subsequent steeps at 95° for 3 minutes each to see what difference that made.

Liquor: The steeping times and temperatures did make a big difference. The first steep was quite light. The second and third steeps had a deep yellow colour and much more apparent flavour. However, all three steeps tasted kind of chemically/metallic. The third steep had the creamiest, milkiest flavour to it, but it wasn’t taste so much as mouthfeel, and it still felt oddly astringent.

Thoughts: I really don’t know what to make of this yet, so I’m not rating it. I think I liked the Milk Oolong from Teavivre more (it certainly had a nicer smell when dry), but since I’ve never tried any milk oolongs before today, I don’t know if I’m doing this right.