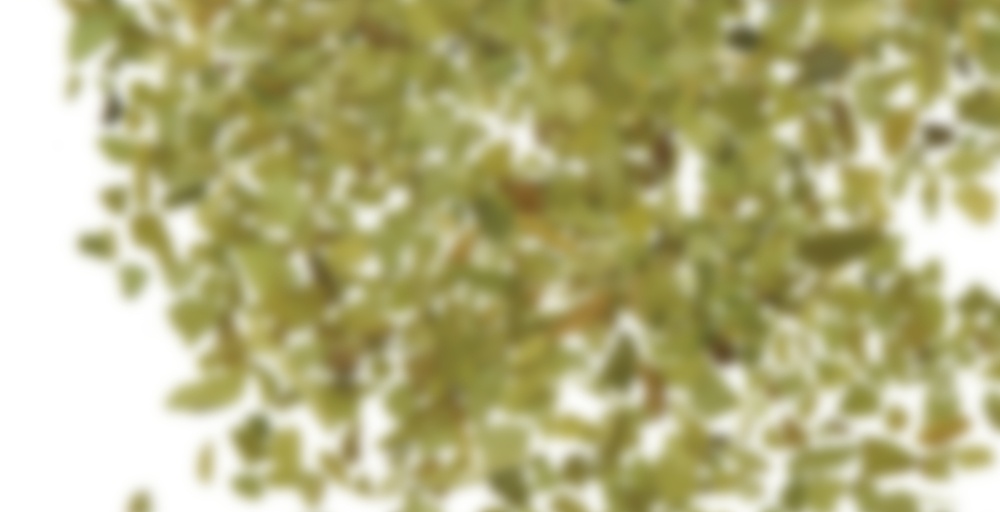 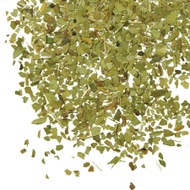 Yerba Mate is the beverage of choice in South American countries due to its well-balanced flavour and health benefits. This drink is high in anti-oxidants, essential minerals and vitamins, making it an extremely nutritious choice for health conscious consumers. It should be noted that Yerba Mate is the only herbal blend that is naturally caffeinated, which makes it great for those trying to make the switch from coffee to a healthy alternative since it provides energy without side effects such as jittering and muscle tension.

My first time drinking a mate on its own – I knew I’d be at school late tonight note-taking, so I decided to get a cup of this to pour into my Timolino and then ordered a London Fog. I polished off the Fog before I even got to school, so I broke this out in the lab.

And guys, I don’t know what to say. I’ve never had an un-flavoured mate before, and I didn’t know what to expect or how to compare it. This tea has no reviews, either! I should note that I poured a fair amount of honey into this, because that is my fall-back when I’m nervous about the taste of a tea. (Ha, the manager nearly tried to pull the bottle out of my hand before I was done, which should probably tell you how much I used.)

It’s…hmm. I’ve heard mate compared to coffee before, and I kinda see that. It’s a wee bit bitter and a wee bit astringent, but it really has nothing on coffee in those departments (thankfully). It’s also been compared to green tea, which is odd, like…how can something taste like green tea and coffee? But I also sort of see that too, there’s an earthiness to it.

It’s very drinkable, anyway, and Teaopia’s cheapest wall tea (according to the staff member who recommended I try it, and the site says 50g/$4), so if you’re looking for a cheaper pick-me-up to fall back on, this seems like a good way to go.

This is probably green mate. Unroasted mate has a lot more of the coffee flavor that you’ve heard of. I personally like green (also called fresh or simply unroasted) mate more, but it all depends on your taste.

Thank you, note taken. I will ask about that next time I’m in the store.

Oops, up I my comment I meant ROASTED mate has a more coffee like flavor, not unroasted. My bad!

I really like to add straight green mate into other teas because the flavour of mate isn’t going to overpower the favour of a strong herbal/fruit infusion. Sometimes caffiene free tea makes me feel a bit shafted regardless of how tasty it is, so it’s nice to be able to add a bit of energy in where I can.

The first time I had this tea, I made the mistake of putting the leaves in a cup loosely and drinking with a bombilla. This got bitter rather quickly and it was not a good experience. THIS time, I steeped for long enough for me to return to my desk and look up how long I am supposed to steep yerba mate (approximately 3 minutes)… It was fantastic. No bitterness, just the plain earthy taste. I try not to sweeten tea if I can help it but use honey when I do. I find that this tea reminds me somewhat of plain green teas and even a bit of genmaicha (just a plain, tea taste). I set the steeper aside to see how it will do with a second infusion and will post about that when I get to it.

For anyone experiencing bitterness, try reducing your steep time and/or water temperature (so the leaves don’t burn). When I first started drinking tea, I definitely had a time figuring out that not every kind of tea works well with boiling water. Now when the kettle whistles, I wait a while before it goes in a cup with most of my teas!

Second infusion was great! Only note from both infusions, since I started working and neglected my tea: once it gets cold, it starts to get bitter.