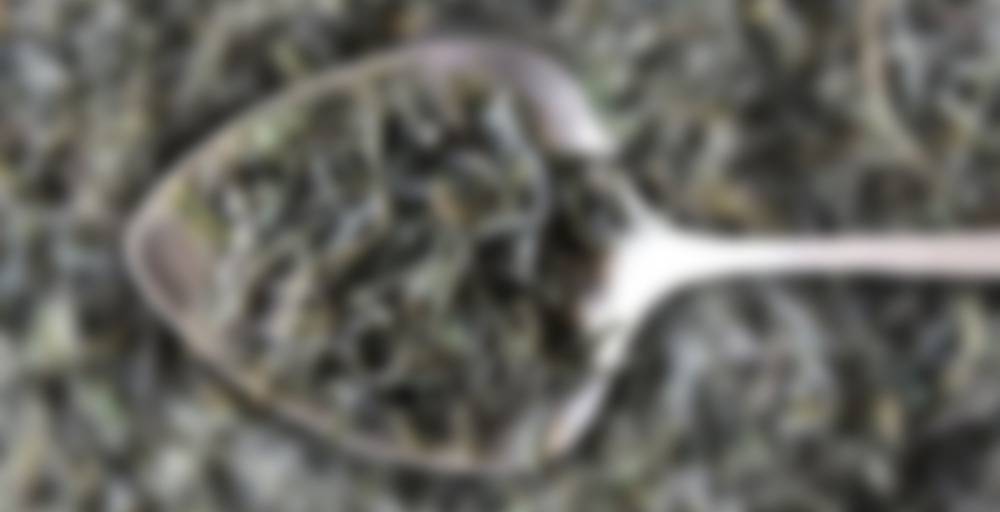 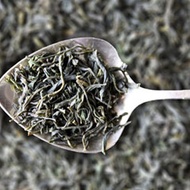 A lot of famous teas come from the region in China called The Golden Triangle, which was the source of many Imperial Tribute Teas or in modern days called “famous teas”.

Tribute Teas were chosen by the Emperor of the last four dynasties for remarkable taste and qualities. The teas were exclusively available only for royal tastes and sometimes even were used as tax payment. If any of the Tribute teas that did not satisfy the royal taste, they would be given to court officials, who could drink the tea or sell it illegally for profit.

In Chinese, “Mao” means fluffy, and “Feng” means mountain peaks. Our organic Mao Feng grows in the mountains of central Zhejiang province and is harvested only in early spring from leaves picked at the right moment and carefully processed. The highest grades use only one bud and the first leaf. Each day the leaves will be different, and they produce a slightly different batch of tea.

The leaf has a pleasantly sweet, mildly fragrant aroma, with a hint of apricot.

The brew in the cup usually infuses to a very pale yellow with a hint of green.

The taste is mellow and sweet with a nice hint of subtle grassiness.

Mao Feng Tea drinkers say that the first brewing is fragrant, the second brewing is sweet, and the third brewing is strong. The tea tastes clean and refreshing, and lasts a long time on the tongue.

Like a great wine, it also has to be a good year.
Preparation

A lovely Mao Feng – grassy, yes, a little, but, while it once was off-putting for me, I find it quite nice now. This is sweet and delicious, with a lovely nutty tone in the background, and a hint of fruit flavor in the foreground.

Thank you to TeaEqualsBliss for sending this one my way.

Mao Fengs are a love-it/hate-it steep affair, but I mostly find them “okay”. They were the quintessential green tea that I use as a barometer for others – smack dab in the middle. This is a middle-of-the-road green tea. It has a good smell and taste, but it doesn’t really stand out from the crowd. Slightly vegetal, partially creamy, and all around “eh, it’s there.”

Another sample from LiberTEAS. And a very old one. Probably a much tastier tea in the day; it is passable right now, and that’s about it.