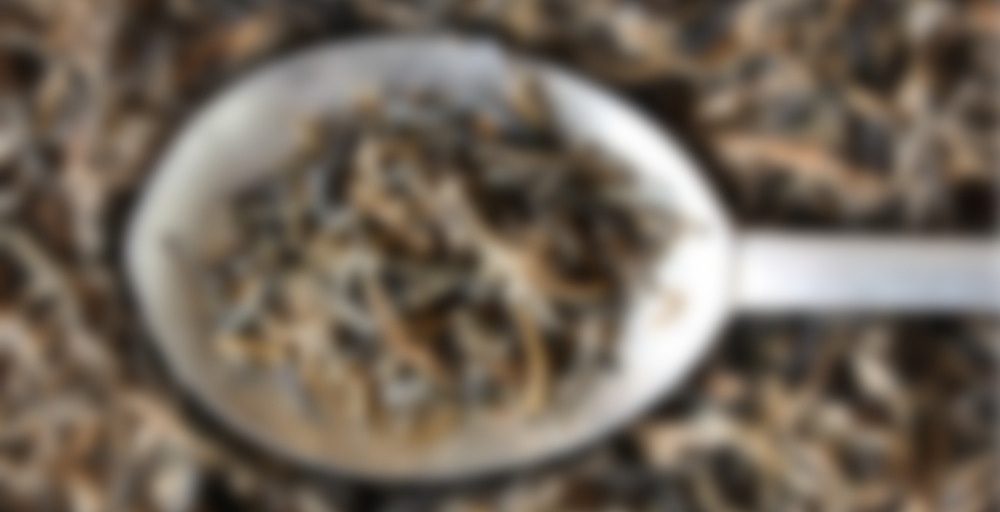 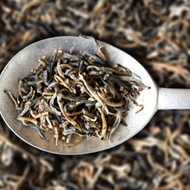 Yunnan has a history of 2,100 years since it was domesticated from the aboriginal tea known as the ‘wild tea.’ Yunnan, a black tea, is also known as Tian Hong, which means “red tea from heaven” in Chinese.

Yunnan began producing black tea in 1940s. Yunnan Gold was originally grown specifically for export to Great Britain through Hong Kong, rather than for the Chinese domestic market. Despite this, its popularity was such that it soon began to spread throughout mainland China. Yunnan tea processing was considered a protected State secret until the 20th century.

Yunnan was a favorite of the young Queen Elizabeth, who was said to proudly display it in a glass cabinet. When it was first introduced, the rare tea could fetch nearly £900 per 500g.

All the tea-producing areas of the province are located at altitude of 6,560 feet and the region offers ideal condition for growing tea. Yunnan’s tea species are known as the "Yunnan large-leaf tea or Da Ye, and they belong to the superb tea species of the world.
This means that the tea harvest can begin in spring and continue right until the end of autumn.
Description

Tea from the spring harvest in April is considered to be the best because the leaves are the tenderest. When oxidized, the beautiful buds of the tea turn gold rather than black, resulting in a rich, smooth flavor. This tea is deliciously rich and malty, with lingering notes of chocolate and honey. The flavor builds through several infusions.
Preparation

This is semi-smokey yet fairly rich and malty. It smells more like honey than that other Yunnan’s I have tried thus far. It’s a pretty strong one, too! The smokey and peppery notes are wonderful. As it cools I can pick up on a a chewier and sweeter taste than before while drinking the hotter version. This is a goodie!

Thanks to TeaEqualsBliss for sending me some of this tea.

This is an excellent Yunnan Gold. It has a lovely complexity to it. It has a sweet tone that is quite honey-like, as well as some very intriguing smoky and spice notes, and an interesting cocoa note that weaves its way through the sip. It finishes with a somewhat strong, dry astringency and there is very little aftertaste. A very nice cuppa, indeed.